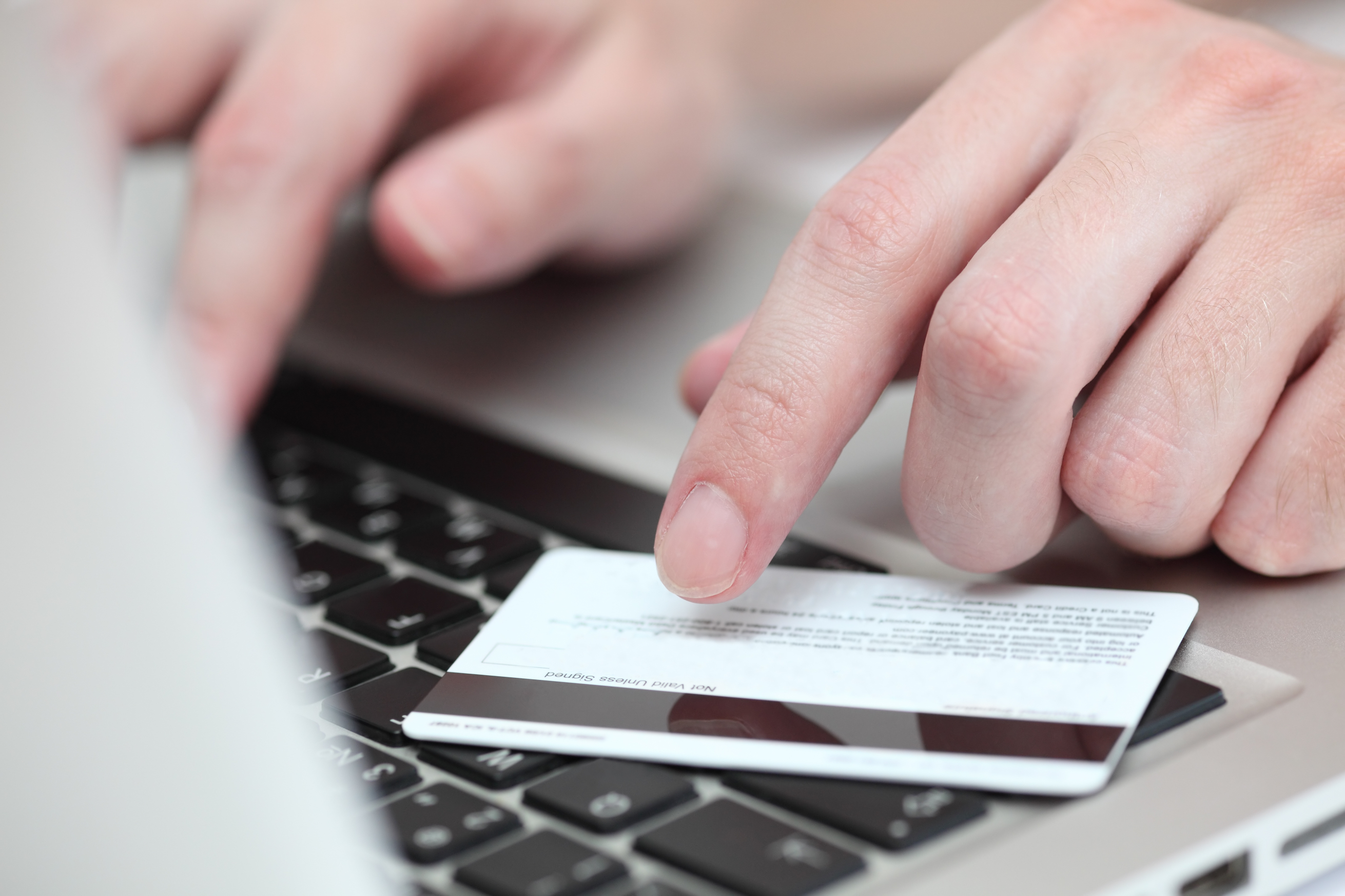 Are you harboring a threat to freshwater species on your computer? It’s ubiquitous, it’s addicting, and it may be lurking in an open tab in your browser – it’s online shopping. This might sound like a joke, but we’re not April Foolin’ – electronic commerce (e-commerce) is a serious threat to freshwater biodiversity as a major pathway for the spread of invasive species. In some cases, invaders are moved unintentionally in vehicles or packaging, but the live-trade of aquatic plants and animals in particular poses a major risk of spreading invasive organisms. To make things worse, the most commonly traded plants and animals are often the most likely to become invasive if they happen to be released, likely because they are selected for their hardiness. Trade has long been recognized as a conduit for dispersing invasive species, and the problem has evolved and grown with the rise in global e-commerce, which has expanded the field of potential trading partners, and allows individuals to easily participate in the market for living organisms. While it’s true that most people probably don’t put Amazonian animals in their cart on Amazon, it is possible to purchase everything from a common pleco or (horrors!) highly invasive water hyacinth with just a few clicks. Consequently, the internet market has been identified as a significant threat to national-level biosecurity in countries such as New Zealand.

E-commerce has introduced many new challenges for those seeking to prevent the spread of invasive species. Internet sales allow for trade across much longer distances than traditional brick-and-mortar pet stores or plant nurseries, thereby increasing the dispersal of potentially harmful invaders. Furthermore, many online retailers don’t even provide the correct genus and species names for the organisms they ship. For example, a study found that only 10.6% of sellers correctly identified the invasive algae Caulerpa taxifolia that they were selling – which is particularly problematic considering that the state of California has spent $5 million on Caulerpa eradication. Species misidentification is also prevalent in the aquarium fish trade, as many commonly traded fish have poorly studied taxonomies. Finally, a general lack of regulation makes it difficult to address the risks of purchasing invaders online, and social media has further complicated the problem. Regulators are able to hold online auction house websites like eBay somewhat accountable for what they sell on their platforms, but social media sites like Facebook allow users to buy and sell live organisms with essentially no oversight.

The ease and scale of online trade poses a daunting problem for invasive species management around the world. However, increasing awareness is leading to the development of potential solutions. Environmental economists have suggested that the potential costs resulting from a traded species becoming invasive need to be incorporated into its market price. They also suggest that wealthier importer nations provide international aid to improve the biosecurity measures of the exporter countries, noting that such an investment would benefit both parties. The internet has also aided the illegal sale of endangered wildlife, and web crawlers and machine learning are being developed to help law enforcement agencies police largely unregulated informal retail on social media sites. But perhaps the best tool to stem the tide of invasive species purchased online is through education. Programs like Habitattitude seek to educate consumers about the importance of not releasing exotic aquatic organisms into the environment, but education efforts need to be directed to retailers as well, as many sellers have minimal knowledge about the organisms they offer. Ultimately, the dangers posed by e-commerce are not widely known, and making people aware of the risk, particularly as it relates to the highly threatened freshwater ecosystems of the world, will be a key step towards a solution. So be the change – make sure freshwater species are not among your next round of online impulse buys.