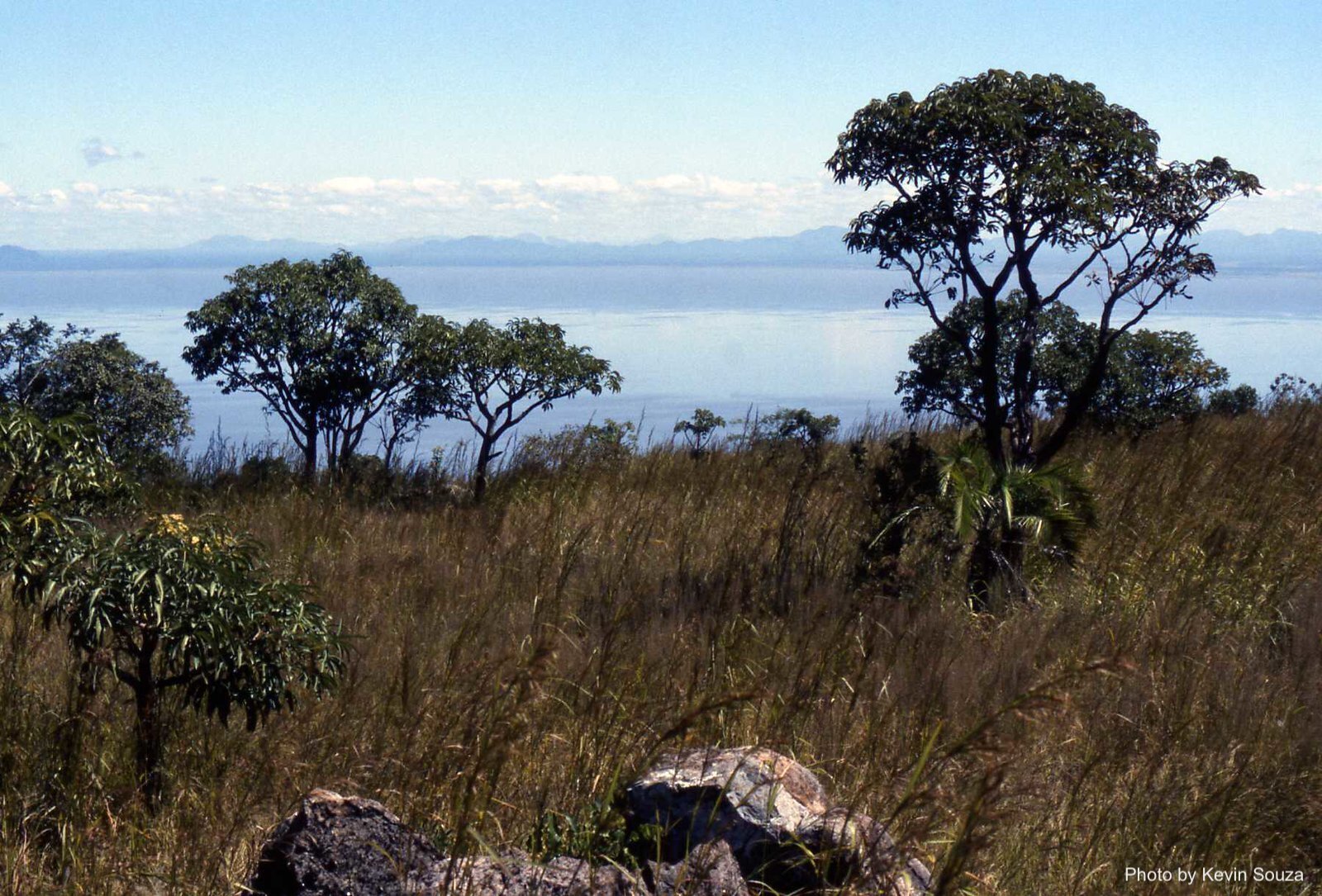 The small-scale fisheries of Malawi’s lakes provide food and income to thousands of people in eastern Africa. To help give Malawi fishers a voice in policy making related to fishing and land management in their region, researchers from the University of Southampton sought to increase public understanding of these inland fisheries. In a recent study published in the journal Ambio, researchers shared information about small-scale inland fisheries in Malawi gathered through an innovative form of participatory communication called photovoice, in which locals are given cameras to document their surroundings (Simmance et al. 2021). Through photographs and subsequent discussions with the research team, fishers explained the challenges and benefits of fishing in southern Maliawi’s Lake Chilwa, and the impact of climate change on their livelihoods. Their testimonies highlight the undervalued importance of inland fisheries for reducing hunger and eliminating poverty in the region.

Small-scale inland fishing provides a crucial source of income and food to millions of people in developing countries, especially in rural settings where other options for employment are limited. The goal of this project was to understand the culture and environment of Malawi’s small-scale inland fisheries and communicate the experiences and perspectives of fishers using a participatory photovoice approach. Fishers were given the opportunity to take pictures related to an issue, then use these pictures to form a narrative and communicate experiences from their point of view. In contrast to traditional observation or interview methods, the photovoice approach allows study participants to convey their perspectives directly through the lens of a camera, rather than having them filtered through the perspective of a researcher. 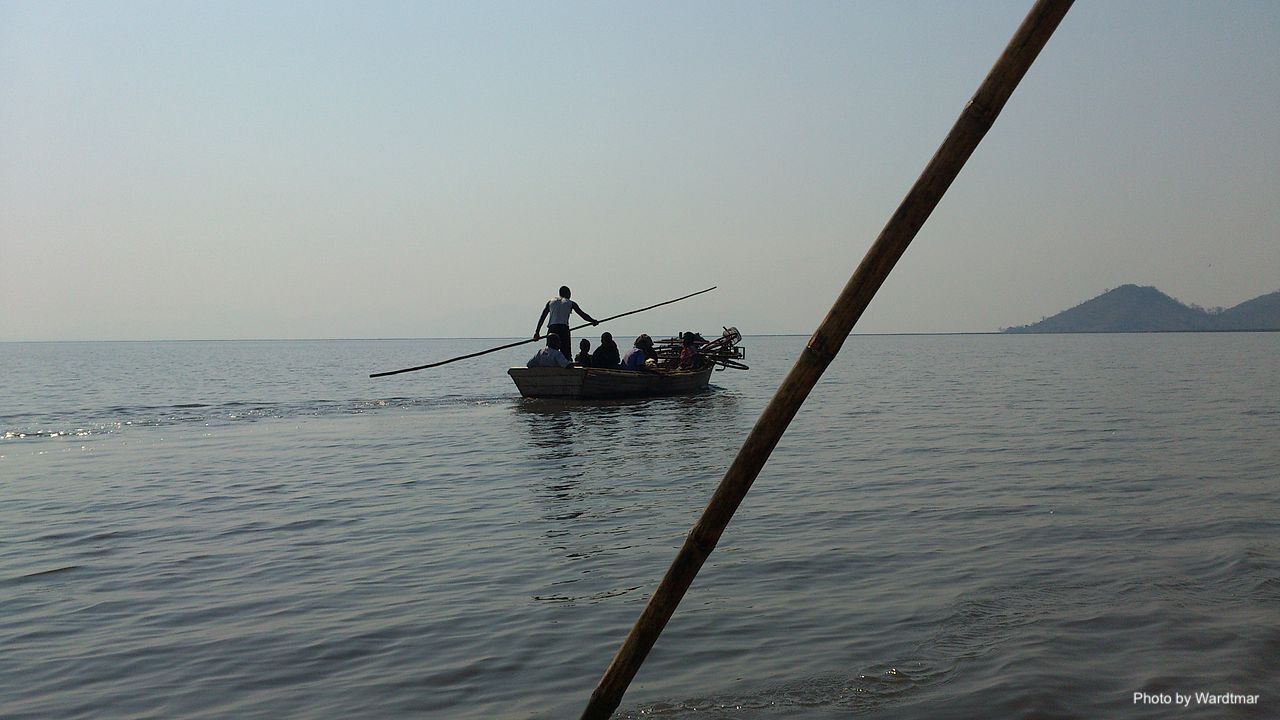 In this study, 15 participants (8 women and 7 men) who were actively engaged in various aspects of fishing, such as fish harvesting, processing, and trading, were selected from two rural villages along Lake Chilwa. The participants were given cameras and asked to take pictures related to two topics: the benefits received from fishing, and the challenges they experience as fishers. After the pictures were taken, the researchers conducted interviews with the participants, asking them about the context of their pictures and the messages they wanted to convey.

The 143 pictures and subsequent interviews from the participants revealed a variety of benefits and challenges related to inland fisheries. Notable benefits included relatively good income, improved food security, reduced vulnerability, and increased well-being in general. Men and women often played different roles, with men usually harvesting fish and women processing these fish, and their perspectives and photos related to fishing benefits also differed by gender. Men in particular highlighted that income gained through fishing helped them pay for their children’s education and invest in livestock. Women shared that fishing allowed them to buy household goods and clothes, and also invest in their own small businesses. Most fishers, especially female fishers, saw their occupation as more than just a job, but also a way of life; they took satisfaction in their work and were proud of the role they played in their community. 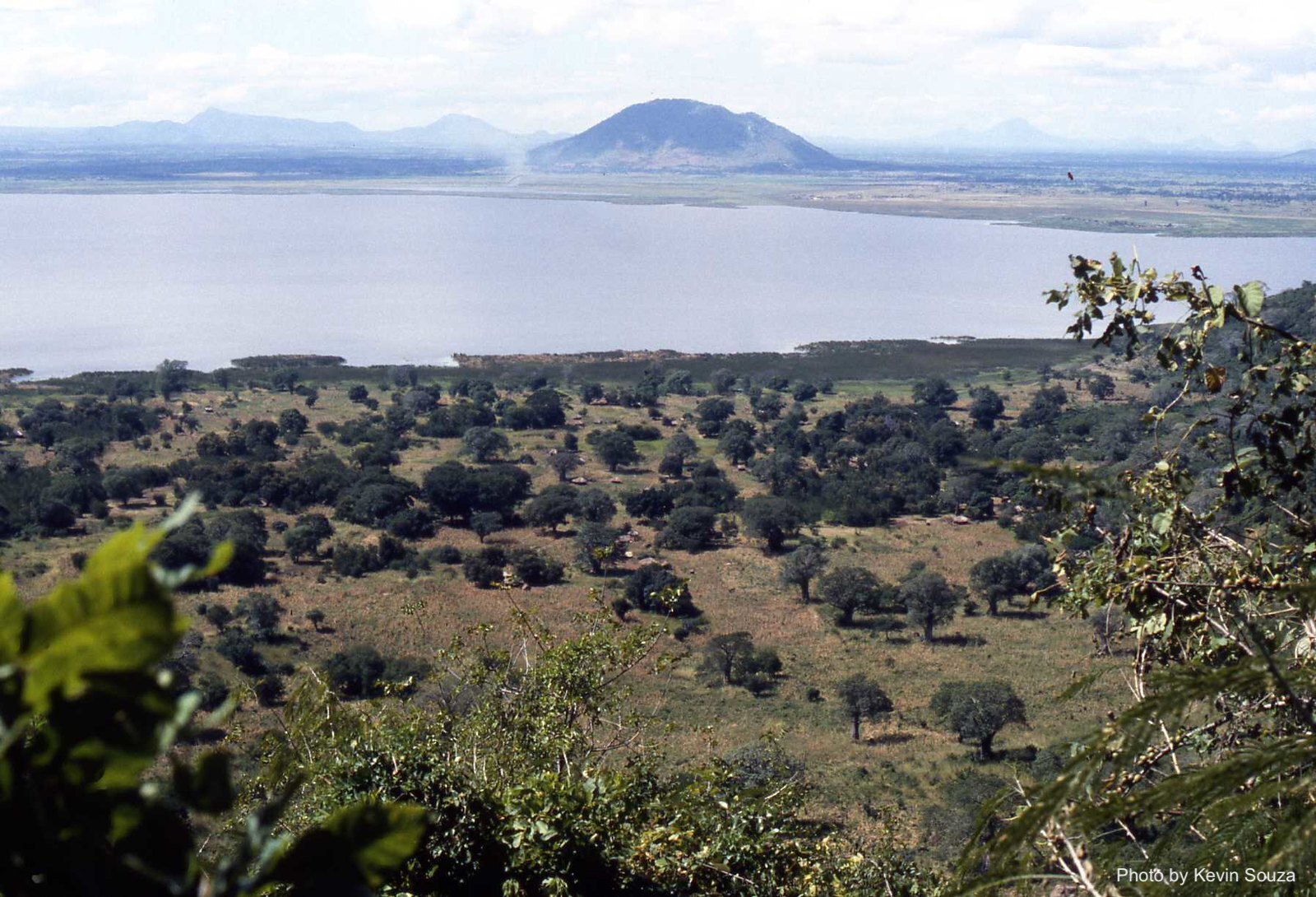 Notable challenges the fishers encountered included environmental factors such as scarcity of fish, droughts, predation of trapped fish by otters, and seasonal winds that make for dangerous and poor fishing conditions. Because Malawi is landlocked and inland fishing is the only type of fishing available, fishers there are especially sensitive to changes in the climate, in particular to droughts and dropping lake levels that make fish scarce. Economic factors such as declining fish prices, difficulty selling fish, inability to get loans, and lack of access to markets and proper equipment are also major concerns. Participants also identified issues related to government management such as disagreement about closed seasons and lack of labor rights. Some fishers also mentioned struggling to comply with equipment regulations because of difficulty accessing the required equipment and the high cost of the gear.

Despite these difficulties, the fishers greatly benefited from their way of life and valued their work as a source of income and identity. To these fishers and their communities, fishing is a primary source of nourishment that enables them to take steps toward creating a better future. Their future largely depends on the water level of Lake Chilwa and overall health of the lake’s ecosystem, as well as developing better relationships with policy-makers. The use of photovoice gave individuals the opportunity to document and share their perspectives visually as well as verbally, helping to further understanding of remote inland fishing communities, and giving the fishers an outlet for communicating their struggles and successes. This approach shows potential to increase communication between fishers and policy-makers by stimulating dialogue, hopefully encouraging government officials and managers to value the important role inland fisheries play in supporting the health and future of the people of Malawi.