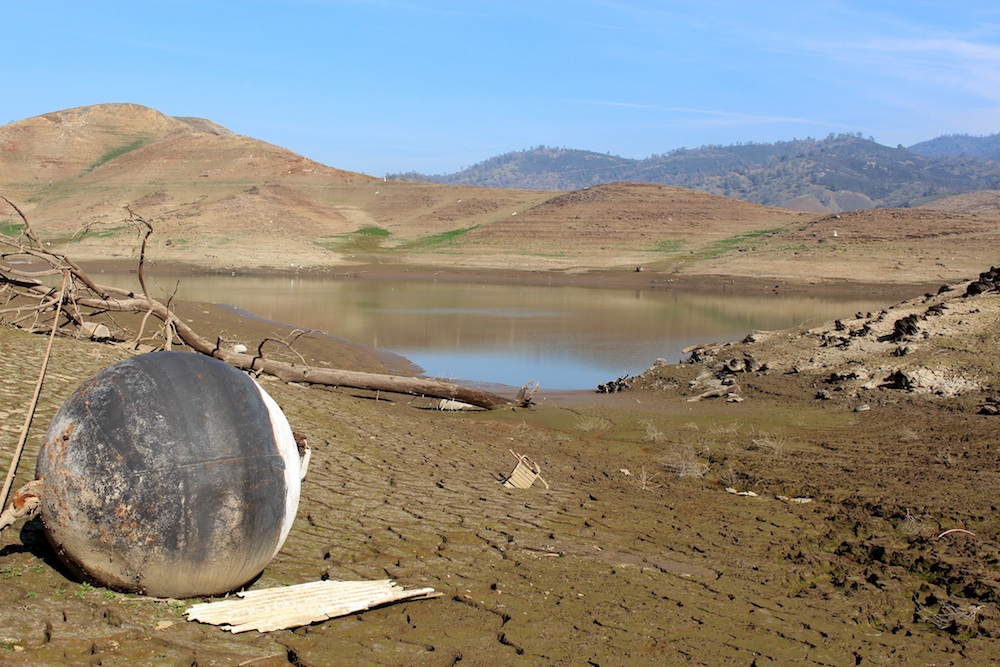 As we continually meet new people and they hear the name FISHBIO, they will often tell us, “I read your Fish Report.” This was particularly true at the American Fisheries Society Meeting in Portland Oregon and several other meetings we attended this year. It’s gratifying for us to hear that the Fish Report is broadening its reach, and that people find it interesting and relevant. We want to extend a heartfelt thanks to you, our readers, for reading and sharing our stories, and sending us your feedback throughout the year.

As we count down to a new year and reflect back on 2015, we wanted to take a look at which of our stories from the past year garnered the most buzz. While we publish stories on our website every Monday, Wednesday, and Friday, the Monday stories that also double as the Fish Report are typically the most popular. Once again, the analytics have spoken…here are our most-read stories, all about very topical issues in California’s Central Valley. 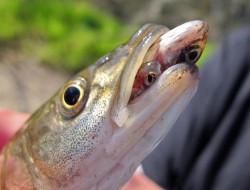 #5 and #4: The Problem of Predation, and Can Predator Control Help California’s Native Fish? We published a pair of stories about the issue of predation on native fishes (often from non-native, introduced predators) that both proved very popular. The first story examines predator control programs in other areas, 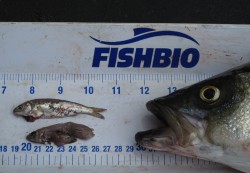 including the Colorado and Columbia river basins, while the second addresses some of the concerns commonly expressed about removing predatory fish in California. The issue of predation has found some traction in pending legislation on Capitol Hill, and we will continue to follow this story with great interest. 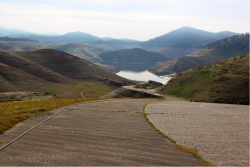 #3: Historic Low: While not a Fish Report, this story still made our Top 5 and featured several gripping photos of Lake McClure at its lowest level since the lake was filled in 1967. The drought continues to be the defining water story of California, and few things communicate the stress and seriousness of drought than the sight of a drying reservoir. For similarly staggering photos, check out our Flickr album on the California drought. 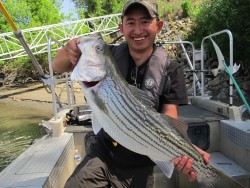 #2: Striped Bass, the Central Valley’s Most Popular Predator: Our website received an unprecedented number of hits this year when a link to one of our older stories about proposed changes to striped bass fishing regulations was posted on Facebook. We figured it was time for a follow up on the saga of this ever popular sportfish. In this story, we revisited the unsuccessful previous attempt to make it easier to fish for striped bass in California, and described the ongoing conversation around predator control. 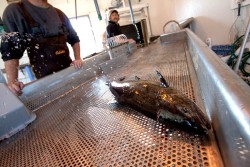 #1: California Hatchery Concerns: Our top story of 2015 was one of the very first we released this year. In it, we discuss the origin of hatcheries and some of the challenges California’ hatchery system has created for wild salmon populations, including decreased genetic diversity and reproductive success. We wrote a series of stories on this topic throughout the year, some of which were also among our most popular stories. Check out these other installments: Wagons, Trains and Airplanes: Hatchery History in California; In Search of Hatchery Solutions; and The Road to Salmon Collapse is Paved with Good Intentions.

We look forward to bringing you many more timely and relevant stories in 2016. If you’re looking for some good reads in the meantime, check out our top stories of 2014 and 2013. Thanks for your support in 2015!