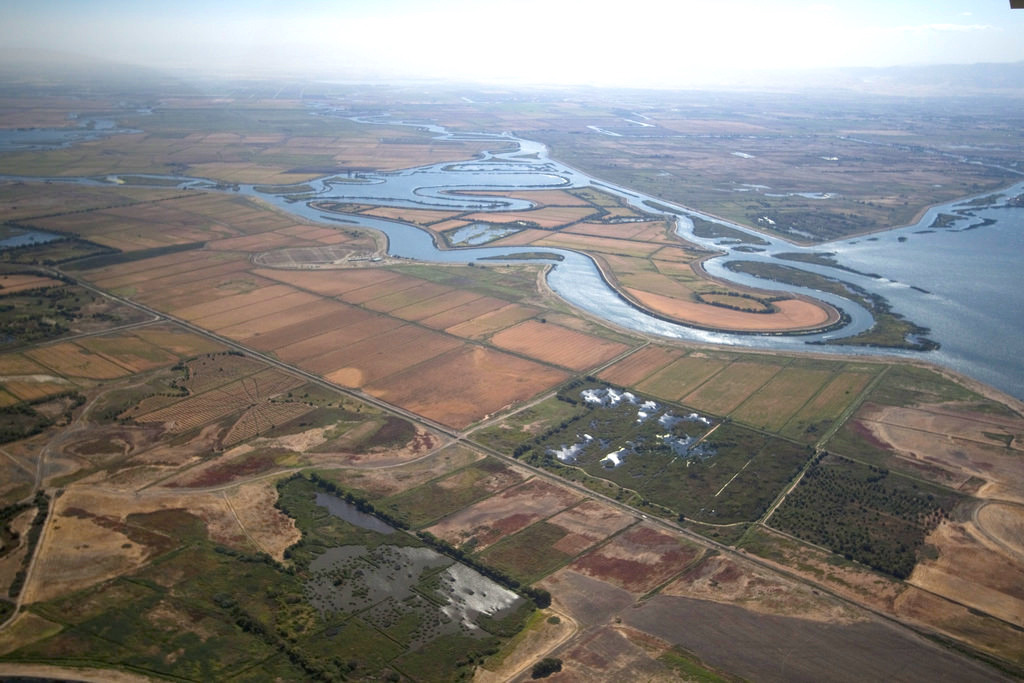 Winter storms have dumped copious amounts of precipitation over much of California in the last month, causing several reservoirs to operate under flood control conditions. Recent events, such as damage to the spillway at Oroville Dam, have turned much attention to enhancing and updating California’s water infrastructure. A major and controversial component of proposed infrastructure improvements is the California WaterFix (CWF). Much contention stems from the CWF proposed tunnel conveyance system, referred to variously as the “two/twin tunnels,” “Delta tunnels,” or the “dual-water conveyance system.” Originally conceived in 2006 as a component of the Bay Delta Conservation Plan (BDCP), the CWF was formally developed from the BDCP water conveyance goals in 2015. The project consists of new water conveyance facilities, operational guidelines, and habitat restoration commitments to mitigate the impacts of constructing and operating the new conveyance system.

The massive scale of the project, which includes installing new diversions along the northern portion of the Sacramento River and updating the pumping facility at Clifton Court Forebay in the southern Sacramento-San Joaquin River Delta, means CWF has the potential to affect the entire Bay-Delta region. Construction activities and changes to water project operations are anticipated to have wide-ranging effects on fish species listed under the Endangered Species Act (ESA). As such, the project must comply with ESA requirements, such as ensuring that the actions of federal agencies do not jeopardize the continued existence of any endangered or threatened species or its defined critical habitat. Among the list of ESA-listed species that may be impacted are fishes that include winter- and spring-run Chinook salmon, Central Valley steelhead, and delta smelt. Project managers for the CWF are required to consult with regulators to ensure anticipated project consequences are fully understood, and proper care is afforded to protected species in the Delta. 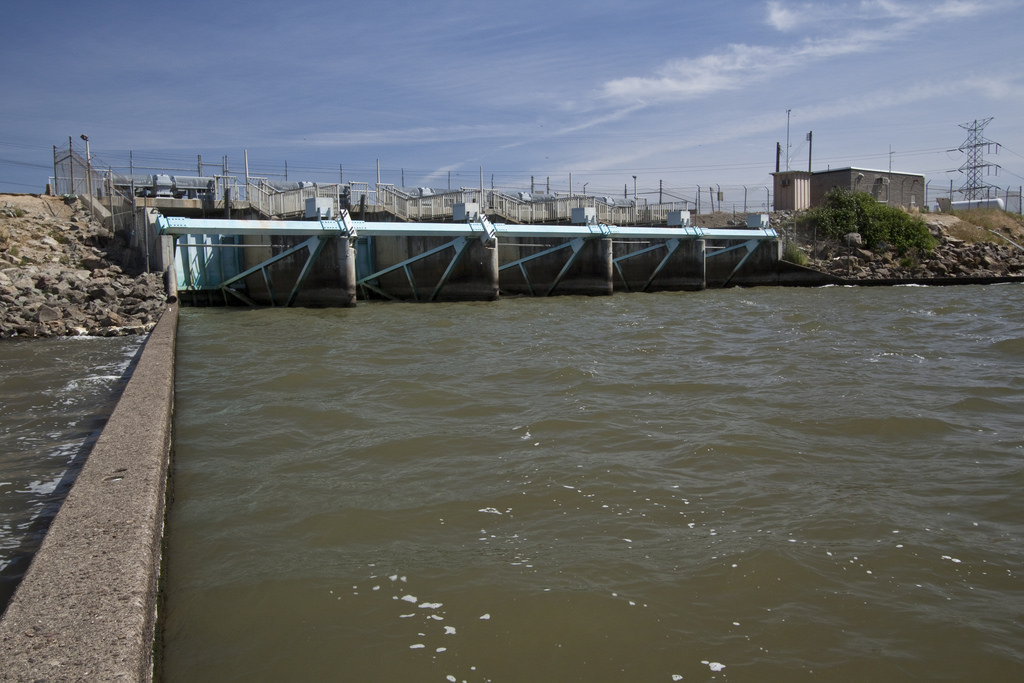 The CWF has undergone extensive review for several phases of its implementation, with the most recent peer review session taking place during a two-day meeting on January 22­–23 in Sacramento. Referred to as the “CWF Aquatic Science Peer Review for Phase 2B,” the meeting included review panel members and representatives from the regulatory agencies contributing to the Biological Assessment and Biological Opinions for the project: the National Oceanographic and Atmospheric Administration (NOAA), the National Marine Fisheries Service (NMFS), the US Fish and Wildlife Service (USFWS), and the California Department of Fish and Wildlife (CDFW). Presentations on the NMFS Biological Opinion defined the Proposed Action (PA), a legal term for the project, which consists of constructing and operating several new water conveyance facilities in the Delta. These include three intakes, the previously mentioned two tunnels, and a permanent gate at the Head of Old River. Operational changes in water conveyance upstream of the Delta are anticipated to slightly increase late summer or early fall water temperatures in some years. Fish entrainment rates are expected to remain low under the PA; however, impingement on fish screens remains a concern, and new operational criteria will also increase the risk of dewatering fish redds.

USFWS discussed findings regarding the effects of operations on delta smelt and its critical habitat, which include injury or mortality, exposure to increased turbidity and contaminants, exposure to underwater noise and vibration, and an increased risk of predation. USFWS suspects fish injury or mortality could be experienced as far as 3,280 feet or greater from PA activities. Changes to the delta smelt’s critical habitat include the permanent loss of physical habitat, limited upstream Sacramento River access, and changes in the salinity standard known as X2, as the increased exports would draw the location of X2 further inland during some months. These habitat changes could further reduce overall delta smelt numbers by altering feeding and swimming behaviors and by reducing the quantity and quality of available food sources, among various other effects..

At the end of the session, the review panel stated they still needed to see a big-picture assessment to understand different elements or phases of the PA. However, the panel generally approved of the methods the agencies used to determine the project effects on listed species, noting their use of the best available science in the assessments. The agencies will now have time to consider revisions suggested by the panel as they further develop their impact assessments and operational criteria for CWF. California clearly needs improved water infrastructure, but with the CWF showing the potential to dramatically change that way water flows throughout the state, it must be evaluated carefully based on the potential effects to the listed species we have invested so many resources to protect.