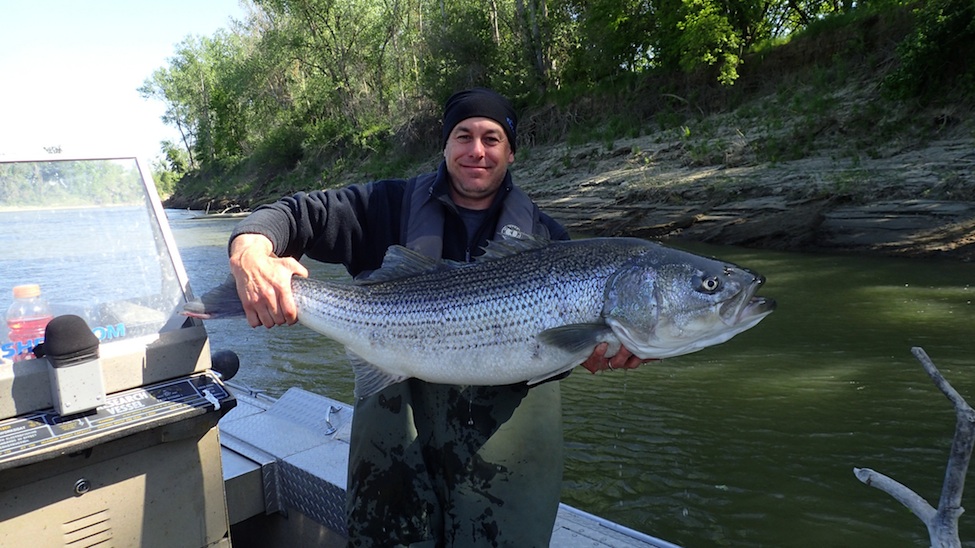 Many of California’s native salmonid populations are in various states of decline due to a wide array of environmental stressors. These stressors are commonly categorized as the four H’s: Habitat, Hydropower, Harvest, and Hatcheries. Increasing temperatures due to climate change and the effects of California’s long-standing drought pose additional threats to salmonids throughout the Central Valley and Sacramento-San Joaquin Bay Delta region. While addressing most of these issues poses a sizable challenge, limiting another threat is well within reach: managing the predation of juvenile salmon by non-native species. As water managers try to balance the needs of both humans and the environment, policy makers have begun to take a hard look at the cost of predation and its effect on native fish populations. Recently, a subcommittee of the U.S. House of Representatives met in Washington D.C. to discuss the impacts of predation. FISHBIO President Doug Demko was invited to provide testimony on the conflicting federal statues that govern native and endangered fish species.

Policies related to predation in California have a long and confusing history. Dating back to the 1870s, non-native game fish were intentionally stocked in the state’s waters by both government agencies and private entities to create a substantial commercial and recreational fishery – however, this practice came at a cost to numerous native species. Introduced species currently constitute a substantial portion of the Delta’s fish assemblage. Many of these fish are known predators of juvenile salmonids, including striped bass, and several black bass, catfish, and sunfish species. The National Marine Fisheries Service Draft Recovery Plan for Central Valley Salmonids (2009) found predation to be one of the more significant stressors on juvenile salmon populations, and that the abundance of striped bass and other non-native predatory fishes must be reduced to prevent extinction or irreversible decline of salmonid species. On the other hand, the Central Valley Project Improvement Act (CVPIA) of 1992 contains a conflicting requirement to double the abundance of non-native striped bass. As a result of these conflicting policies, there is currently no plan to control these introduced top-tier predators. 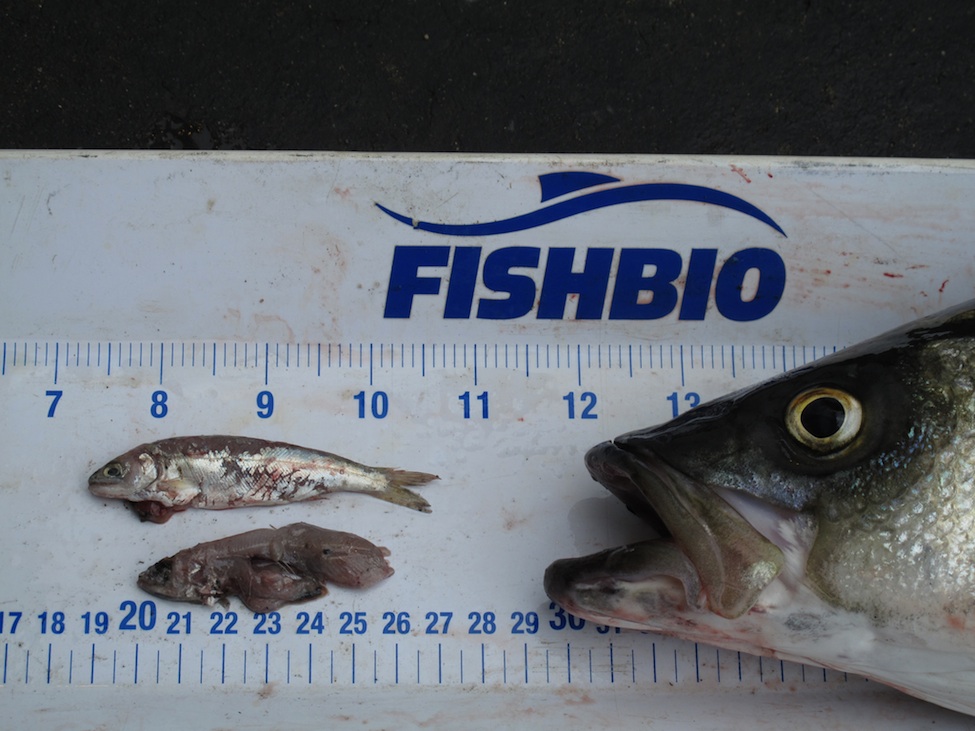 While predation is not the only reason for declining salmonid populations in California, it is one of the easier problems to remedy. Similar to other western states, California could alter current sport fishing regulations to remove harvest and size limits on introduced predators. In recent months, both Oregon and Washington removed many of the harvest, season, and size limits for several warm-water species, both native and non-native, in an effort to reduce the rate of predation on juvenile salmonids, and to simplify complex fishing regulations. In 1990, the Bonneville Power Administration went so far as to create a bounty program to entice anglers to concentrate on fishing for Northern pikeminnow (Ptychocheilus oregonensis). This effort helps to reduce the burgeoning pikeminnow population by providing a monetary incentive for catching fish that measure nine inches or longer. More than 4.2 million pikeminnow have been removed, and predation on juvenile salmonids was reduced by 32 percent (Williams 2014).

With lingering impacts from the recent California drought, and long-term climate change impacts uncertain but likely significant, legislators have started to examine how managing predatory fishes may be an effective tool to aid in salmon recovery. During the summer of 2015, legislation was drafted (H.R. 2578 and H.R. 2898) that acknowledges predation as a major obstacle to the recovery of salmonid populations, and makes recommendations on how to better manage populations of predators in California. While these bills are still working their way through the Senate, Senator Diane Feinstein has also introduced bills (S. 1894 in July 2015 and S. 2533 in February 2016) primarily focused on improving the state’s water security, but that also include ideas from the House bills to protect endangered fish populations by addressing predator species. 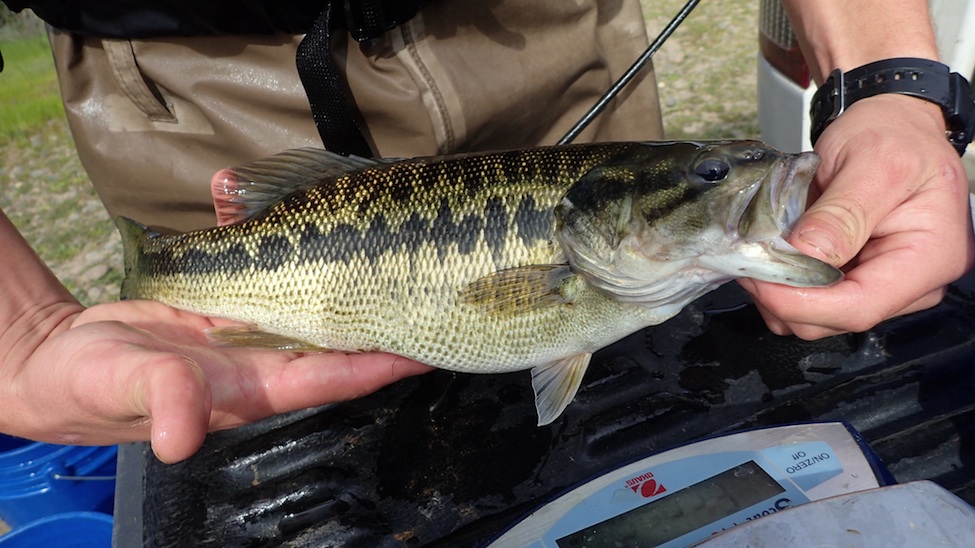 The recent attention on the management of nonnative predators is encouraging for California’s native species. For years, a lack of support to help control alien species has created undue stress on salmonids, and has hindered their recovery by failing to form a more comprehensive strategy. Salmon undoubtedly provide a serious economic contribution to the state, but also hold important cultural value that must be protected for future generations. While active predator management may not be a silver bullet for improving conditions for native salmonids, continuing to leave predators unaddressed will certainly hinder or entirely prevent recovery of our native species. For more information on the effects of predation on salmon populations and the economic impacts of salmon in California, read the written testimony we provided to the Subcommittee on Water, Power, and Oceans, or follow this link to watch the hearing in its entirety.