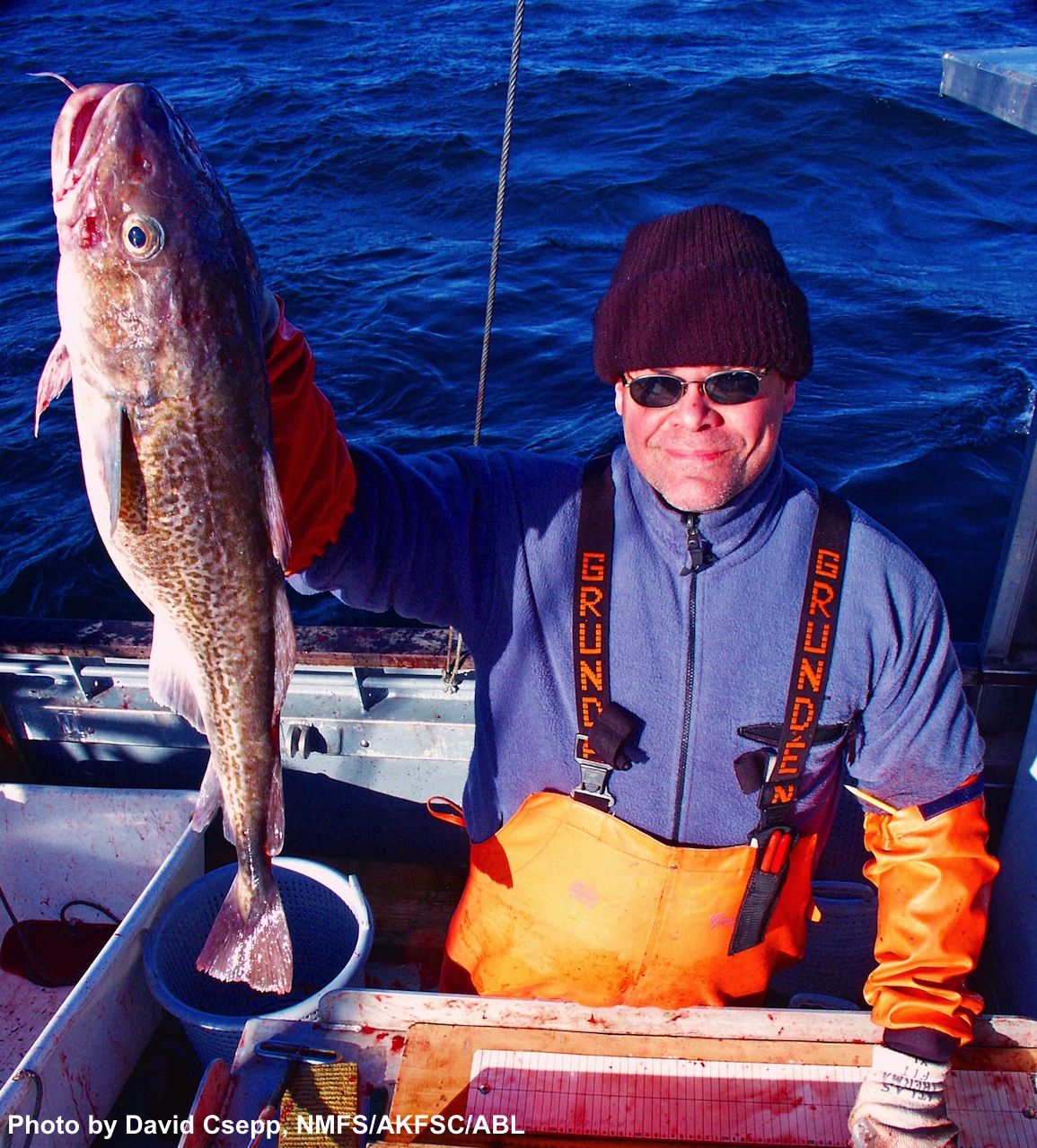 Picturing the effects of the 2011 Japan tsunami conjures up vivid images of the immediate disaster: swamped fishing boats, towns washed away, or the meltdown at the Fukushima nuclear reactor site. However, other effects were more subtle, longer lasting, and are only just now being understood. As we wrote about in previous Fish Reports, traces of radioactivity from Fukushima have emerged in seawater and in fish, such as tuna, that migrated in and out of Japanese waters. Concerns about the safety of this radioactivity have been mostly unfounded, as the amounts are well below recommended limits. However, bottom-dwelling fish near the disaster site exceeded Japanese safety limits for radiation, and many fishing operations in the Fukushima Prefecture were closed. These closures have lasted for years, and the traditional net fisheries for salmon in this area just re-opened in September. And earlier this year, a team of Japanese scientists published a study demonstrating that the tsunami even had the ability to stunt fish growth rates and shift their distribution.

The impacts of the tsunami below the sea surface were less perceptible than the obvious devastation to the villages and cities in the Fukushima Prefecture. Tsunami events can cause soil and debris to enter coastal waters as the waves wash back into the ocean, and can move marine sediments on the sea floor. These physical changes to coastal waters can impact the ecosystem and the organisms that inhabit nearshore environments. A group of researchers investigated the growth and distribution of young-of-the-year Pacific cod (Gadus macrocephalus), which tend to rear near the shore, and found evidence that the tsunami reduced the growth rates of the young cod and shifted their distribution away from shallow waters (Narimatsu et al. 2015). Pacific cod in Sendai Bay, near the epicenter of the earthquake, generally hatch in January and February; thus, the March 11 tsunami struck at a time of year when Pacific cod larvae were inhabiting the shallow waters of the bay as nursery habitat. The researchers collected young cod using trawl surveys in this bay between 2008 and 2011. In 2008 and 2010, they found that cod abundance was lowest in the bay’s deep areas, but was highest in these deep areas in 2011. This shift in distribution may have been caused by several factors, such as an early migration to deeper waters, or larvae being pushed offshore by the return flow of the tsunami. Alternatively, the larvae in the shallow waters may have died from the tsunami, resulting in more larvae in the deeper waters.

The scientists examined the growth increments of the cod’s otoliths, or ear bones (see Rings in their ears) to back-calculate growth rates for individual cod during each year. The increments were counted and subtracted from the fish’s catch date to calculate the day the fish hatched. Based on this method, the researchers calculated that the cod they collected in June 2011 were recently hatched, and only about 4–9 mm in standard length, at the time of the tsunami. Based on the daily growth increments in the otoliths, the scientists found that growth rates of these tiny, young fish declined for about 30 days after the tsunami. As a result, the fish collected in 2011 (which had been exposed to the tsunami) were 4–16 mm shorter in standard length than fish collected in earlier years. This reduced growth rate could have been caused by a number of factors, including chemicals released into the water, an increase in sediment in the water, or changes in the composition of organisms lower in the food web. Whatever the cause, this period of slow growth as larvae could have implications for this cohort of cod into the future, which fisheries managers should consider. For example, it may delay their age at maturity (which depends on body length) and impact the age composition of the stock. This study contributes to the ongoing body of information on the impacts of the massive 2011 tsunami, and reveals the importance of long-term monitoring datasets that can be utilized to understand the impacts of extreme environmental events on valuable fish stocks.