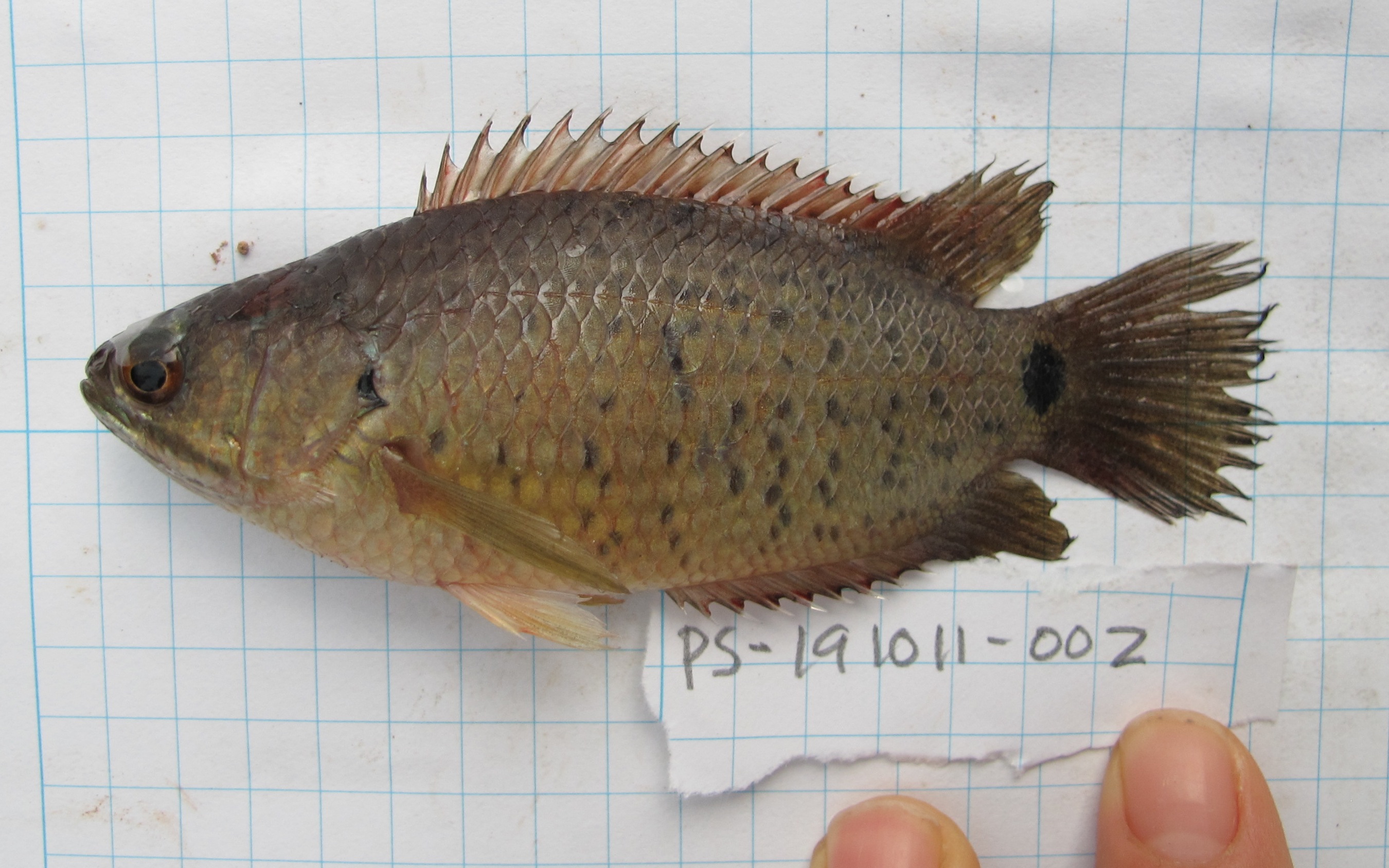 Invasive fish species are a perennial hot topic, especially in California where non-native fishes such as striped bass (Morone saxatilis) are implicated in high predation on native salmonids and Delta smelt (see Striped Bass: The Central Valley’s Most Popular Predator). However, California is not unique in this regard, and non-native fish species have proved problematic throughout the world. While definitely not a stranger to the introduction of non-native species, Australia is now faced with the potential threat of an invader from the north, in the form of the climbing perch (Anabas testudineus).

In 1935, Australia management purposely introduced the cane toad (Bufo marinus) in an attempt to reduce the grey-backed cane beetle (Dermolepida albohirtum) and French’s cane beetle (Lepidiota frenchi), which destroy sugarcane plants. This management action had disastrous effects, resulting in failure to fight off the cane beetles and endangering native Australian species due to competition and predation from cane toads.

This time, the invaders are climbing perch making their way south from Papua New Guinea. You may remember the climbing perch from a previous blog post and video, where we revealed that this fish could literally crawl over land. Currently found as far south as the islands of Boigu and Saibai in the Torres Strait that separates Papua New Guinea from northern Australia, the climbing perch could present another blow to the native biota of Australia if it reaches the mainland. The climbing perch can breathe out of water using rudimentary lungs, and can inhabit a suite of different water salinities and water conditions, making it a very effective survivalist. This fish also has the ability to lodge itself in the throat of predators by erecting its spines when being swallowed (Hitchcock 2007), presenting a chocking hazard that could result in death of the predator.

While it’s unlikely that the climbing perch will reach Australia’s mainland without human assistance, such as hitching a ride in a fishing boat, its ability to devastate ecosystems and the Australian recreational and commercial fishery is disconcerting (East and Micke 2008). We at FISHBIO are quite familiar with this hardy fish from the wetlands of Laos, and have found them to be quite tasty. Perhaps this is an indication that we need to publish a FISHBIO recipe book with a chapter on how to cook your favorite invasive species. Watch this video to learn our recipe for Crispy Climbing Perch. 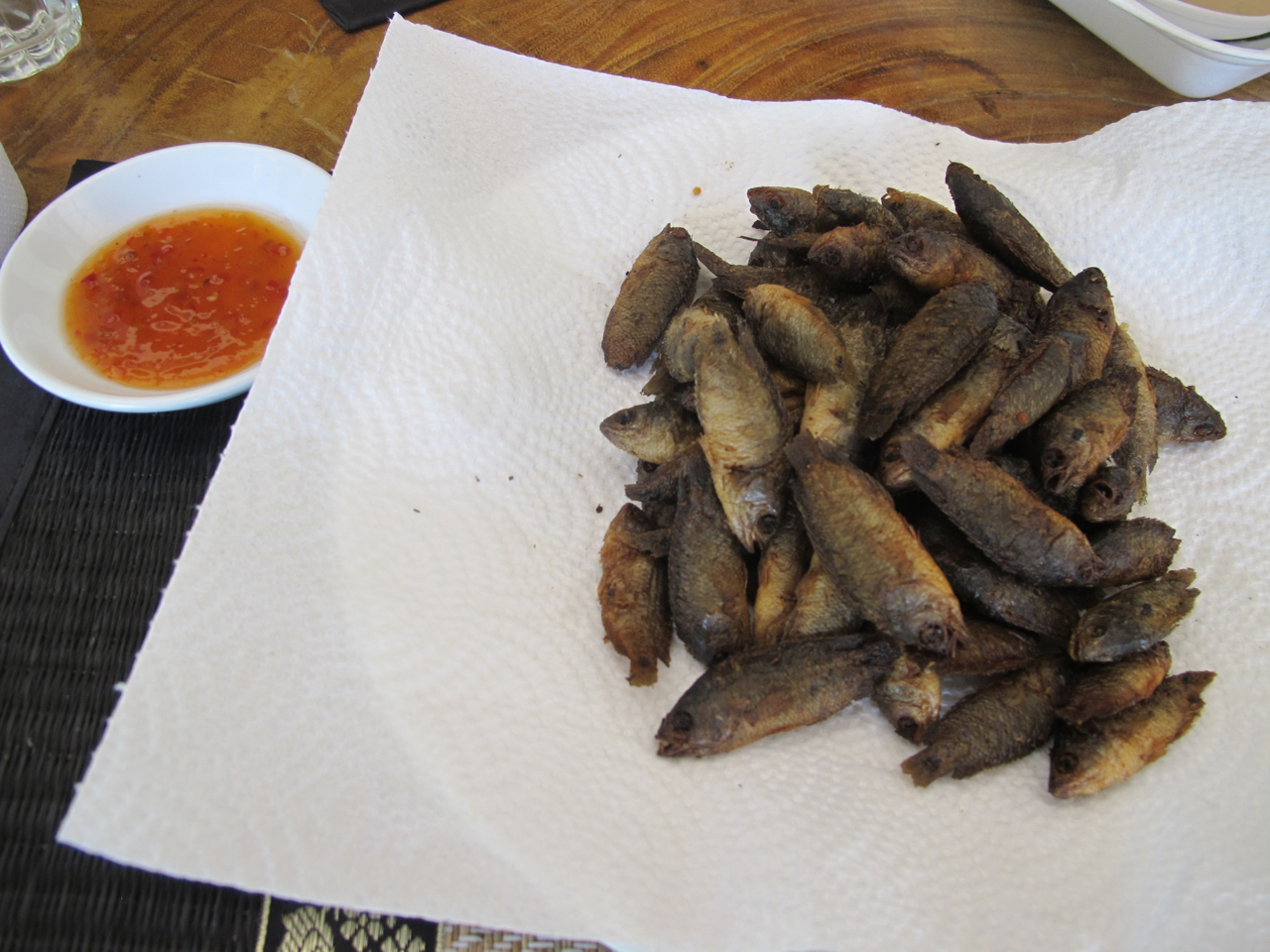