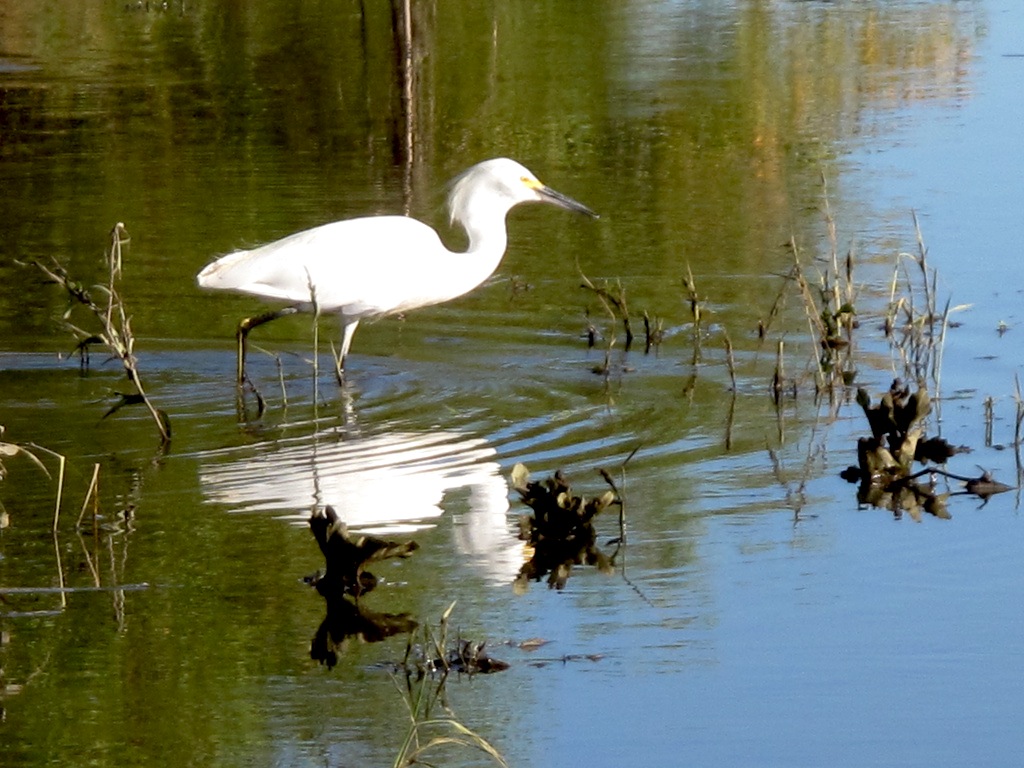 Today is World Water Monitoring Day, which is a good opportunity to reflect on all the ways we benefit from good water quality throughout the year. While the term “good water quality” may seem vague, the United States Environmental Protection Agency as well as many other domestic and international groups have developed regulations and guidelines to ensure water is safe for people, fish, and wildlife. Water quality is often tested by directly measuring the physical and chemical constituents of water, such as pH, dissolved oxygen, heavy metal concentrations, and the amount of dissolved solid material (known as total suspended solids). In addition, tracking the response of certain animals to pollutants or impairments to the environment can also tells us something about water quality.

These animals, referred to as bioindicator species, typically respond in a predictable manner to pollutants or impairments to their environment. An increase or decrease in the abundance of a certain taxonomic group, or changes in measures of diversity may indicate that there is a problem with water quality. In previous posts (see Water Bug Education and Water Bug Check Ups), we discussed how aquatic insects can be used to infer water quality. However, other organisms such as fish, amphibians, and zooplankton can also serve as water quality indicators based on changes in their community structure and abundances. Fish have been used to assess water quality domestically as well as internationally for more than 40 years. Fish species presence has been used to assess water quality in Thailand based on their general tolerances to pollutants. In Lake Victoria, Uganda, urban pollution affects on the fish community and human communities differed by severity of pollution.

Poor water quality can also affect the morphology and development of organisms, such as resulting in smaller body lengths or weights (Sparling et al., 2000 as cited by Simon et al. 2011). Amphibians such as frogs and toads are particularly sensitive to changes in water quality (Henry 2000 as cited by Simon et al. 2011) because of their permeable skin (Cappuccio et al. 2009). In a study by Simon et al. (2011), the authors used a non-lethal technique of clipping small toe bones of frogs to study their elemental concentrations. Heavy metal concentrations were assimilated into the bones of these anurans, and provided a method of assessing water quality.

Contaminants can affect the water we drink, and can also have far-reaching impacts as they travel up the food chain. Today in the United States, the leaching of Polychlorinated Biphenyls (PCBs) into our food and water is a major topic of concern. Bioindicator species can also provide information on this source of contamination: PCBs can bioaccumulate in fish species from the prey that they eat (Jackson et al. 2001), and have also been seen in terrestrial or avian species. Scharenberg (1991) showed that cormorants (Phalacrocorax carbo sinensis) are effective bioindicators of PCBs. The next time you visit your local stream or waterway, take notice of the animal community. They may reveal a lot about the health of the water around you.