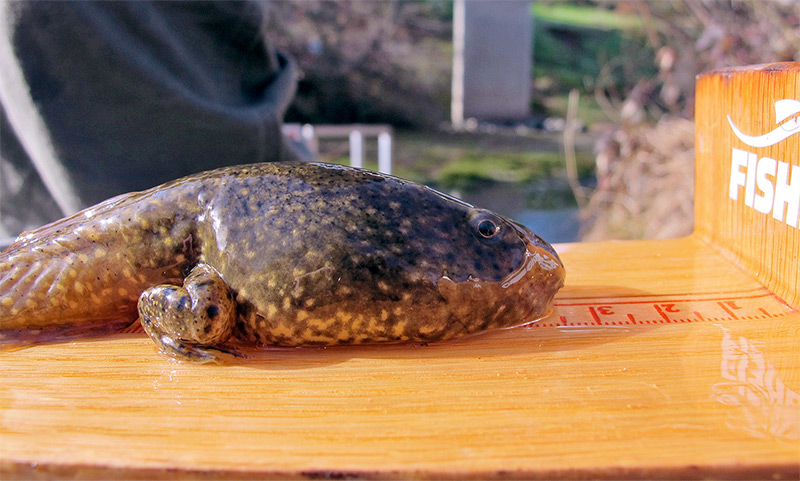 It looks a bit like a fish with legs, but this giant tadpole is well on its way to becoming a full-grown American bullfrog (Rana catesbeiana). Bullfrog tadpoles can grow to 15 cm in length, dwarfing the tadpoles of other frog species, and they can remain in this stage of their life cycle for up to 2 years. Larger tadpoles make for larger adults (see Frog pile), and this voracious predator is known for its aggressive appetite, which includes a taste for other frog species.

Many people in the United States consider bullfrogs themselves to be good eating, and several species of frogs are important food sources for people in other countries (see Frog to go). While amphibian populations around the world are suffering massive die-offs and serious population declines, the American bullfrog is a hardy invasive species that thrives in areas where people have introduced it. This East Coast native is now comfortably at home in California and other western states, and scientists have linked bullfrogs to the decline of many native frog populations (Snow and Witmer 2010).