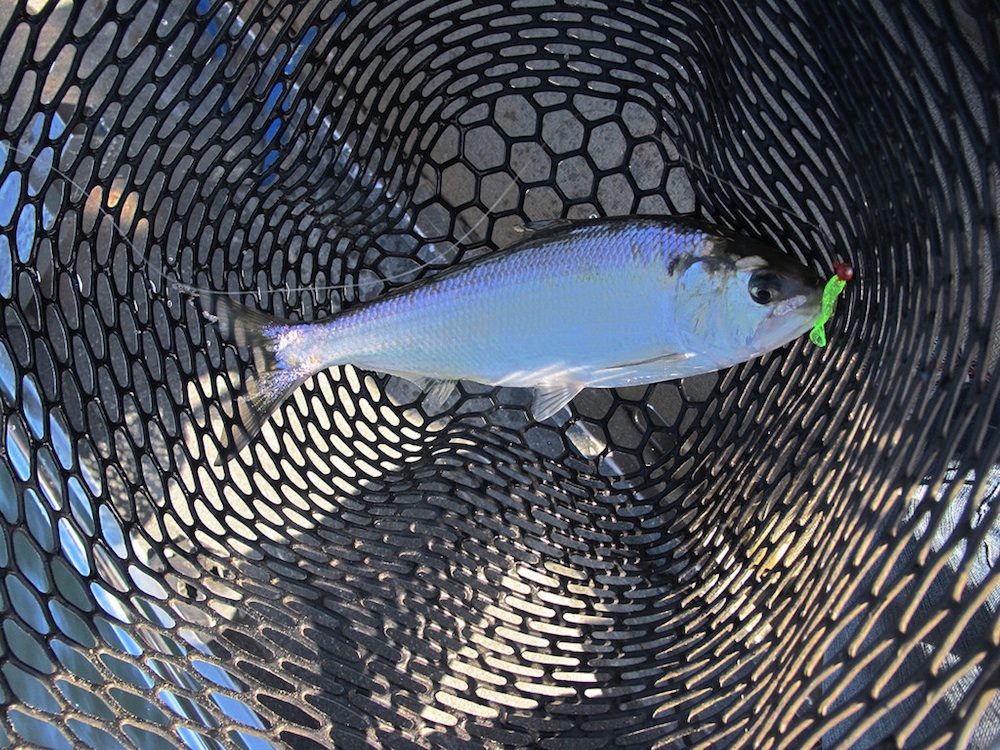 As the Father of our Country has a birthday rapidly approaching, we decided to take a look back at the some entrepreneurial endeavors of our first president. Many remember George Washington as a clever military mind or a dignified world leader, but prior to all of his public service, he was a dedicated gentleman farmer at his home, Mount Vernon. As was common in colonial Virginia, he originally set out as a tobacco farmer, but after a market crash in the early 18th century, he turned to wheat as his primary crop. With labor in surplus of after this change over, he tasked some of the remaining workforce with fishing the Potomac River. Washington himself would boast that the 10 miles of coastline adjacent to his property was in itself “one entire fishery.” It seems Washington was also our first Fisherman in Chief.

Washington notes that the Potomac was well stocked with a broad and diverse fishery consisting of shad, herring, carp, perch, and sturgeon. Commercial success came from the seasonal fishing of the spring shad and herring runs between April and May. Seines became the preferred gear of the Mount Vernon laborers due to their ability to be deployed on a large scale. Several letters have been found in which Washington placed orders for the fabrication of seine nets as large as 480 feet in length and 12 feet deep. Commercial fishing became a substantial source of income for the entire state of Virginia after the Potomac River Compact was passed in 1785, and by the early 1800s their products could be found worldwide.

Shad and herring remain an important component of the commercial fishery in not only Virginia, but many of the states along the Atlantic coast. After years of sustaining one of the largest commercial and recreational fisheries, these fish populations have fallen on hard times since the colonial era. Shad and herring stocks have faced pressures from numerous sources: the blockage to spawning reaches by dams, habitat degradation, and overfishing caused by the expansion of the industry and improved technology. Stocks of both species have severely declined over the years, and after peaking at 140 million pounds in 1968, have seen a precipitous decline. Through the 2000s, catch totals have not exceeded 4 million pounds, and reached, a historic low of 823,000 pounds in 2006.

In 2011, an effort was made to list river herring as an endangered species, but was later decided that it was not a warranted measure. In May of 2015, the National Oceanographic and Atmospheric Association (NOAA) teamed with the National Resource Defense Council to release the River Herring Conservation Plan, in an effort to raise public awareness about these species and to promote conservation efforts along the Atlantic coast. While these fisheries may not recover to the abundance of Washington’s time, with additional attention stocks may at least be able to stabilize and stop their decline.