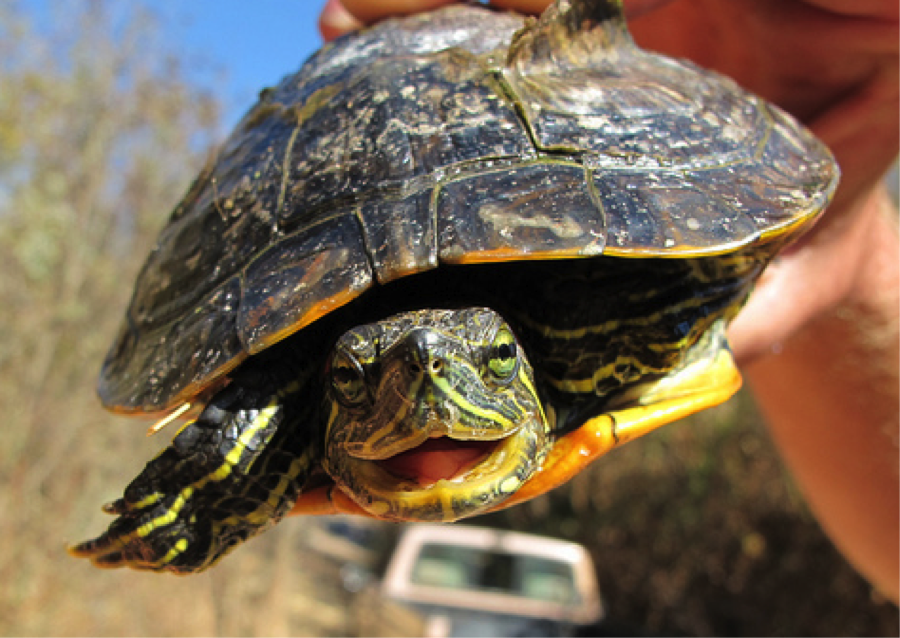 Today’s Flashback Friday is a look at the red-eared slider’s journey from popular pet store item to pesky invasive species. 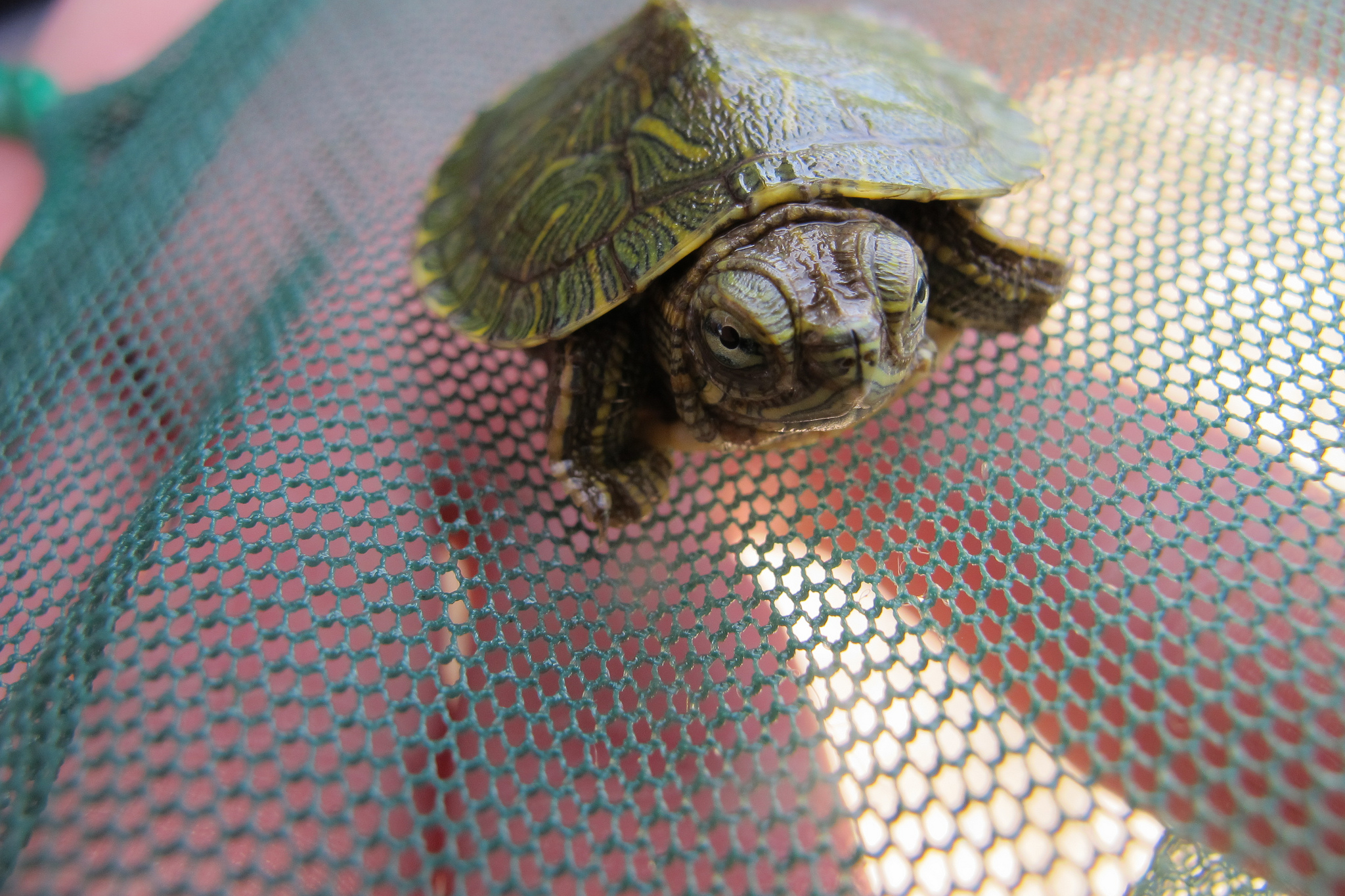 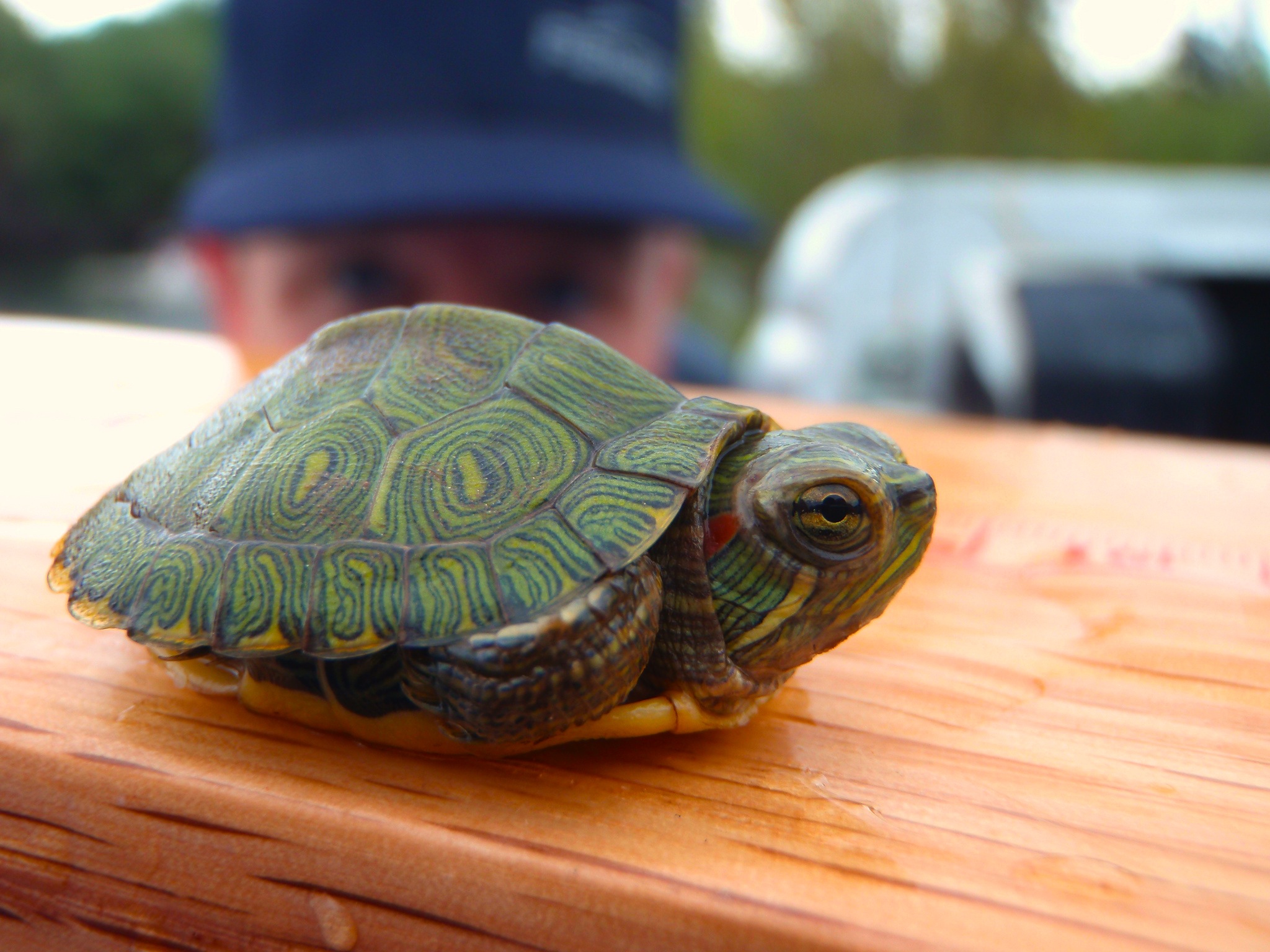