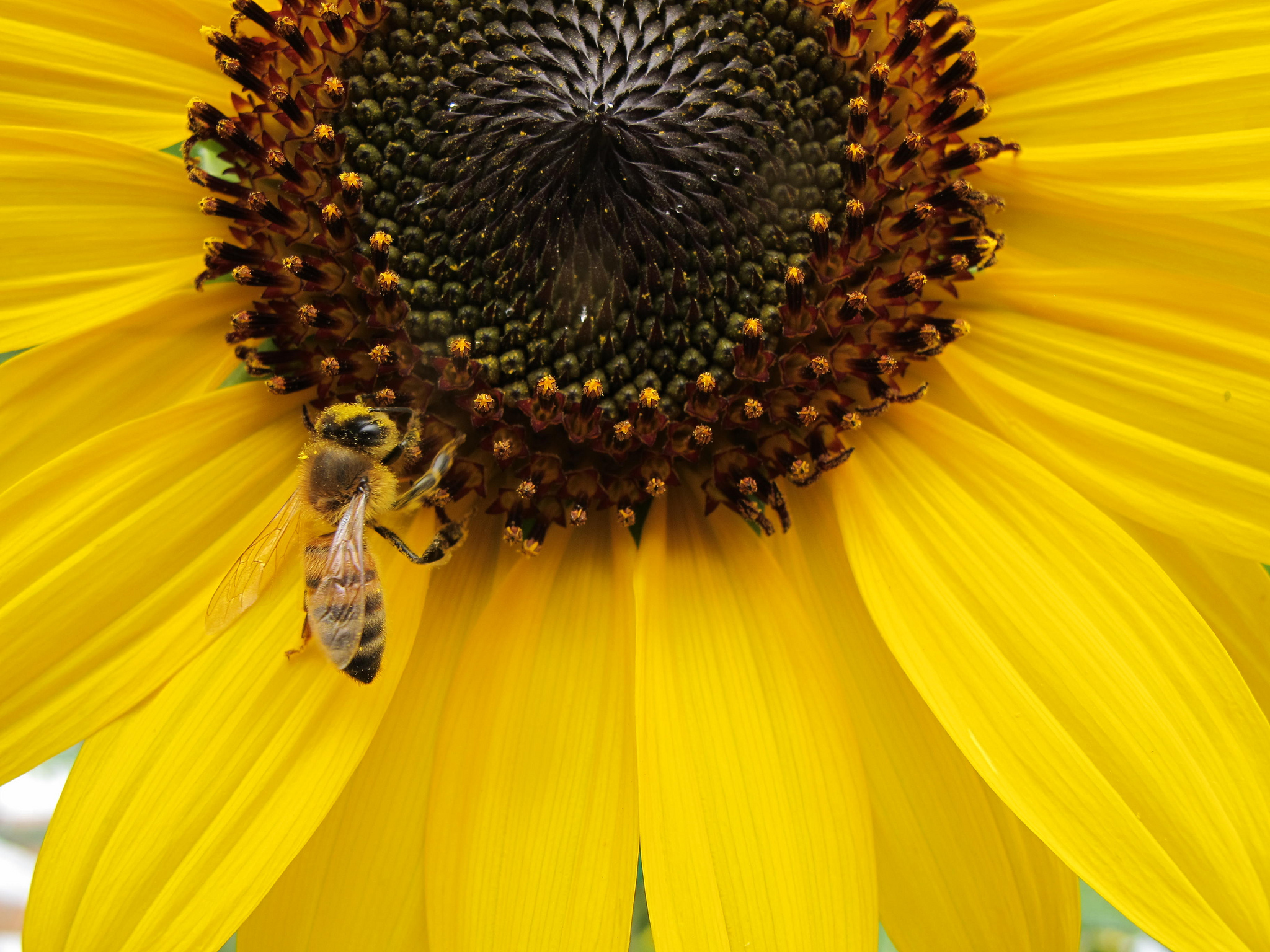 Today’s Flashback Friday takes a look at the factors contributing to a historic decline in honeybee populations.

With summer in full bloom, the hot, lazy days should be abuzz with bees harvesting nectar and pollen. Though bees are a familiar sight going about their business on the face of many a flower, these encounters are perhaps not as common as they once were. Since 2006, honeybee populations have undergone a sharp decline, with beekeepers reporting a loss of a third or more of their hives every year, about double the amount of loss that is considered normal. This includes a total of 30.6% of colonies lost over the winter of 2012-2013. One mysterious scourge linked the bees’ decline is “colony collapse disorder,” an eerie phenomenon in which worker bees abandon their hives and simply disappear.

Many potential sources of the general bee decline have been investigated, and the cause is likely a result of multiple, interacting factors. These include parasitic mites and fungi, the loss of flowering plant diversity in our increasingly homogenous landscapes and agriculture, and pesticides and herbicides. In particular, research has suggested a class of pesticides called neonicotinoids play a key role in the problem. While these insecticides related to nicotine don’t usually kill bees outright, they can have “sublethal effects,” such as making bees disoriented and impairing their memory. A combination of these chemicals plus other factors such as disease may prevent foraging bees from finding their way home, resulting in the collapse of their colonies. 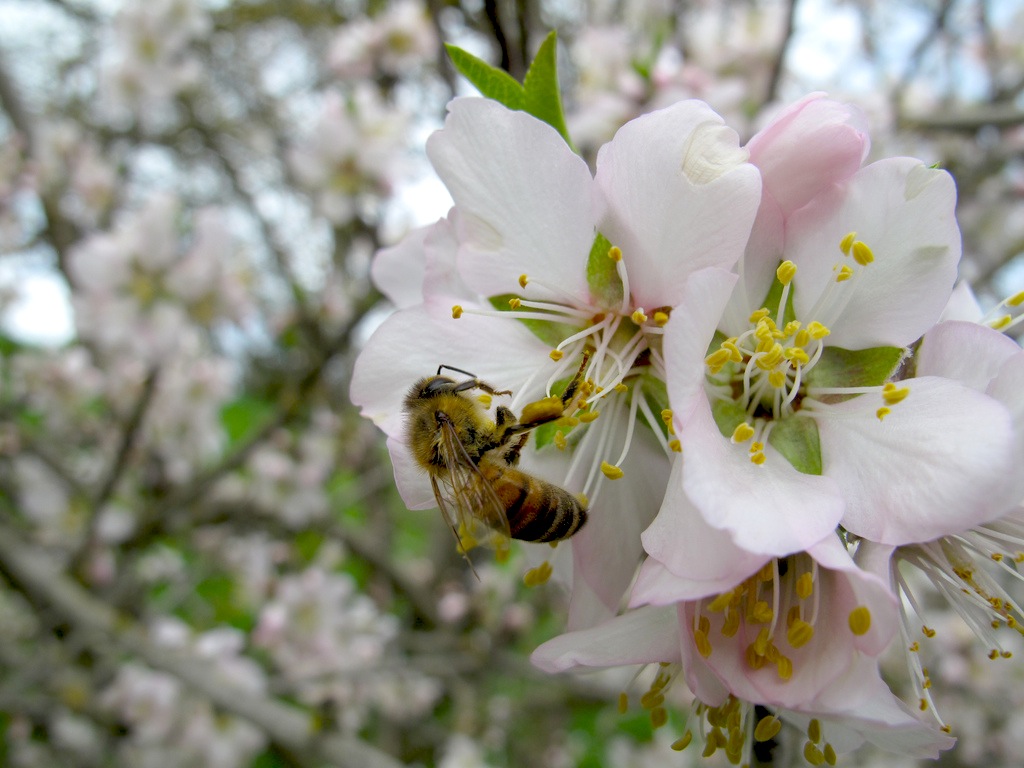 Continued losses of a third of the honeybee population every year are unsustainable for the agricultural economy that depends on honeybees to pollinate crops. About a third of the food we eat depends on pollination, including a variety of fruit, vegetable and nut crops, such as California’s $4.3 billion almond harvest. Pollinating vast swaths of land requires trucking bees into the fields and orchards en masse every year to keep the flowers fruiting. Half of the nation’s honeybees are rounded up every year for pollinating California’s almond orchards alone.

People who want to do their part to boost bee populations can fill their yards with “bee friendly” flowers that are rich in nectar or pollen. This host of plants includes a variety of blooms, from sunflowers and black-eyed Susans, to lilacs and lavender. But bee careful – a recent report by Friends of the Earth found that more than half of the purportedly bee friendly plants sold at a number of large garden retailers are actually laced with high levels of pesticides that could end up doing more harm than good. While providing an abundant flowering landscape can help improve honeybee health, being successful in this endeavor requires some attention to detail.