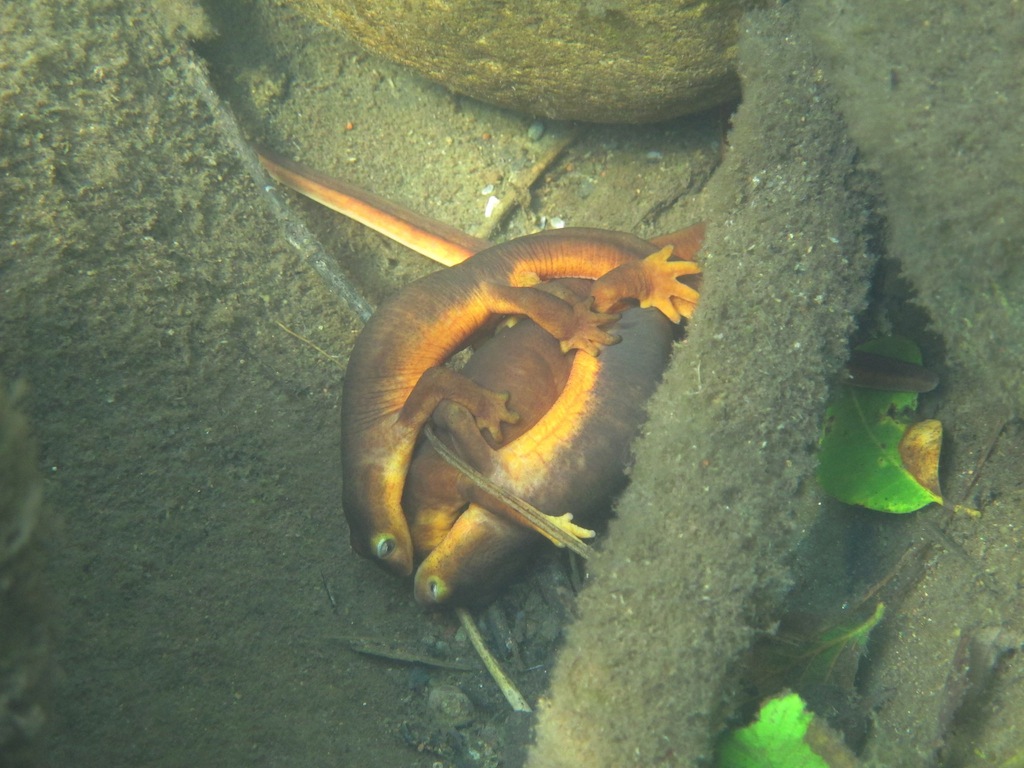 In honor of Valentine’s Day, today’s Flashback Friday is a look at the love lives of the Sierra newt. 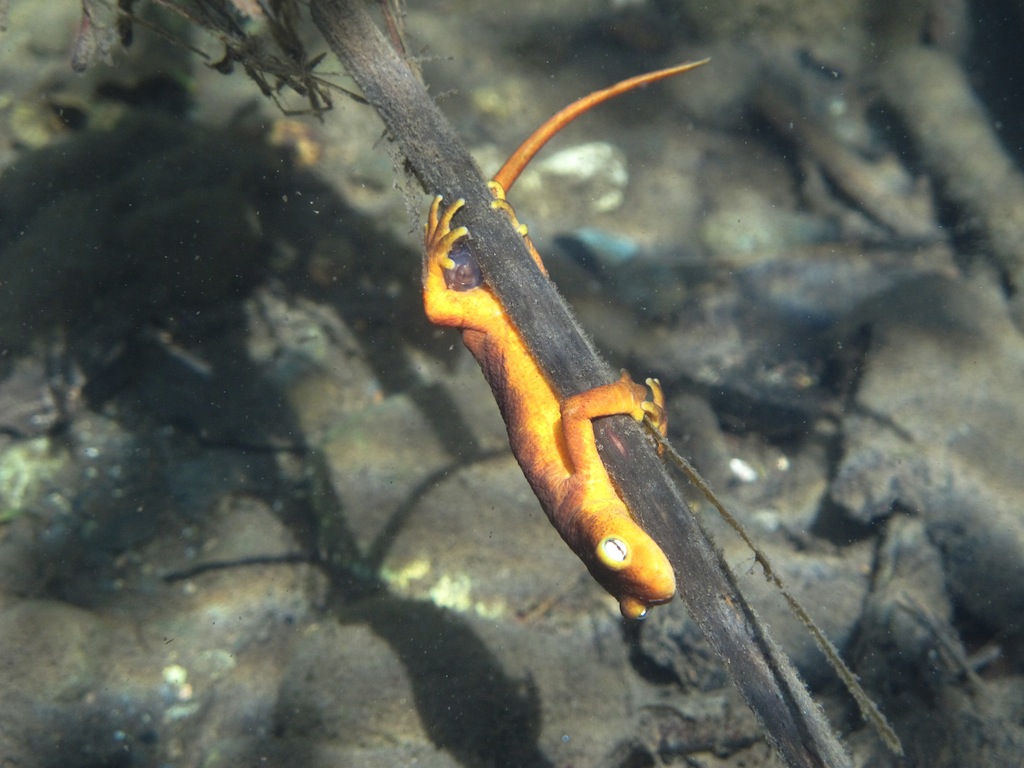 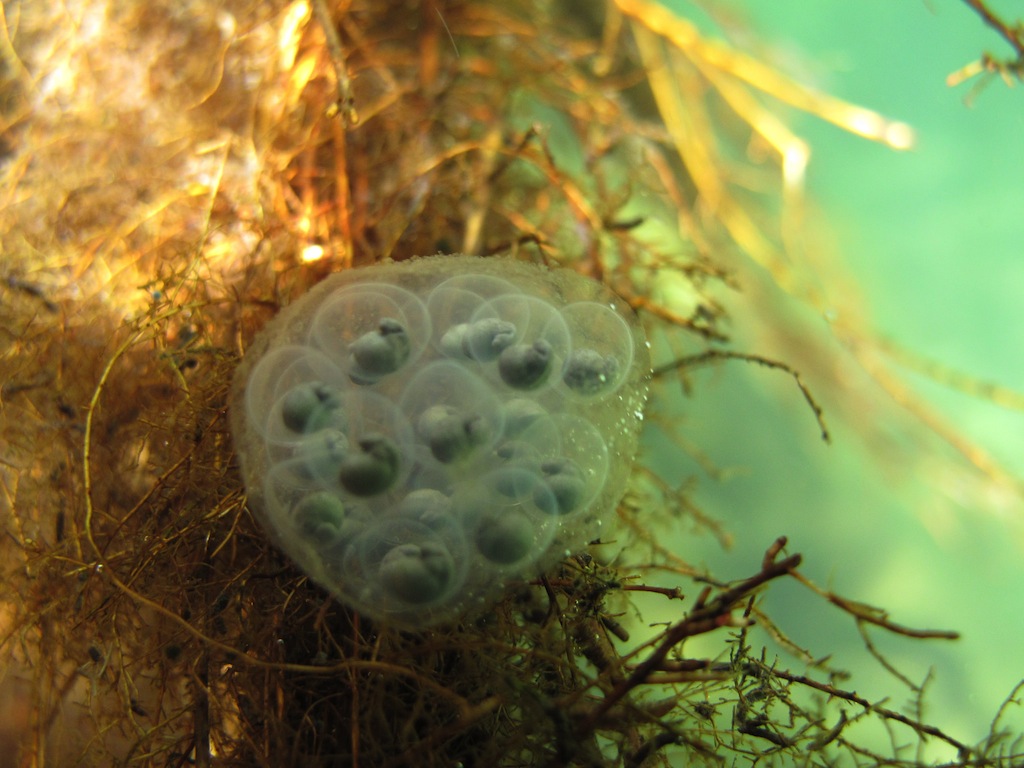