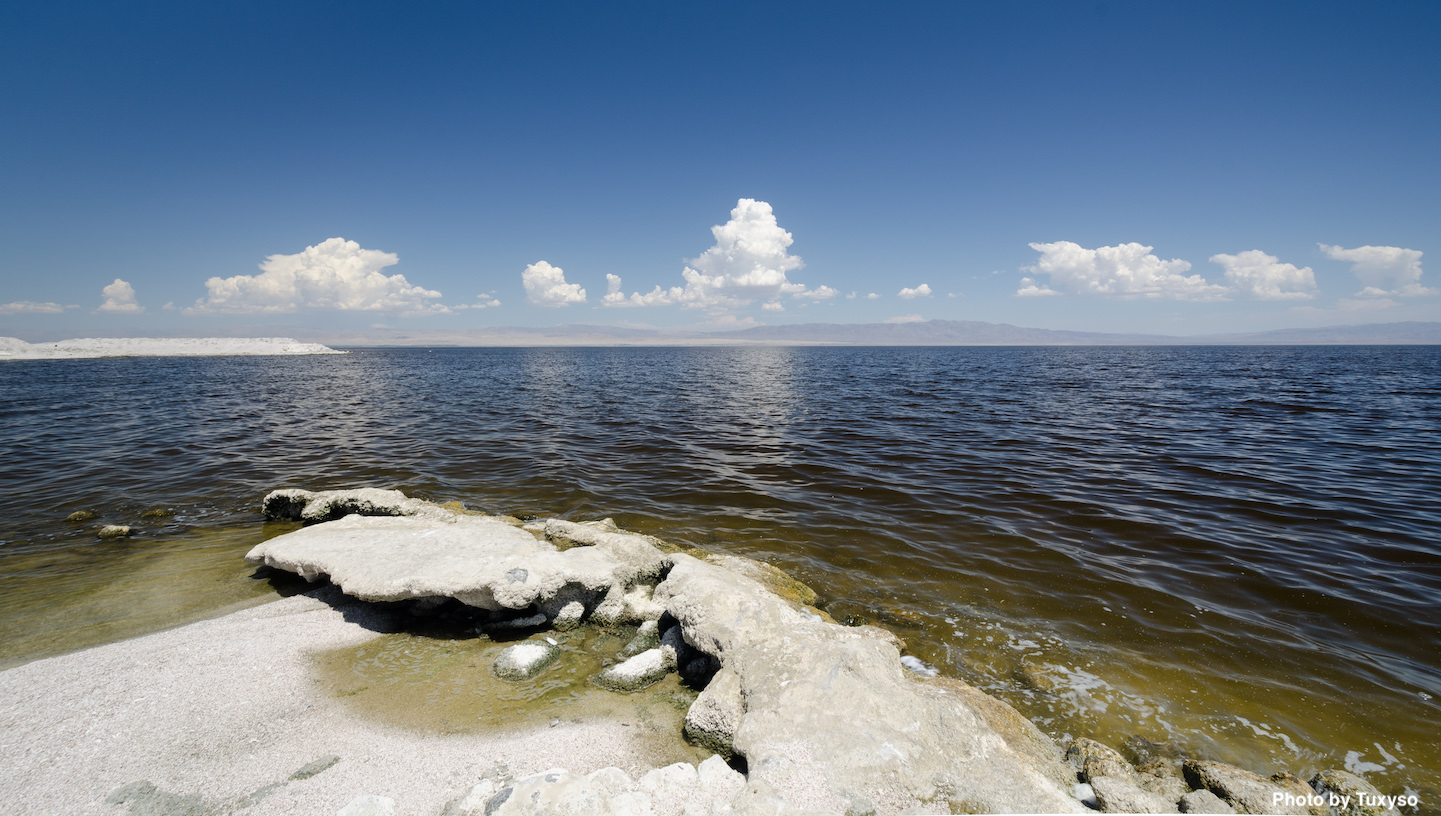 It only takes a quick visit to the Salton Sea to notice that something is amiss. The lake’s shores are littered with the carcasses of the Nile tilapia, which were introduced for fishing, but don’t survive the cold winters and extreme salinity very well. Their rotting flesh putrefies in the desert heat and a horrendous stench blankets everything around. After decades of stopping there along the Pacific Flyway, many migratory birds ceased going to the Salton Sea over the past few years, and ones that did began dropping dead by the thousands. Some people suspect these mass die-offs are due to starvation from lack of fish or possibly due to wildlife diseases, made worse by the lake’s shrinking habitat.

In a previous blog post, we discussed the history of the Salton Sea and causes of its decline. Scientists have long predicted a time when an ecological “tipping point” would be reached at the Salton Sea, at which time the lake would become uninhabitable to wildlife and possibly start affecting human health as well. When water flowing into the lake was reduced in 2017, this point was finally reached. As the lake shrinks and its shorelines are exposed to air, dust that carries toxins left behind by the lake’s contaminated water is blown across the Southwest, negatively impacting air quality for people far from its shores. 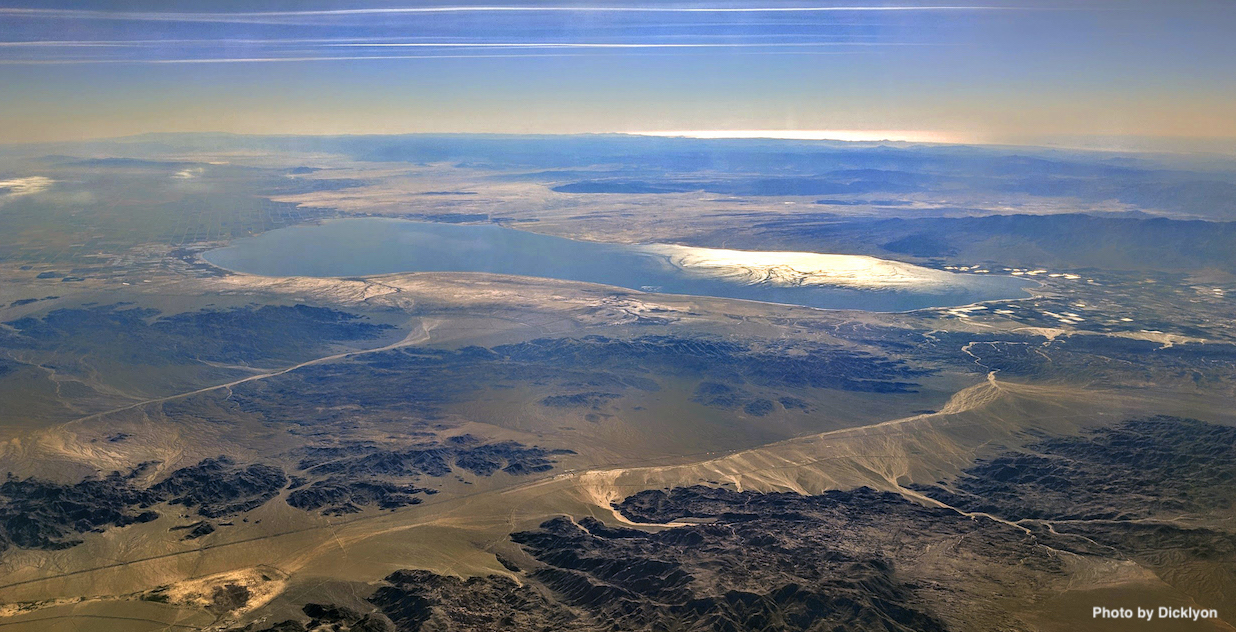 The Imperial Irrigation District has supplied water to the Salton Sea since 2003 as part of the Quantification Settlement Agreement between Colorado River Stakeholders and Southern California water districts. Imperial Irrigation District agreed to keep the Salton Sea from evaporating using water saved through conservation measures and by fallowing valuable farmland. However, this arrangement was only temporary and when these inflows to the lake stopped in 2017, the State of California was supposed to take over management of the Salton Sea.

By the time freshwater inflows into the Salton Sea had ceased, several agencies, foundations, and scientists had been studying the lakes’ problems and possible solutions for decades. A management program was finally drafted by the governor’s newly created Salton Sea Task Force in 2015 and funding was recently secured by means of bonds, negotiations, and donations in 2019. The State Water Resources Control Board agreed to monitor and oversee the project in 2017, and groundbreaking has begun on restoration, which includes creating a series of ponds and ditches around the lake that will provide fish habitat and keep dust from becoming airborne. However, one major challenge that has yet to be overcome is finding a new source of freshwater to keep the salinity of the lake stable. Proposed solutions include importing and desalinating ocean water via a pipeline, or supplementing with agricultural return flows, or water runoff from irrigated farmlands.

The goal of the Salton Sea Management Program is to create wetlands surrounding the Salton Sea, while also maintaining a smaller but healthier lake. Given the number of involved parties, permitting issues, and competing interests, it is remarkable that a plan has finally taken off, but it is only a temporary, ten-year solution to a problem that will require decades of management. If funding dries up for this plan, then the Salton Sea most likely will as well. 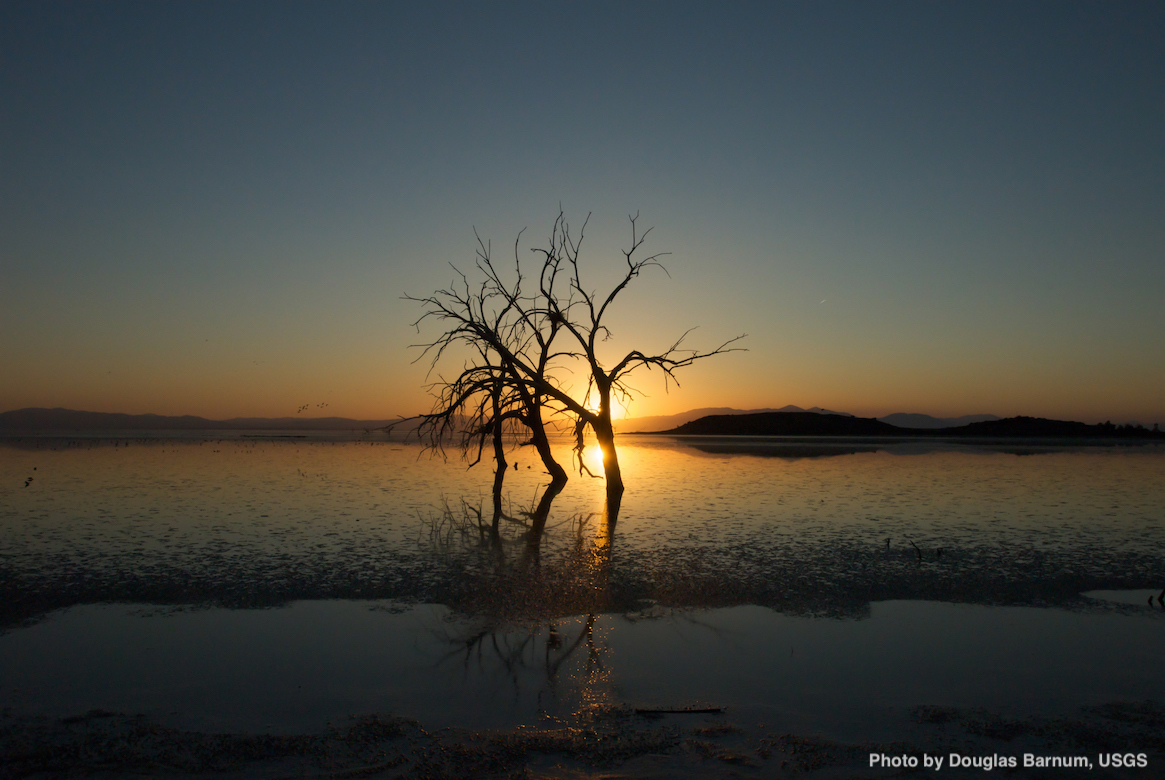