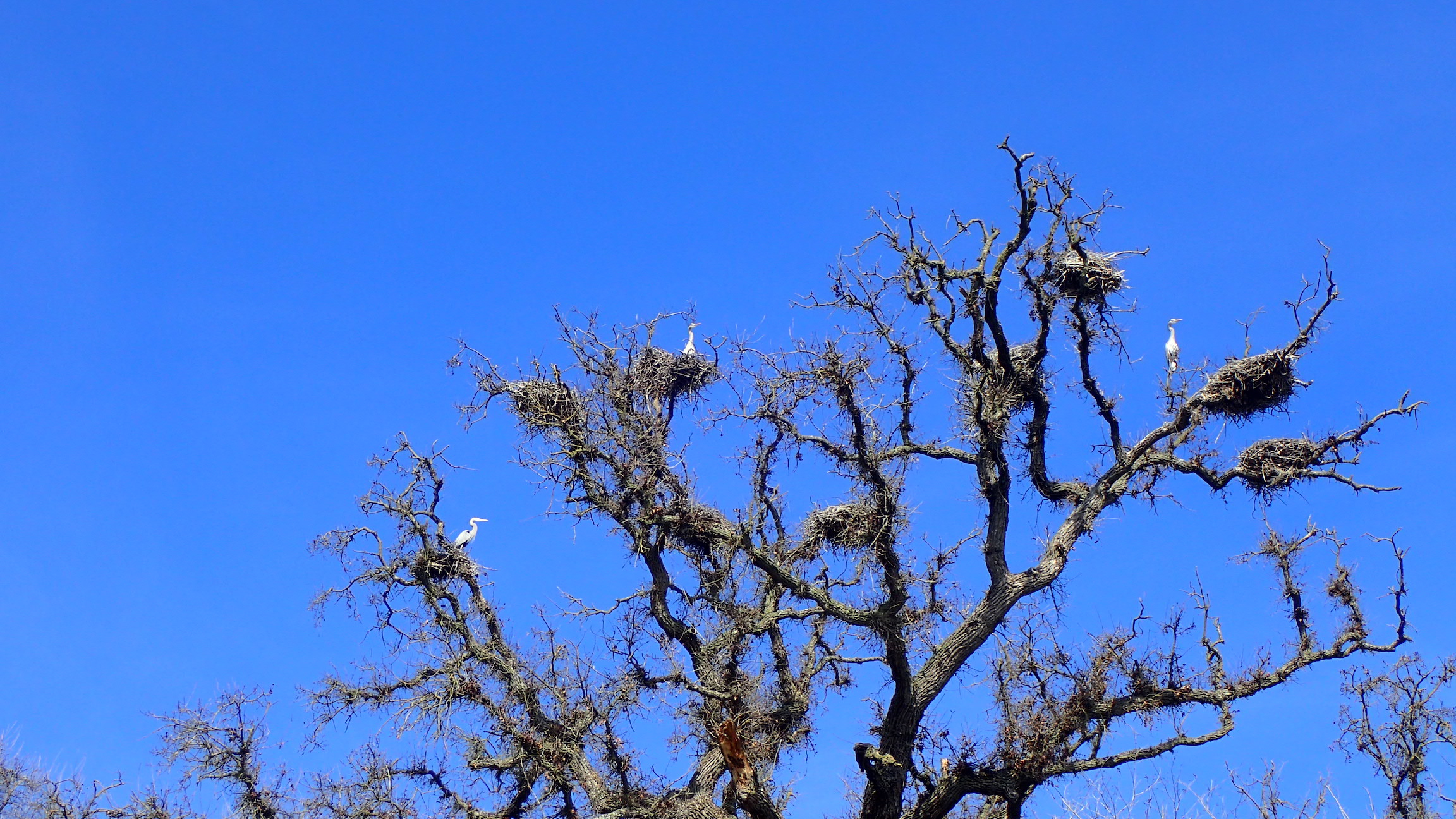 In today’s Flashback Friday, we explore above the water and into the skies, delving into the wonders of herons. 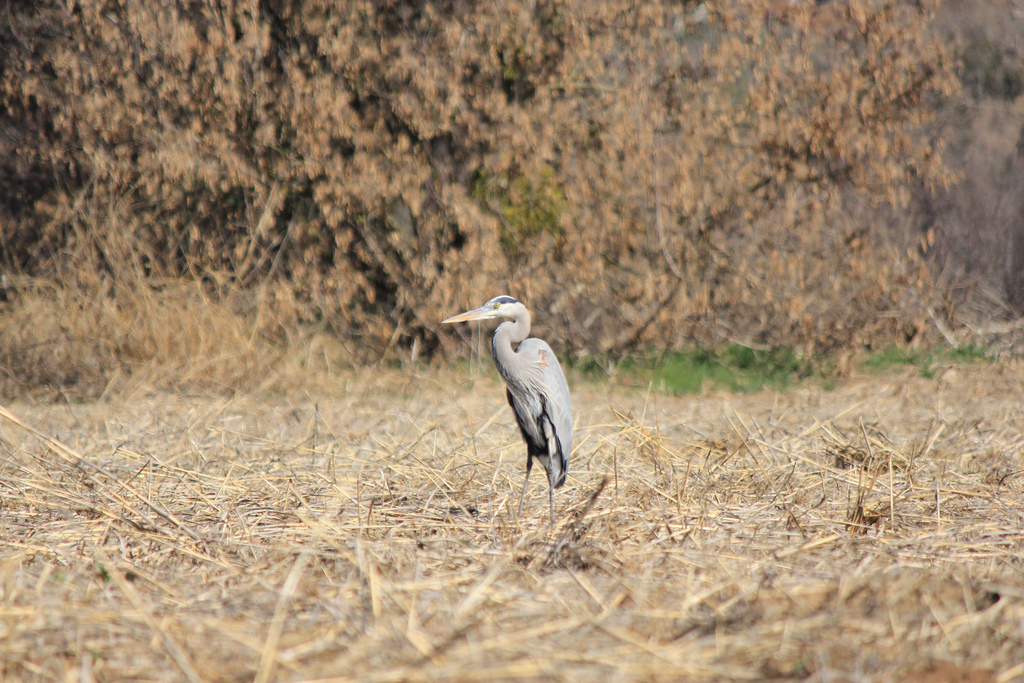 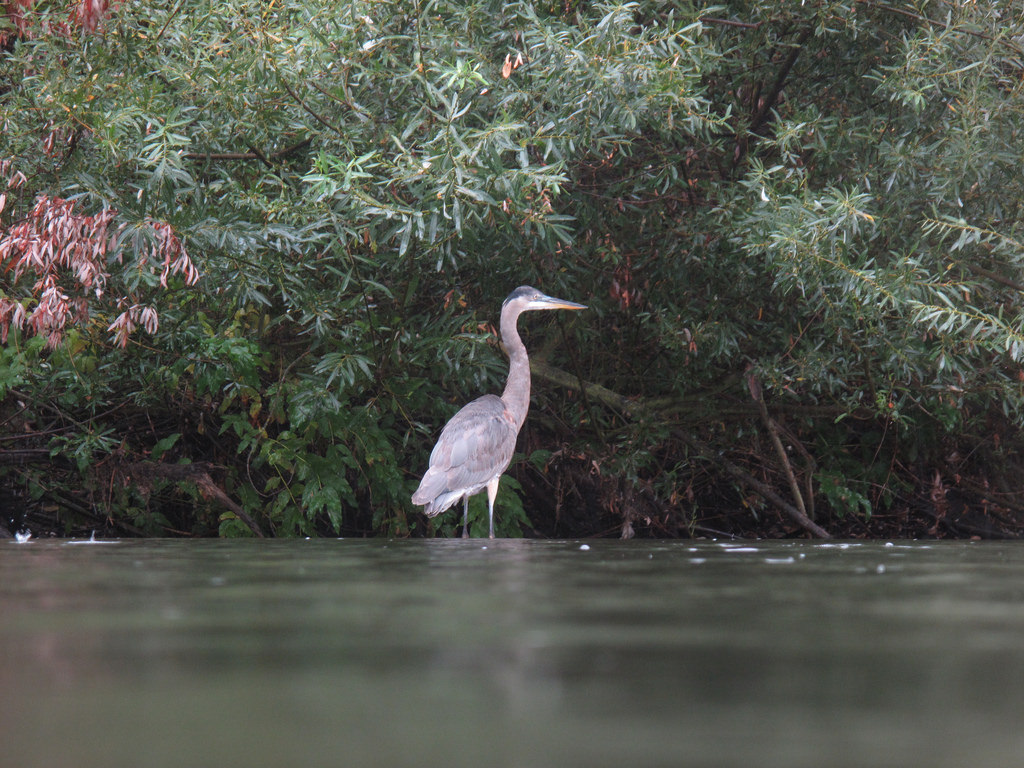