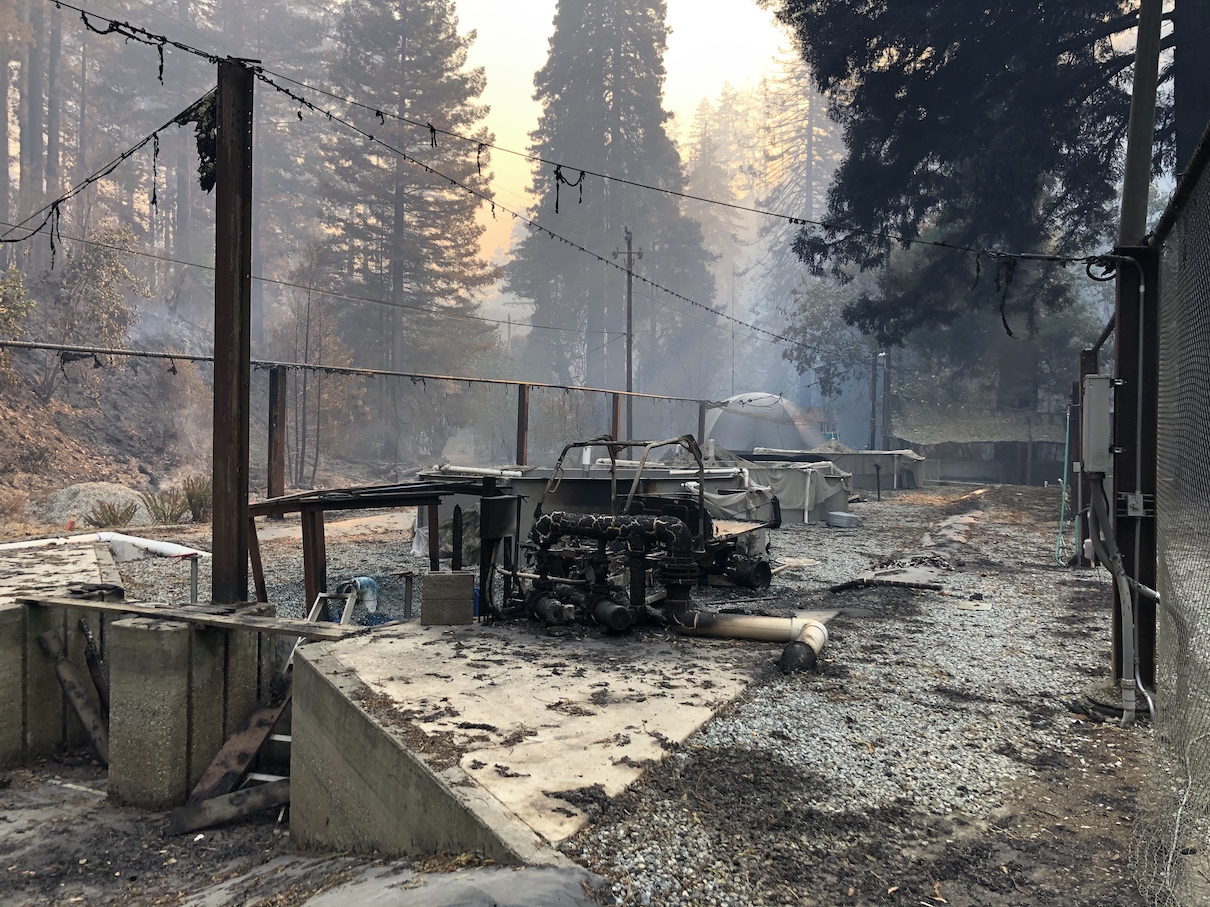 On California’s Central Coast, the CZU Lightning Complex fire has transformed the normally foggy forests of the region into a smoldering landscape of ash and debris. Ignited by multiple lightning strikes on August 16, the blaze is still burning as firefighting crews battle to get it under control. The wildfire has significantly impacted humans and wildlife alike, and there will be a long road to recovery of the hundreds of buildings and over 85,000 acres of habitat that have burned. Fire has been a natural part of California ecosystems for many thousands of years, but climate change and decades of fire suppression have acted as a catalyst for increasingly destructive burns. For species that are already imperiled due to other human-driven changes, these fires pose a risk of being the final nail in the coffin of extinction. 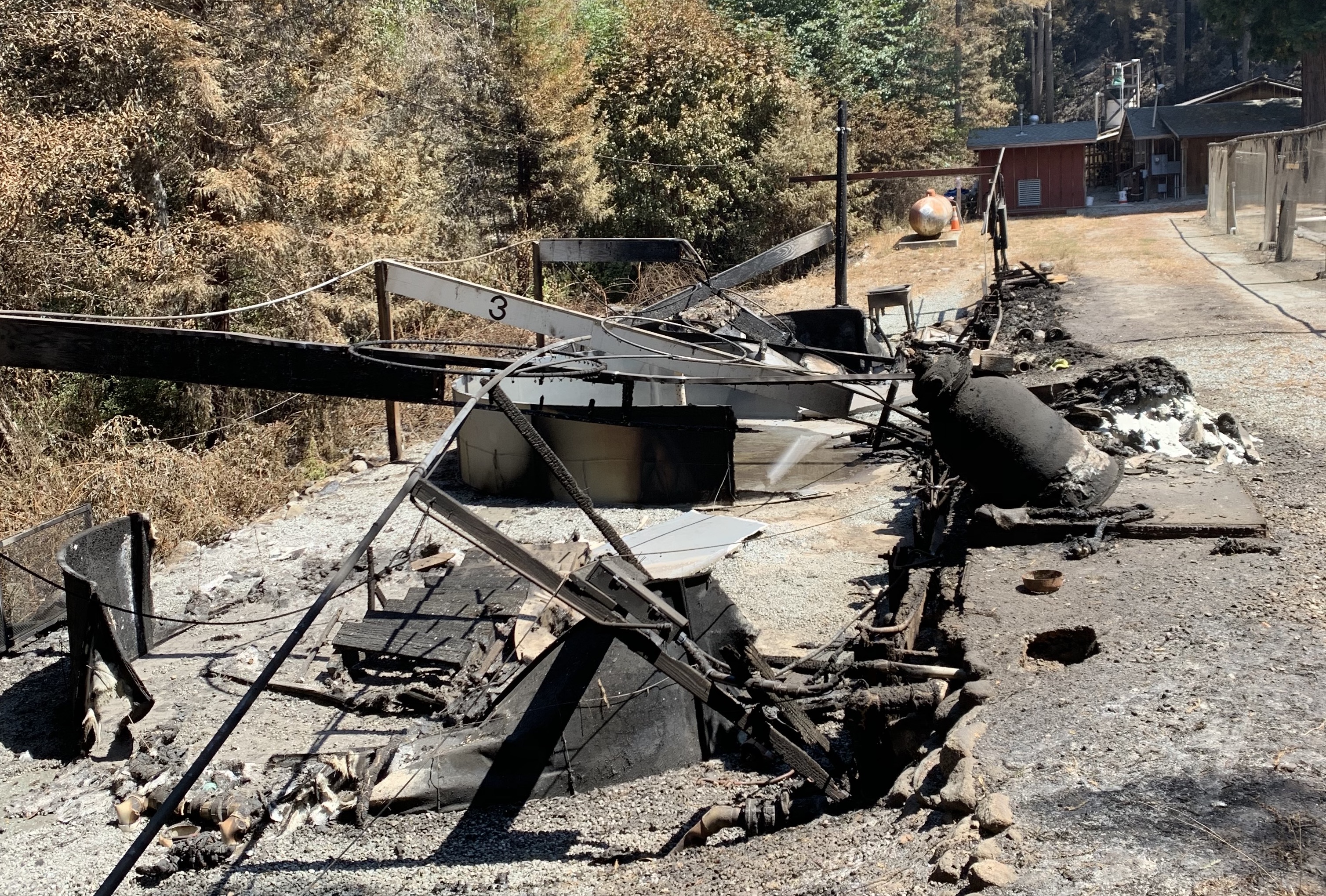 Federally endangered Central California Coast coho salmon (Oncorhynchus kisutch) are among these at-risk populations. Since 2001, the Monterey Bay Salmon and Trout Project (MBSTP) has worked with the National Marine Fisheries Service (NMFS) to maintain a critical population of these endangered fish through the operation of a conservation hatchery on Scotts Creek in Santa Cruz County. Sadly, this hatchery, and indeed the whole Scotts Creek watershed was squarely within the burn radius of the CZU Lightning Complex fire, and it has suffered significant damage. Incredibly, the main hatchery building and about 30,000 coho survived. However, the future of the population still hangs in the balance, as significant repairs and debris clearing will be necessary to help save these fish and allow this critical facility to continue operating. The hatchery lost its five outdoor rearing tanks and shade structures, water intake facilities, and off-road vehicle. The facility is currently inaccessible by vehicles because two access bridges were burned.

Emergency funding is critically needed to help save these fish and ensure the future of this unique population. Visit this link to make a tax-deductible donation towards the effort to save the remaining coho and start rebuilding the hatchery. Repairing all the damage the fires have caused to communities and ecosystems will be a long and demanding task, but we are continually amazed by the resilience of both people and wildlife in the face of disasters. 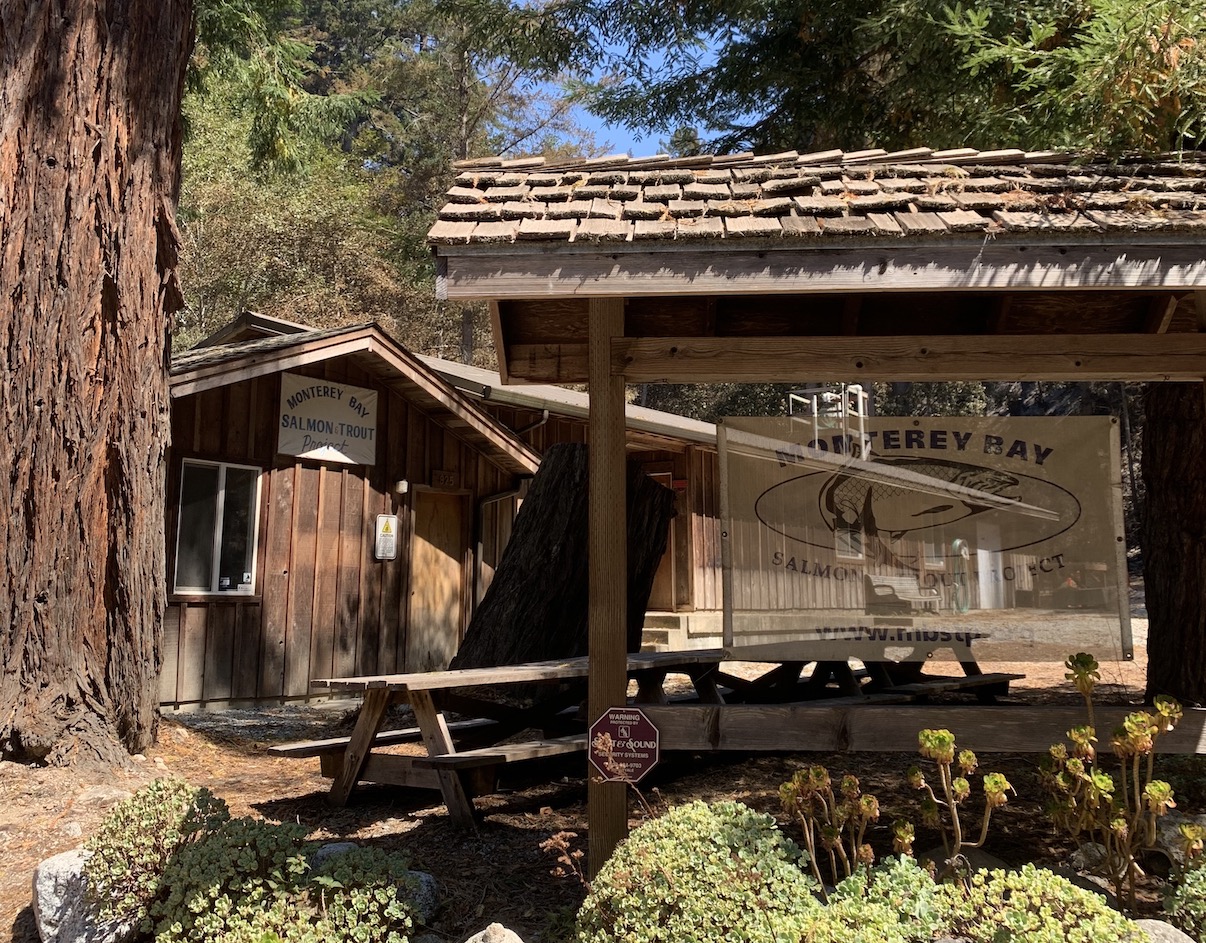