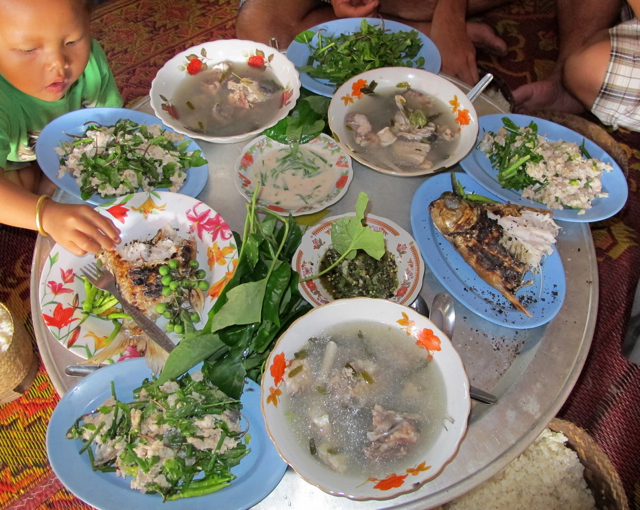 Tomorrow (July 11) is World Population Day – a day that the United Nations Population Fund hopes will raise awareness of issues related to reproductive and maternal health, as well as human population dynamics. However, the issues of food security and fish populations are also very relevant to any discussion of human population. Fish constitute about 20% of the animal protein in the diets of 3 billion people around the world (FAO 2012). Now that 7.1 billion people live on our planet and our numbers continue to grow, the question remains whether fish populations will be resilient enough to feed the world’s burgeoning number of mouths.

One approach is to expand aquaculture production and make farmed fish available to more people in the developing world. Global aquaculture production is growing ten times faster than caught fisheries, and is expected to surpass wild fisheries production by 2018 (FAO 2012). However, aquaculture still has a long way to catch up to the role that wild fisheries currently play in feeding the developing world, according to a recent paper in the journal Proceedings of the National Academy of Sciences. The study found that in countries reliant on fish for their food security, these fish predominantly come from wild fisheries, and such fish-dependent countries are mostly in the developing world (Hall et al. 2013).  The paper’s authors assert that the issue of sustainable fisheries is not just a matter of the protecting the environment and promoting healthy oceans and rivers – it’s also a moral issue of preserving human well-being.

Although the social and environmental aspects of fisheries are often considered separately, and at times even appear in direct conflict, the study authors maintain that lasting solutions can only come about by considering these two aspects together. A new book even argues that wild fish are the “perfect protein” to feed the world, if fisheries can be managed responsibly. Such discussion highlights the importance of maintaining healthy wild fish stocks, because fish and people are deeply interconnected.