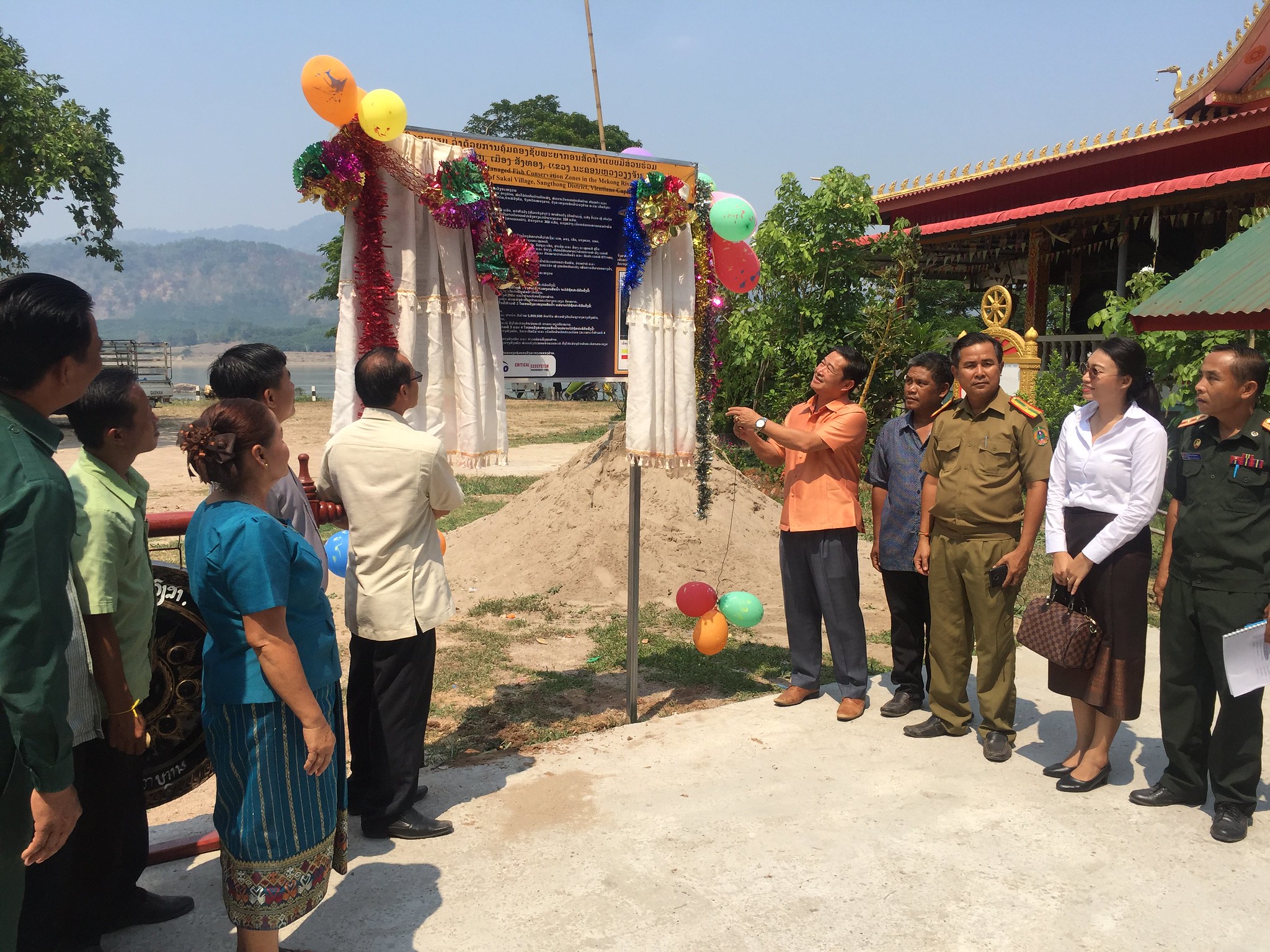 After years of discussion and months of planning, the Fish Conservation Zones in Sangthong District of Laos finally became a reality earlier this year as part our FCZ Network project funded by the Critical Ecosystem Partnership Fund. Following consultation meetings with the villages of Ang Noi and Sakai, officially approved FCZ regulations were signed by the Sangthong District Governor in March 2019. This was followed by workshops in April in both villages to install the FCZ sign boards and officially disseminate the regulations. Among the stakeholders invited the workshops were village residents, key government officials, and residents from neighboring villages. Because these FCZs are located in the Mekong River between Laos and Thailand, FCZ regulations were sent to Thai officials to distribute to villages across the river that may fish near the new FCZs. Five large signboards with the official FCZ regulations were installed in the village centers and at the FCZ sites, and eight small signs marking the FCZ boundaries were also installed. The final FCZs include three locations: a deep pool downstream from the village temple in Sakai, a gravel bar known to be a spawning site for the endangered fish Probarbus jullieni in middle of the Mekong River that will be managed by Sakai village, and three deep pools associated in one FCZ near the upstream end of Ang Noi village. 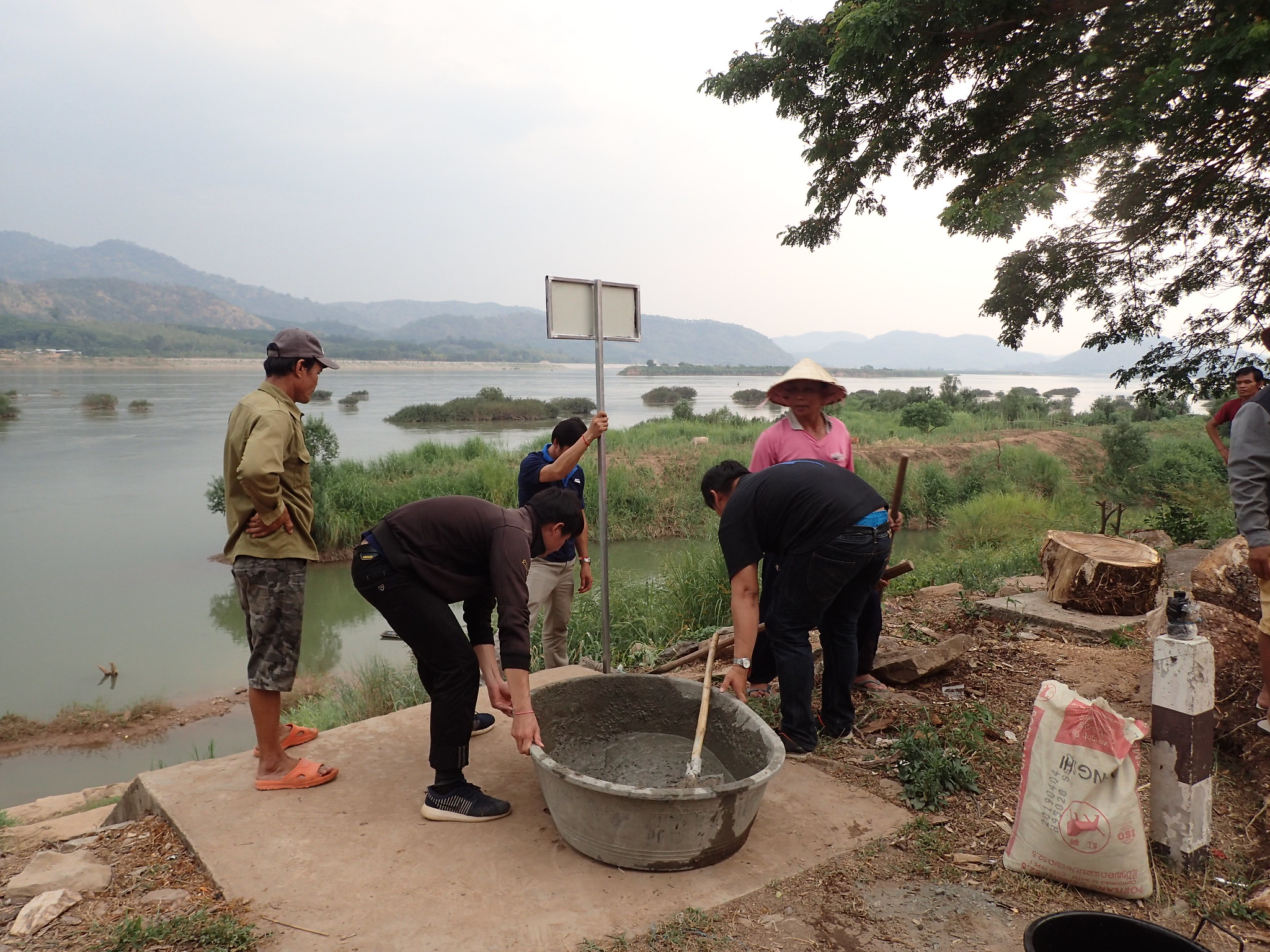 A total of 93 people (23 female) attended the Sakai village workshop, and 61 people (24 female) attended the Ang Noi village workshop. Both workshops were organized at the Sakai Buddhist temple, and covered topics of conserving fish species and the benefit of long-term conservation. Fisheries officials also discussed key articles of the Lao fisheries law related to bans on illegal fishing gears and the roles and responsibilities of village fisheries management committees. The chief of each village then read the details of the officially approved FCZ regulations. This was followed by a public question and comment session to see if the community had any concerns related to the boundaries, size, and regulations of the FCZs. No one posed any objections against the new FCZ regulations, and many people said that they hoped these FCZs would be effective to help enforce the regulations for any occurrences of illegal fishing, such as using electrofishing gear. 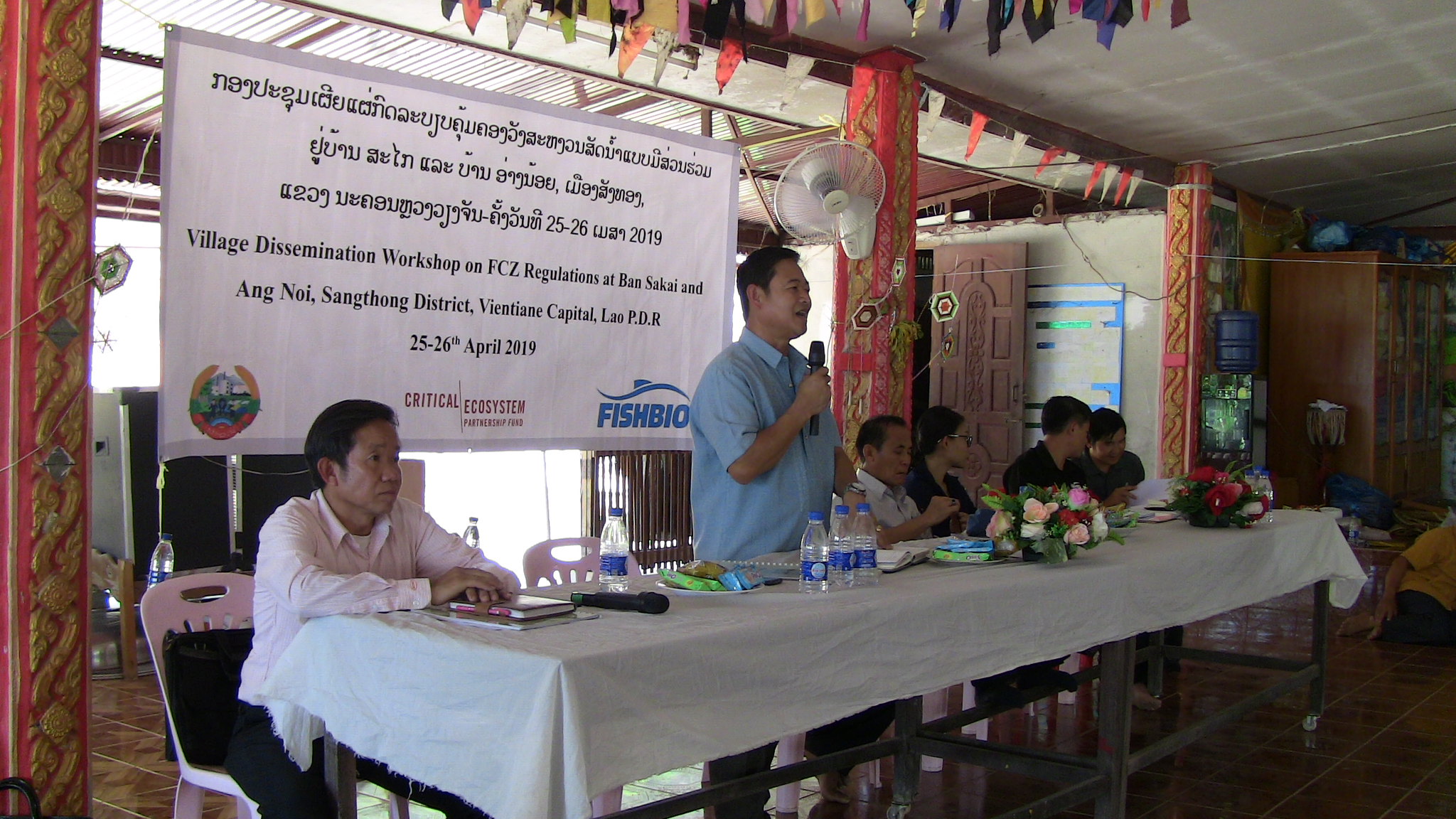 Finally, a Buddhist ceremony was held for the new FCZs in both villages to be blessed with good luck and to provide a safe refuge for fish. Seven monks led the blessing ceremony and food was presented to them as an offering. The regulation signboards were then unveiled for all participants to see, and a gong was hit to signify the official launch of these new FCZs. A lunch party was served for the participants to celebrate this special occasion in Sangthong District. We will soon hold trainings for the village enforcement teams so they can patrol the FCZs during the upcoming Probarbus spawning season from November to March and engage in local management of the community’s natural resources. 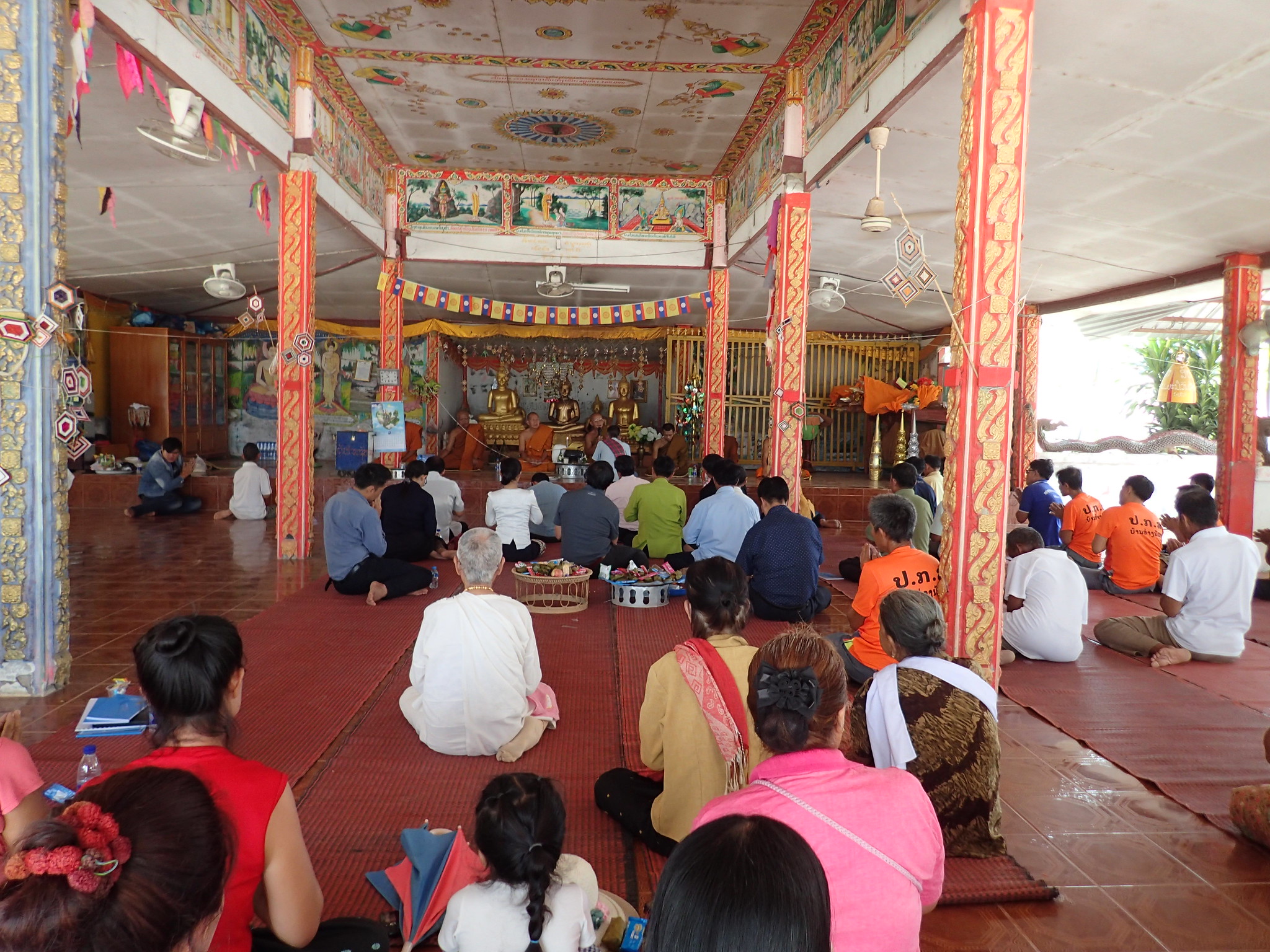