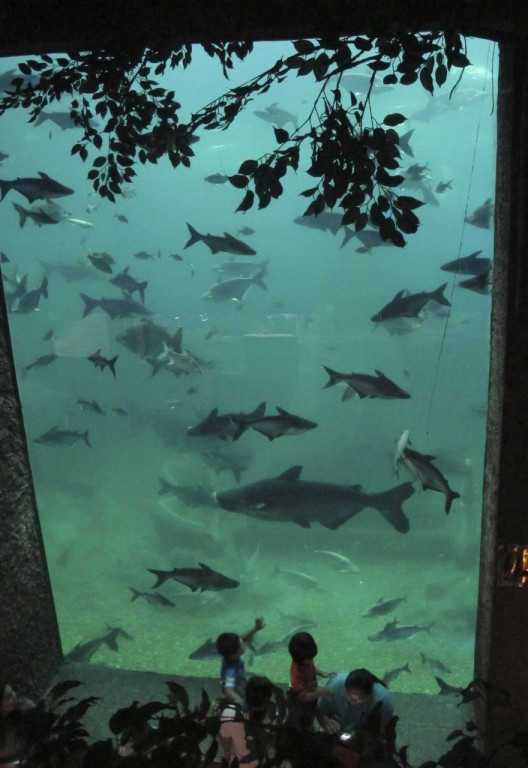 When trying to choose a fish most emblematic of the Mekong River, many might point to the Mekong giant catfish (Pangasianodon gigas). Not only does this fish share its name with the river, it also has the distinction of being the largest freshwater fish on record. But there are many other unique members of the catfish order, known as the Siluriformes, inhabiting the Mekong River. Catfishes are well adapted to the murky environment of the Mekong, which can become extremely turbid in the rainy season. For example, most catfish possess distinctive whisker-like barbels that give them their name (with a notable exception being the “clean-shaven” Mekong giant catfish). These barbels help the fish with foraging and feeling their way around in cloudy water, where it can be difficult to find food by sight.

Eight different families of catfishes are found in Laos alone, and take on a whole range of shapes and forms (Kottelat 2001). Fish in the family Sisoridae, known as the sucking catfishes, are found only in Asia, and some species sport a “sucker organ” made of folds of skin on their throat region, which allows them to grip on to rocks. Another distinctive group of catfishes are the sheatfishes in family Siluridae. These catfishes often lack a dorsal fin on their backs, and have a very long anal fin that extends almost the length of their bodies, like a fringe. Aquariums like this one in Nongkhai, Thailand, provide a window into a small piece of that impressive diversity of the Mekong River’s catfish inhabitants.