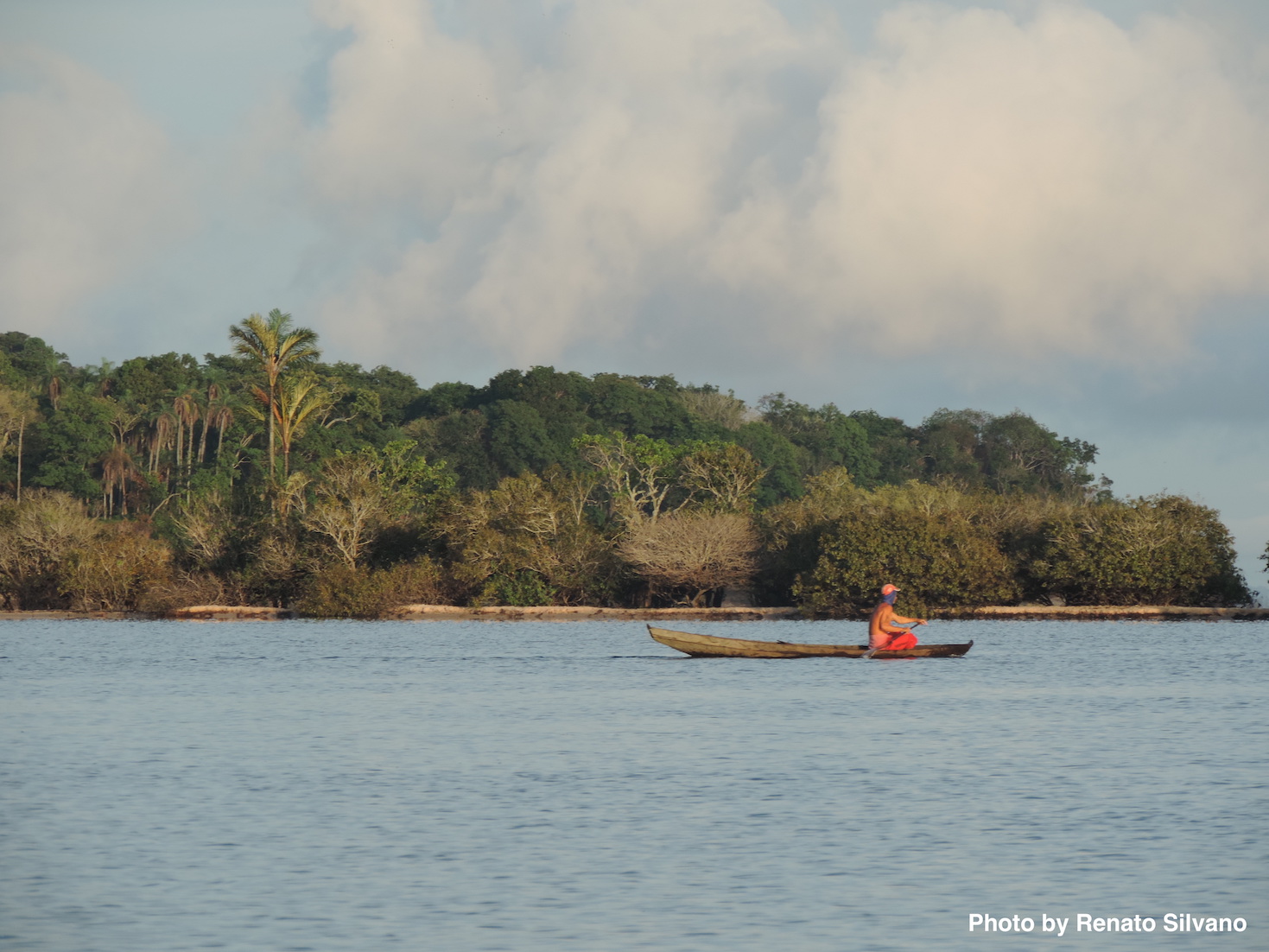 Learning from others around the world and conducting research that builds on the existing global body of knowledge is a cornerstone of scientific progress. This is some of the value offered by attending conferences and workshops, and reading international journal articles. Recently at FISHBIO, we have been digging deep to learn more about aquatic protected areas globally. In May, we hosted a symposium at the World Fisheries Congress, which brought people together to share their experiences in marine and freshwater protected areas. A few months later, we attended many sessions on protected areas at the IUCN World Conservation Congress. Lately, we have been conducting an extensive review of the literature on assessing freshwater and marine protected areas, as a first step in our project to develop a guidebook for evaluating Fish Conservation Zones in Lao PDR.

For our work in the Mekong River basin, we often look towards the Amazon basin for inspiration, as the Amazon and Mekong rivers share many parallels. Both the Amazon and Mekong are transboundary, tropical rivers that are notable for their rich biodiversity and important fisheries. The Amazon is home to the highest species diversity of fishes in the world and the Mekong River supports the world’s largest inland fishery harvest. Work by Silvano and colleagues (2009) in the Amazon basin offers a relevant example for FISHBIO’s work with communities in Laos on the topic of fisheries co-management. The scientists conducted a rapid assessment to compare fish abundance, diversity, and species composition between seven no-take lakes and seven open fishing lakes in the Mamirauá Sustainable Development Reserve in Brazil.

The Reserve’s no-take lakes were established as part of a co-management zoning scheme that involved local people in the decision making. The lakes are connected by floodplains during the rainy season, but become disconnected in the dry season. The researchers sampled the fish community in each lake with standardized sets of gill nets and measured water quality parameters. They were surprised to find that average fish abundance, average fish size, and species composition did not differ between no-take and fished lakes. However, they did discover striking differences for a particular commercial species, the tambaqui, for which numeric abundance was 10 times higher and biomass was 90 times higher in the no-take lakes. 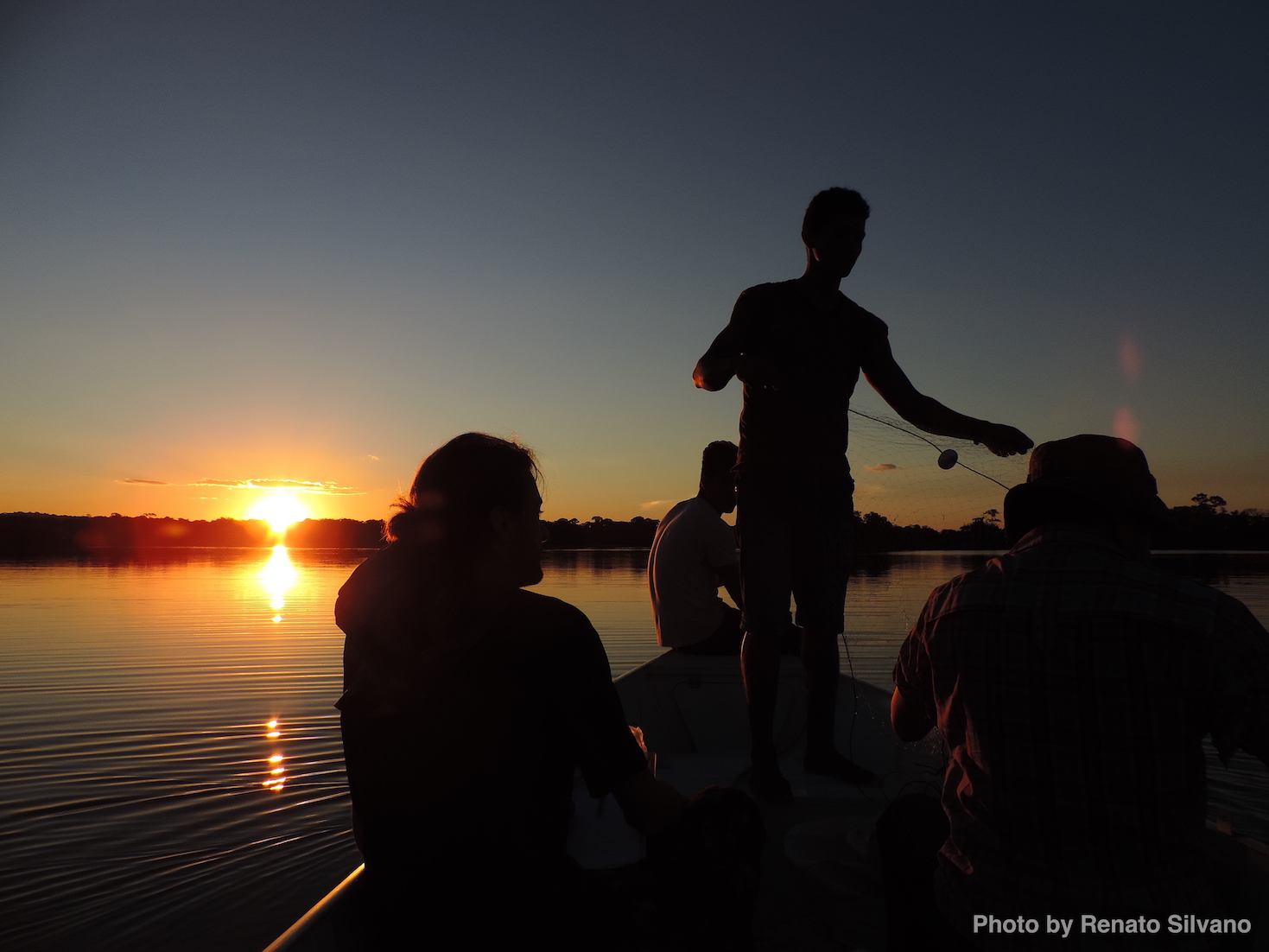 This study demonstrates the complexity of assessing the effectiveness of aquatic protected areas. The researchers cautioned that the results may not be a sign of ineffective management, but may indicate that it takes time to produce measurable results (the protected areas were about nine years old at the time of the study). They provided several possible scenarios that could have led to the resulting lack of differences between protected and unprotected lakes. For example, the no-take areas could be helping increase the abundance of some migratory species, but these individuals may move out of the lakes during the rainy season, and “spill over” into the fished lakes, thus masking any differences in abundance. However, in another study conducted in the Tocantins River, also in the Brazilian Amazon, this same research group observed that lakes included in co-management systems involving local communities showed higher fish abundance and biomass, and provided higher fishing yields to local fishers (Silvano et al. 2014). Even though the communities have received little external support, it is promising that their bottom-up conservation initiatives show positive results.

We met with Dr. Silvano at the World Fisheries Congress, and learned that he and colleagues are continuing their work examining the effectiveness of co-management in extractive reserves in the Tapajós and Negro Rivers in Brazil through interviews with fishers and direct fish sampling. This USAID-funded project aims to link fishers’ knowledge with the sustainability of small-scale fisheries, conservation, and co-management of biodiversity in large rivers of the Brazilian Amazon. He is also teaming up with Mekong researchers on a project called “Tracking Change: Local and Traditional Knowledge in Watershed Governance,” which seeks to foster knowledge sharing among three major river basins (Mackenzie, Mekong, and Amazon rivers) on common areas of concern, such as hydropower development and sustainable fishing livelihoods. Such initiatives that encourage rapid knowledge sharing may help speed the progress of ecological research and studies of protected areas in all basins.