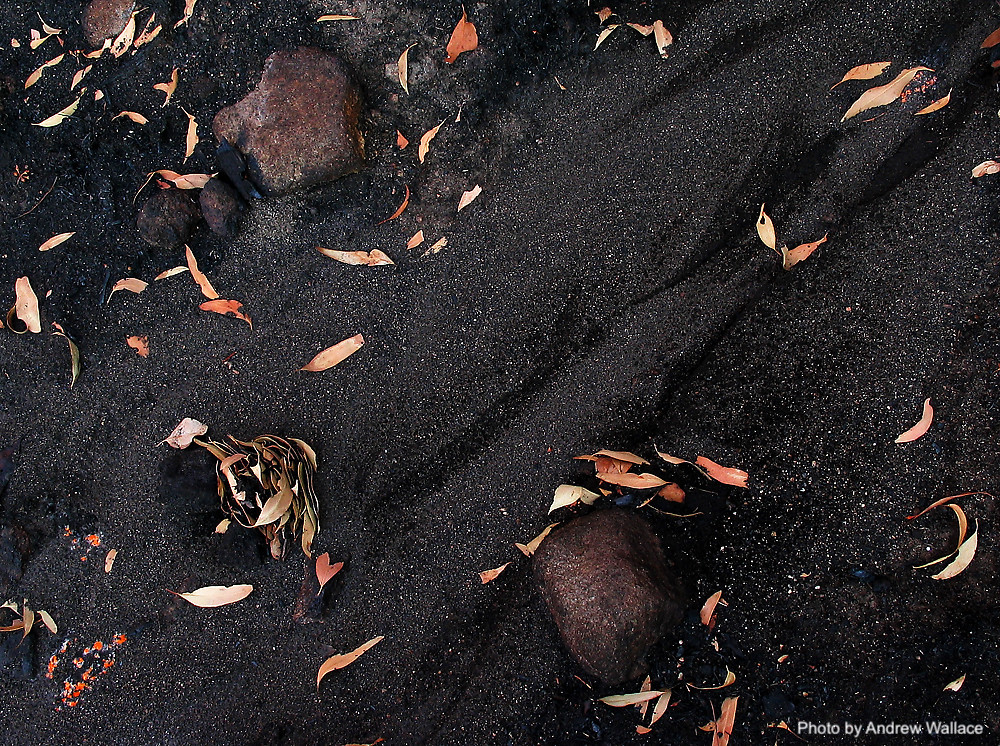 As California weathers a punishing wildfire season, Australia is recovering from one of the most catastrophic bushfires in recorded history and large swaths of the Brazilian Amazon lay barren from last year’s blazes. With climate change driving more frequent and intense fires across the globe, wildfire has leapt to the forefront of challenges facing both humanity and Earth’s other inhabitants. Even living in water does not guarantee refuge: a fire’s damage is propagated far beyond the burn area as the ash, debris, and sediments left on the landscape make their way into the watershed and flow downstream. The influx of this material can lead to devastating loss of aquatic species, as indicated by a recent publication discussing the incidence of fish kills in south-eastern Australia following the 2019-2020 bushfires (Silva et al. 2020). The event’s impact reached habitats and ecosystems that have never before been affected by fire, suggesting the contemporary fire regime poses a novel threat to the many unique animals and plants that evolved in the region.

Horrifying images of scorched earth and fleeing wildlife paint a vivid picture of the destruction Australian bush fires wrought on terrestrial habitats. But all land lies within a watershed, and thus the fires also severely impacted streams and rivers. In total, more than 43 watersheds were scorched by the fires. Studies have shown that fires can inflict a host of damages on streams, including degraded water quality, mortality of aquatic animals (either direct or indirect), and even changes to the food web. However, many such studies have focused on single watersheds or streams, and therefore our current understanding and ability to respond is challenged by the sheer scale of recent fires. The wreckage was made all the more intense by severely dry weather before the fire, combined with exceptionally high rainfall afterward, with the former increasing dry fuel availability and the latter causing runoff of ash and debris.

Data on the fish kill events that followed include mortalities of 27 fish species and four species of crustacean in 15 different waterways. This represents a sizable proportion of Australia’s aquatic species, as the country has limited but highly endemic freshwater diversity, meaning that many of these species are found nowhere else in the world. Critically, these events included what may be the first ever records of fire impacts extending into estuaries, killing multiple estuarine species in seven locations across south-eastern Australia. Nearly all of the impacted estuaries were located downstream of the burnt areas, but some were affected by fires that occurred as far as 33.5 miles (54 kilometers) upstream. This suggests that productive coastal ecosystems may be increasingly subjected to the heretofore unknown threat of wildfire. Inland reaches were significantly impacted as well, with a fish kill event in the upper Murray River extending 43.5 miles (70 kilometers) downstream from a burned area. Because most of the fires occurred in higher elevation areas (~2,600–6,500 feet, or 800–2,000 meters), the combination of steep slopes and heavy post-fire rains led to substantial amounts of sediment, ash, and debris runoff. The ways in which fires impact freshwater systems are complex and depend on characteristics of the watershed, climate, and the fire itself, but the runoff may have suffocated fish by rapidly decreasing dissolved oxygen to lethally low levels. Fire-related runoff of specific elements and chemicals (such as nitrogen, phosphorus, and methylmercury) may have caused harm as well.

With fires becoming more frequent and intense, freshwater systems need more consideration in fire recovery plans. There is an urgent need to identify mitigating measures and conduct research to learn how to make freshwater ecosystems more resilient to fire. The reactionary, triage approach of just rescuing threatened and endangered species of fish and other animals after fires happen will not be sufficient to conserve aquatic biodiversity in the long term. As the most threatened ecosystems on the planet, freshwater habitats are already under tremendous strain, and acknowledging the rising risks of fire is an important first step to planning for this current and future threat.