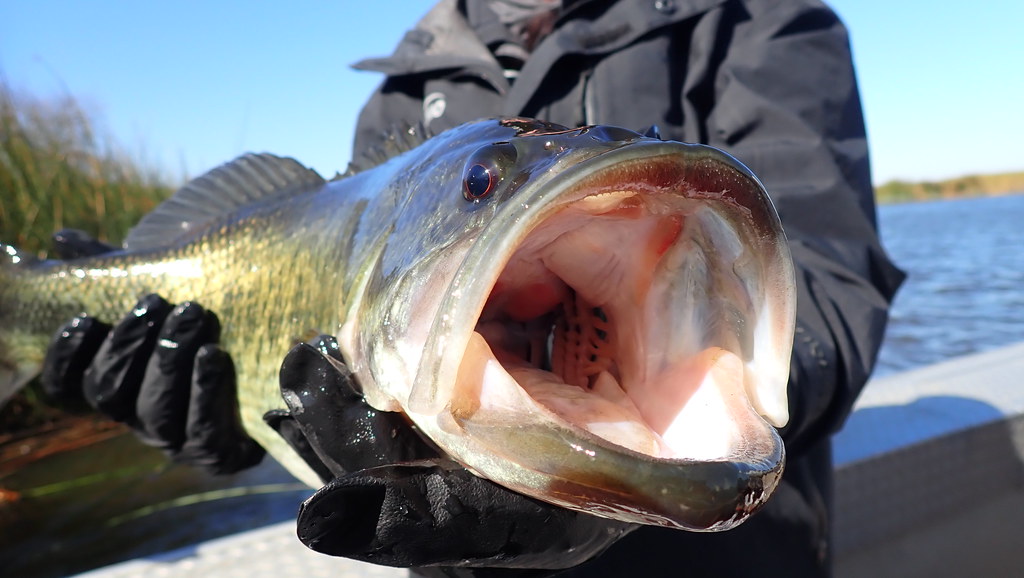 Whether we realize it’s happening or not, we can expose ourselves to environmental pollution hundreds of times a day, whether by air, water, or land. These pollutants have numerous health effects, many of which are still unknown. Researchers are currently trying to determine potential health effects related to microplastics, or microscopic plastic fragments, which have become a ubiquitous form of pollution. We breathe and absorb these plastics through the food we eat and the air we breathe. Plastic microbeads found in exfoliants and cosmetics and microfibers found in synthetic clothing are common sources of plastic pollution. Scientists estimate that as many as 100,000 microbeads can be flushed down the drain during just one shower. Additionally, thousands of microfibers are released every time a synthetic garment is washed. Much of this plastic is too small to be caught by sewage treatment plants. As a result, there is a growing concern regarding the effects of plastic on aquatic organisms that may be consuming them.

The potential impact of microplastics on entire food webs is a needed area of study, but little research has been conducted on the biological and physiological exposure effects of these plastics. Scientists attempting to evaluate the seriousness and prevalence of this issue have discovered a high prevalence of plastic contamination in fish species. A recent study published in Limnology and Oceanography Letters investigated the effects of microplastics in freshwater lakes (Hurt et al. 2020). The researchers examined microplastic concentrations in 72 gizzard shad and 24 largemouth bass from two agricultural reservoirs located in the midwestern United States. Stunningly, microplastics were found in 100 percent of the fish, with between 1–49 identified plastic particles detected in each. Bass were found to have higher concentrations overall, and microplastics were more concentrated in the gut for bass, compared to more concentrated in the gills for shad. This finding suggests different species of fish may accumulate microplastics differently based on how they feed. While urban waterways have long been suspected to be prone to microplastic pollution, the authors of this study highlight that aquatic ecosystems in agricultural areas may be just as susceptible.

Another recent paper published in the same issue examines the major research challenges and solutions for determining the presence and effects of microplastics (Granek et al. 2020). As plastics in the environment continue to degrade, their particle size decreases, resulting in the further breakdown of microplastics into even smaller nanoplastics. As a result, more organisms can ingest these plastics and they can persist higher into the food web. While there are many difficulties in studying microplastics, one of the major concerns is that the size range of debris that researchers need to detect and quantify continues to get smaller; meanwhile, more microplastics keep entering the environment. As a result, the cost of detecting smaller sized plastics becomes almost unrealistic, paired with the fact that there are limited trained personnel with knowledge of the diverse array of species and food webs to properly account for all microplastic contamination. These issues are exacerbated by a lack of standardized methodologies for scientists to utilize.

In light of these challenges, the authors suggest several solutions, including prioritizing open access data and partnerships among interested groups, such as the newly created Pacific Northwest Consortium on Plastics. These approaches can help address the current lack of standardization in research, as well as challenges with data collection and analysis. The importance of collecting comparable data on microplastic contamination is increasingly becoming evident with the urgent need to determine how plastic pollution threatens aquatic organisms. Ever since the 1997 discovery of the Great Pacific Garbage Patch, a floating patch of plastic twice the size of Texas in the Pacific Ocean, researchers around the world have been working to evaluate the effects of such a large presence of synthetic material on ecosystems. Going forward, such findings should stimulate new and more extensive research on the persistence and effects of microplastics, and inform efforts to keep the issue from growing even further. On an individual level, doing our part to limit single-use plastics and products that contain synthetic fabrics and exfoliants is one small step to reduce the amount of microfibers entering the environment and, ultimately, our own bodies.

This story was written by Jade Godbehere for an internship with FISHBIO through the UC Santa Cruz Environmental Studies Department. This post featured in our weekly e-newsletter, the Fish Report. You can subscribe to the Fish Report here.