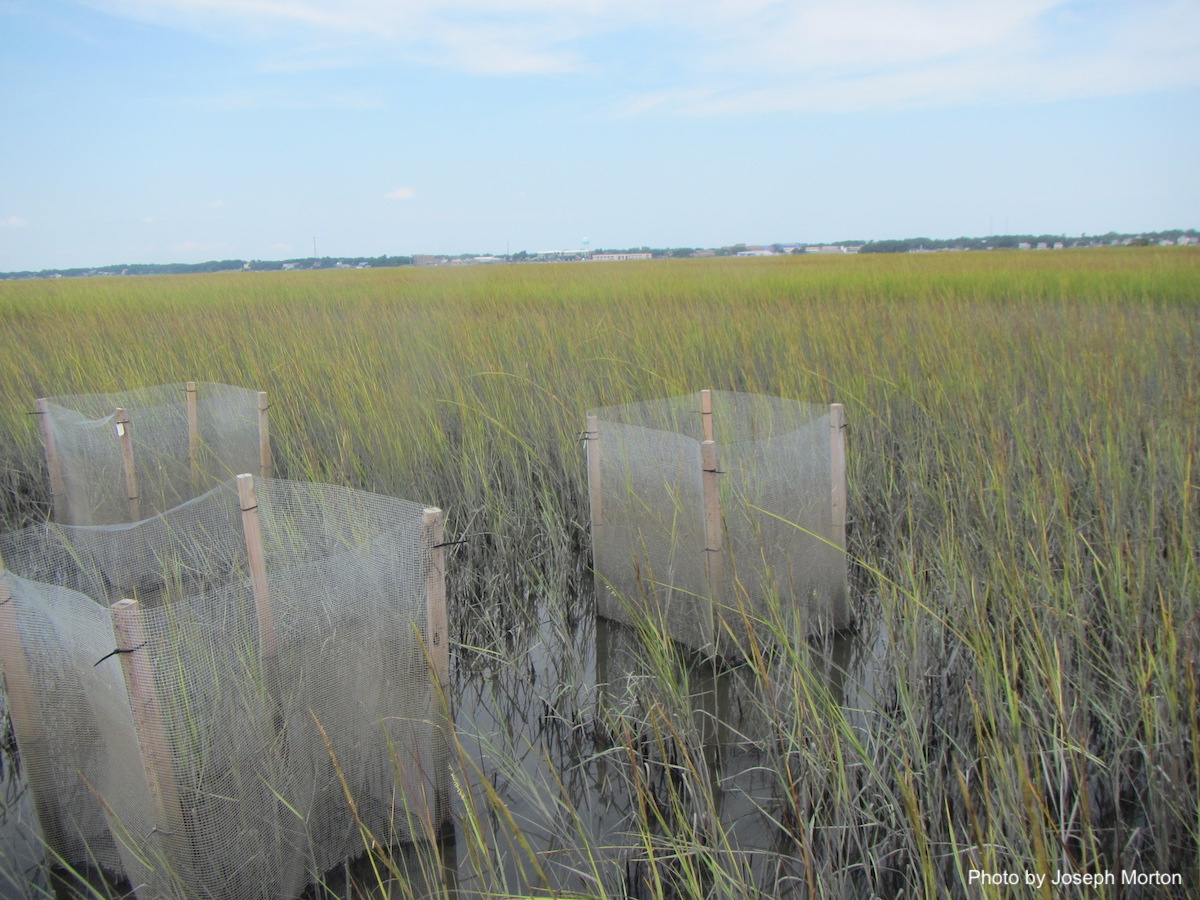 Ticks, leeches, fleas, lice, bedbugs… even hearing the names of parasites can make one’s skin crawl. An individual stricken by parasites would certainly not be considered “healthy,” but the situation for ecosystems may be different. Parasite populations are often far more diverse and abundant than the species that host them, and this army of tiny marauders can have major effects on plant and animal populations. Surprisingly, recent research suggests they may even help regulate key ecosystem functions, such as resilience to periods of drought. Researchers in North Carolina manipulated the prevalence of parasites infecting an important species of plant-eating snail in salt marsh ecosystems to determine whether these parasites buffer marsh plants against the effects of drought by reducing snail grazing (Morton and Silliman 2019). Their findings suggest these lowly parasites may be deserving of a little more respect.

Parasites have long been the focus of research because of their effects on human health, but only relatively recently has their role in ecosystems been investigated. Studies indicate that parasites have a remarkable ability to control populations of the animals they infect, either by altering host reproduction, reducing host density, or modifying characteristics of the host. When the host species is one that plays a major role in the ecosystem, these infections can have major cascading effects. Salt marshes are some of the most productive habitats in the world, but they often have to contend with periods of intense drought. Drought weakens the defenses of plants that form the foundation of the food web, such as marsh cordgrass (Spartina alterniflora). This in turn makes the cordgrass more vulnerable to grazing by animals like the marsh periwinkle snail (Littoraria irrorate). 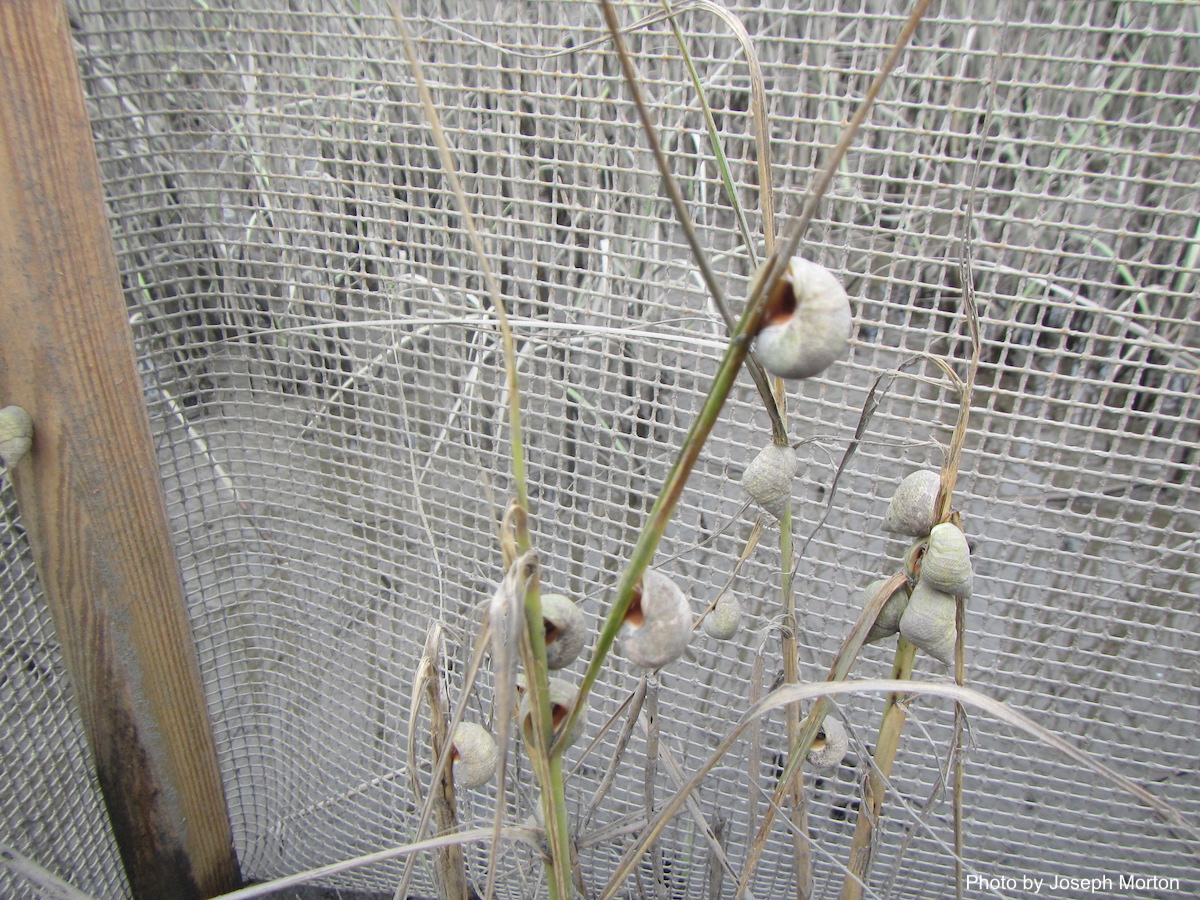 Interactions between drought and increased snail grazing have been shown to produce marsh die-offs that have totaled well over 250,000 acres. Such die-offs have the potential to cause major shifts in ecosystem structure and function. However, these marsh snails are host to multiple species of parasites, including the common trematode Parorchis acanthus. This tiny fluke has the ability to alter snail behavior and significantly reduce snails’ ability to feed on living marsh cordgrass. Thus, the authors of this study hypothesized that increasing the number of snails infected with P. acanthus would decrease the impact of snail grazing on cordgrass and increase ecosystem resistance to drought-caused die-off.

To test this theory, the researchers simulated drought conditions and manipulated the proportion of parasite-infected snails in study plots in tidal marshes. As expected, they found a strong relationship between drought conditions (represented by increased soil salinity) and snail grazing. However, when snail parasites were introduced to the drought-stricken plots, grazing decreased significantly. In fact, when 30% of snails were infected, grazing decreased by 69%. Notably, assessments of areas where drought-driven die-off was occurring found that the average parasite prevalence was significantly higher. Furthermore, experimentally increasing parasite prevalence among these existing die-off areas drastically slowed drought-caused marsh border retreat by 79%. 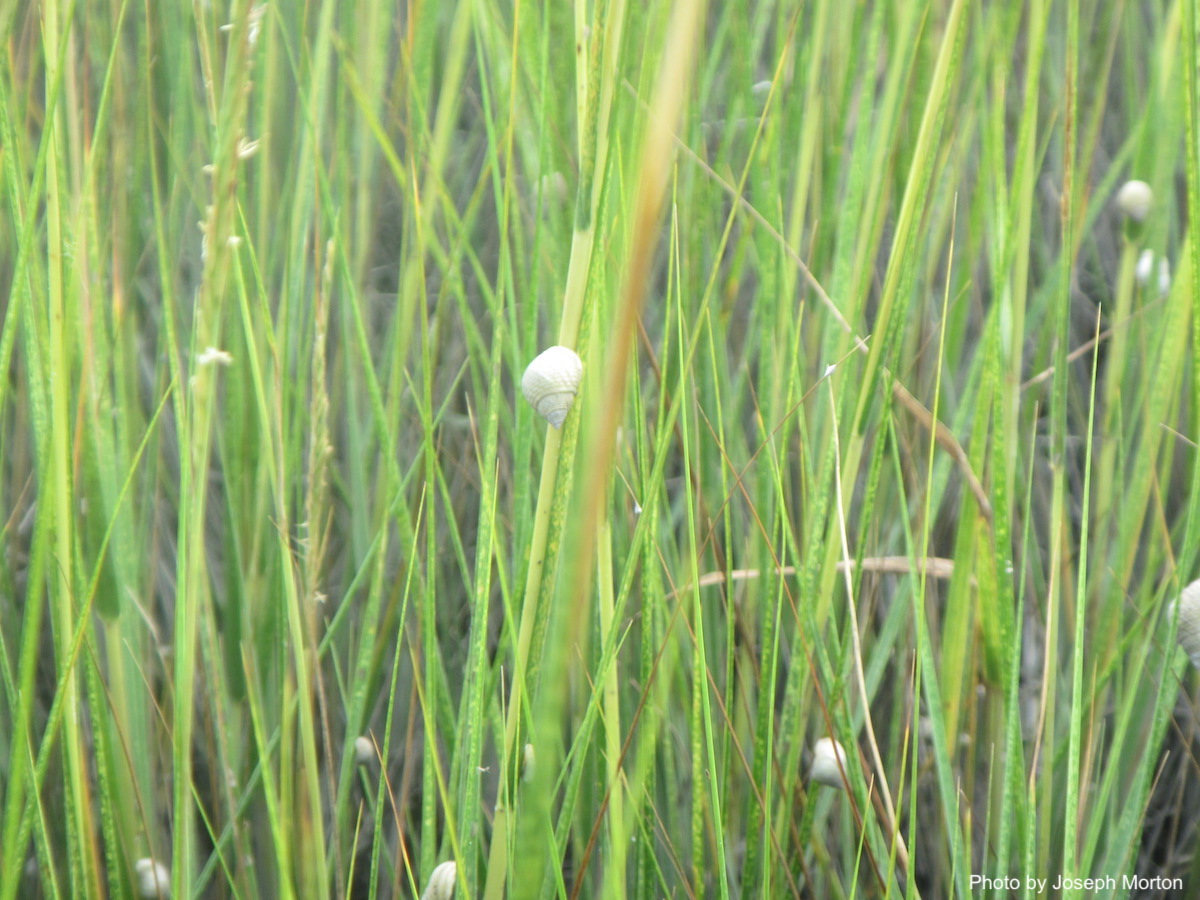 As hypothesized, these helpful flukes boosted the resistance of marsh plants to drought-associated overgrazing. Plus, the apparent higher occurrence of parasites in areas affected by drought suggests that higher snail densities in drought-stricken areas may lead to more infection by parasites, and this in turn reduces grazing on the stressed cordgrass. Consumer organisms at the base of the food web – such as locusts, gypsy moths, and sea urchins – often experience population explosions in response to human-driven changes to ecosystems, but evidence from this and other studies suggests that the potentially devastating impact of such booms may be lessened by parasites. Researching and even working to conserve parasite populations may be essential for ensuring the resilience of ecosystems to global change. Even though they may be the stuff of itchy nightmares, it’s important to remember that those creepy worms, flukes, and mites are often a cornerstone for functioning, healthy habitats.