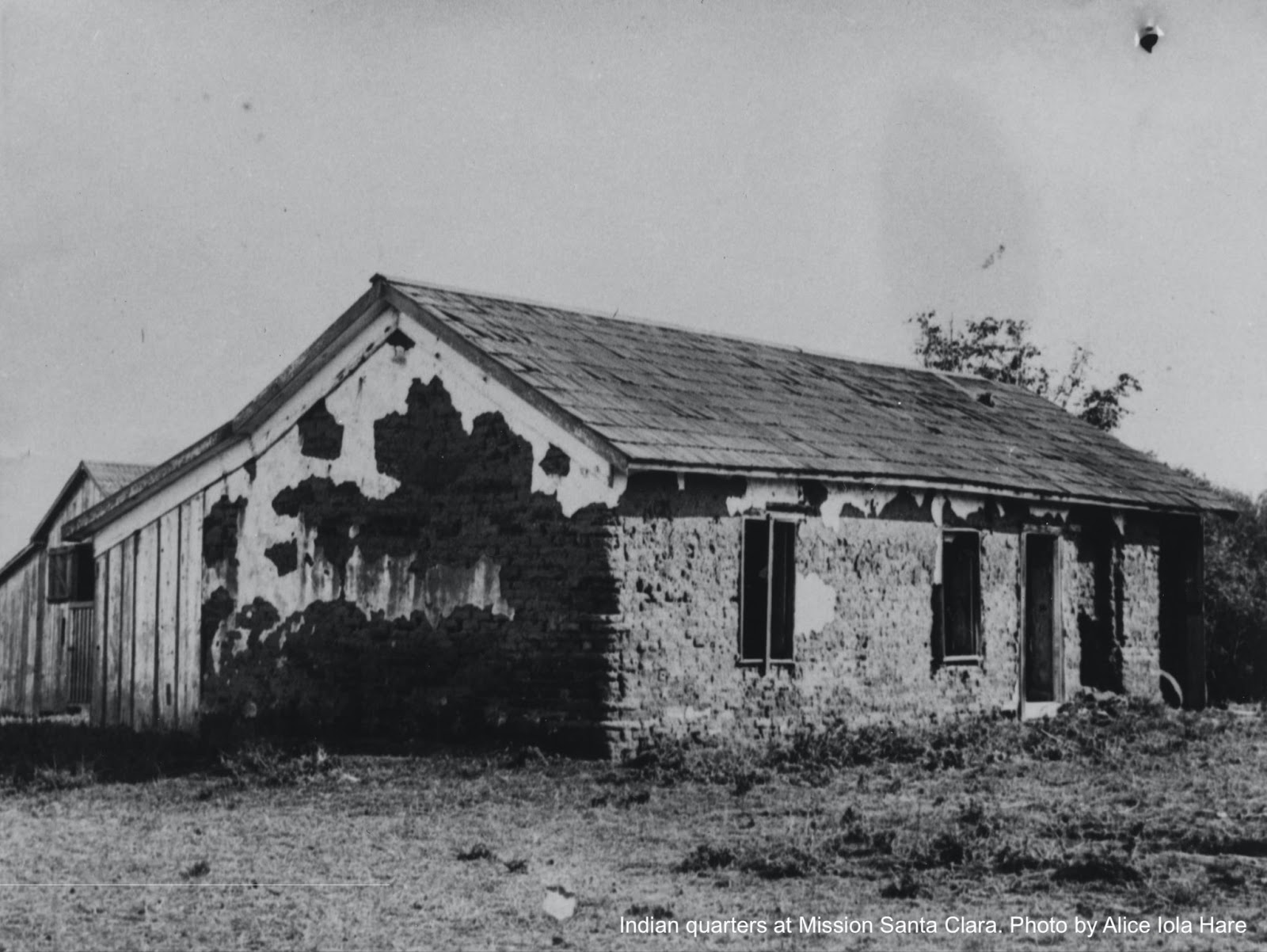 Knowing the historic range of an imperiled species, prior to human disturbance, is critical information for population recovery actions. Historic accounts and museum collections help scientists piece together where species occurred in the past, but even these resources may represent a shifted baseline, or a time when populations were already being affected by human activities. This can lead to debate over official range maps, which play a large role in guiding management. One such debate has arisen about the tributaries of the San Francisco Bay. Although Chinook salmon (Oncorhynchus tshawytscha) currently spawn in these watersheds, they are officially regarded as non-native. However, a recent analysis of archaeological samples from a Native American midden in the city of Santa Clara dating back more than 200 years has provided evidence that the Chinook range may have in fact extended to the southern end of San Francisco Bay (Lanman et al. 2021). This study demonstrates the potential power of ancient DNA (aDNA) analysis combined with archaeological specimens to reexamine preconceived notions about even the most intensively studied species.

Flowing through the city of San Jose, the Guadalupe River is an urbanized stream that nonetheless supports spawning and rearing Chinook salmon (see map below), as well as migratory steelhead and resident rainbow trout (O. mykiss). Of these,  only O. mykiss has been considered native to the region, while Chinook are regarded as non-native hatchery strays, and historic range maps for Chinook salmon exclude the Guadalupe watershed. However, some historical observations suggest a native population of Chinook may have once lived in the system, including a 1904 article in the San Jose Daily Mercury that described salmon being harvested in local streams, even within city limits. Unfortunately, corroborating these historical accounts has proven difficult, particularly because only two institutions – Stanford and the California Academy of Sciences – established fish collections prior to the beginning of the 20th century, and much of their collections were damaged or destroyed in the 1906 San Francisco earthquake and fire. However, archaeological specimens recovered from a historic mission in the present-day city of Santa Clara provided researchers with a unique opportunity to verify the historic presence of Chinook in South Bay tributaries. 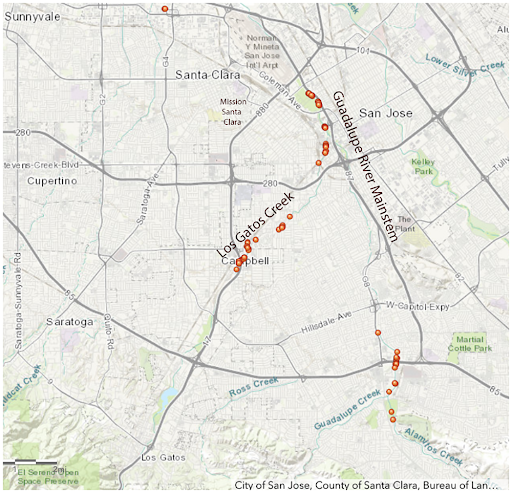 From 1781–1834, Mission Santa Clara de Asís was located on the now-buried Mission Creek, which historically flowed into the Guadalupe River in the city of San Jose. Associated with the mission was a Native American rancheria, where indigenous Tamien-speaking Ohlone, Bay Miwok, and Delta Yokuts were forced to reside as part of the cultural assimilation efforts of the colonial mission system. An excavation of the site overseen by Santa Clara University identified subterranean pits located between the adobe housing blocks, which were found to contain food remains, including numerous fish bones. In total, 17,288 identifiable fish bones were excavated, and 88 of these were determined to be vertebrae from either salmon or steelhead. It isn’t possible to visually distinguish between vertebrae from different Oncorhynchus species, so accurate identification required extracting aDNA from the specimens. Ultimately, DNA was successfully obtained from 58 of the salmonid vertebrae, and three of these were determined to belong to Chinook salmon. Further testing showed that these Chinook vertebrae belonged to three unique individual fish, and that they were closely related to other Chinook salmon sampled from coastal watersheds in Washington, Oregon, and California.

From minnows to sturgeons to salmon, combining aDNA and archaeological specimen analysis has helped improve understanding of the historic ranges of numerous fish species. This study proves that indigenous people in Santa Clara in the 18th and 19th centuries were using Chinook salmon. Since Chinook were not likely to be trade items at the time – and traded salmon would have been dried without vertebrae – the most likely explanation is that they were harvested from the local Guadalupe River watershed. Salmon hatchery operations did not begin in California until 1874, so these Chinook could not have been hatchery strays, and instead probably belonged to a local population that spawned in South Bay tributaries. If the Guadalupe River sustained a population of Chinook at the very southern limit of their range, wild fish spawning in the system today may represent an important reservoir of genetic diversity to help the species persist in the face of changing climates, and to counter the loss of diversity that has occurred in the species. This study and ones like it suggest that natural resource managers and scientists should always question suppositions about historic ranges of species. Applying new techniques like aDNA to reevaluate these assumptions underscores that the absence of evidence is not necessarily evidence of absence.