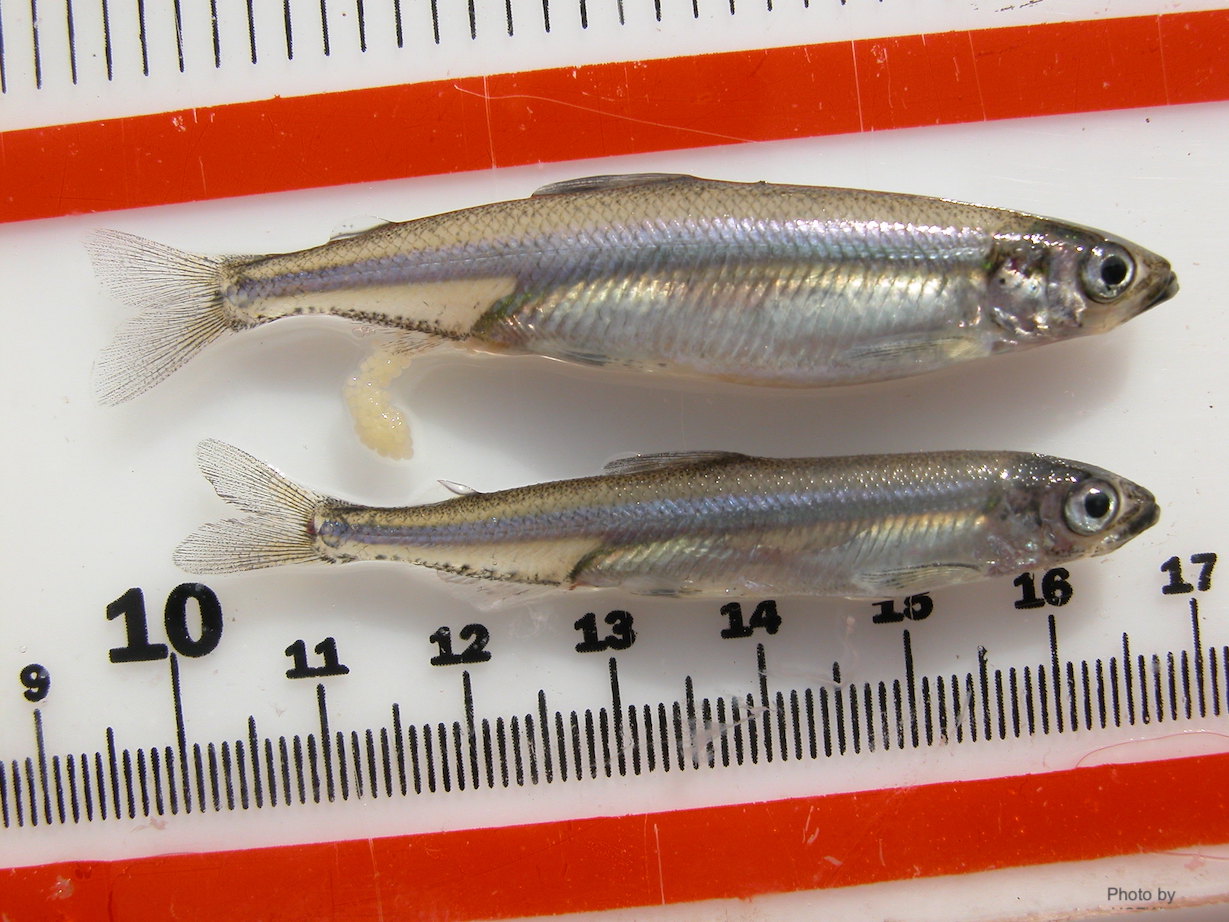 During the 11th Bay-Delta Science Conference held virtually from April 6-9, one session focused on studies of delta (Hypomesus transpacificus) and longfin smelt (Spirinchus thaleichthys), two tiny fish species that are vital components of the food web and indicators of ecosystem health. Conserving and recovering their declining populations requires understanding how smelt respond to changing environmental conditions, and developing models to evaluate the efficacy of monitoring and management actions. The conference’s Smelt Science session highlighted a need to reconsider the current ecological understanding of these species, as well as new tools to help inform management and recovery actions.

The delta smelt presentations began with Levi Lewis of UC Davis, who discussed analysis of smelt ear bones, known as otoliths, to determine how environmental factors impact growth rates, life histories, and the seasonal timing of various life stages. Researchers were able to assign assessed individuals to one of three life history categories – freshwater resident, migrant, and brackish water resident – and they found that years with warmer temperatures and decreased outflow appeared to cause a shift in favor of migratory life histories. Further, their analysis found that the median hatch date shifted 10 days earlier in the year for every 1˚C increase in the winter temperature index, suggesting that warming due to climate change may continue to drive delta smelt hatch dates earlier in the year.

Joanna Griffiths, another UC Davis researcher, presented a recent study to evaluate potential loss of adaptive genetic variation in the hatchery population of delta smelt. The team assessed the Critical Thermal Maximum (CTM) – or the maximum temperature that individuals can tolerate – in the offspring of hatchery fish, wild fish, and hatchery by wild crosses. They found that fish reared at a higher temperature and fish with less hatchery ancestry could tolerate warmer temperatures, and that fish with wild ancestry had the highest survival. These findings indicate that hatchery practices are having an impact on the adaptive variation in the hatchery population, which could have implications for future stocking efforts.

The last delta smelt presentation by Kenneth Rose of the University of Maryland provided an update on the Delta Smelt Individual-Based Model (DSIBM). Rose explained that the purpose of this model is to quantitatively examine the effects of different management actions on delta smelt. The outputs of the model include the state and location of individual delta smelt, which in turn can be used to generate estimates of year-to-year survival, abundance at key times, the number of individuals entrained by water projects, and the population growth rate. Recently, they have begun using the model to investigate potential impacts of supplementing the population with hatchery-produced smelt. 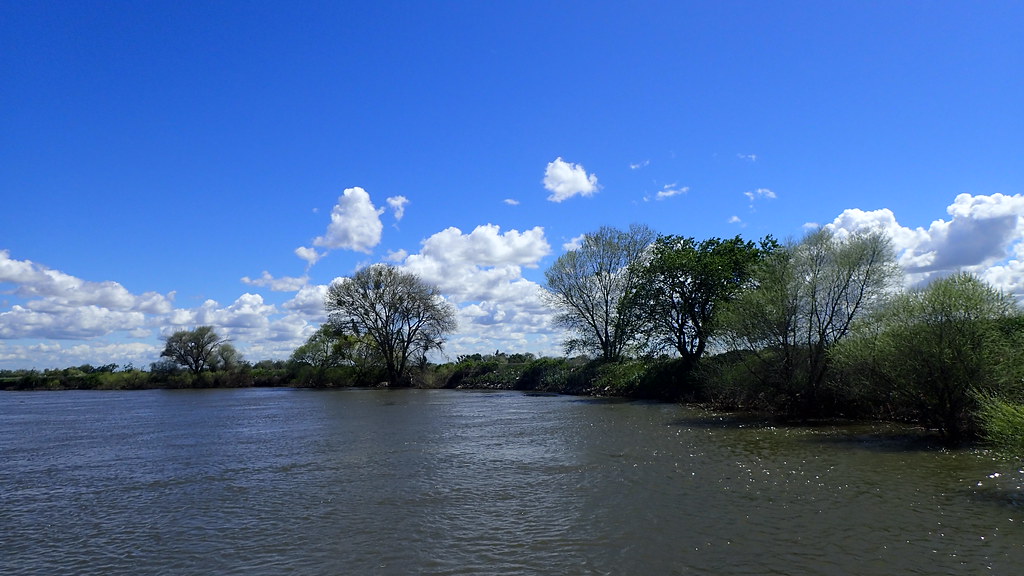 The discussion of longfin smelt began with Christian Denney of UC Davis, who analyzed isotope ratios in the otoliths of longfin. He and his colleagues determined that longfin smelt most commonly rear in brackish water, and that adults exhibit movements among varying salinities within the estuary. As such, Denney suggested that the term “anadromous” is not adequate to describe the life history of longfin smelt, and that they would more accurately be considered semi-anadromous or estuarine migrants.

Finally, Edward Gross of Resource Management Associates explained a newly developed model meant to evaluate the timing and spatial distribution of longfin smelt hatching, population abundance, and losses to water diversions. Using trawl data combined with a particle tracking model, researchers evaluated longfin movement over multiple hatching periods. In a dry year, most hatching occurred in Suisun Bay, whereas most hatching in a wet year occurred in San Pablo Bay. Overall, estimated entrainment of longfin by water operations was very low in both the dry year (~2%) and the wet year (<0.1%). Importantly, the shift in longfin smelt location during wet years may place the bulk of the larval population outside of the areas that are routinely sampled by existing monitoring programs.

Learning how smelt may adapt – or fail to adapt – to ongoing environmental change, re-evaluating assumptions about life history and movement patterns, and investigating distributions during different times of year are all critical to inform monitoring and management. Smelt science helps shine a light on these elusive yet important species, and provides useful additions to the toolkits of managers working to conserve and recover their populations.