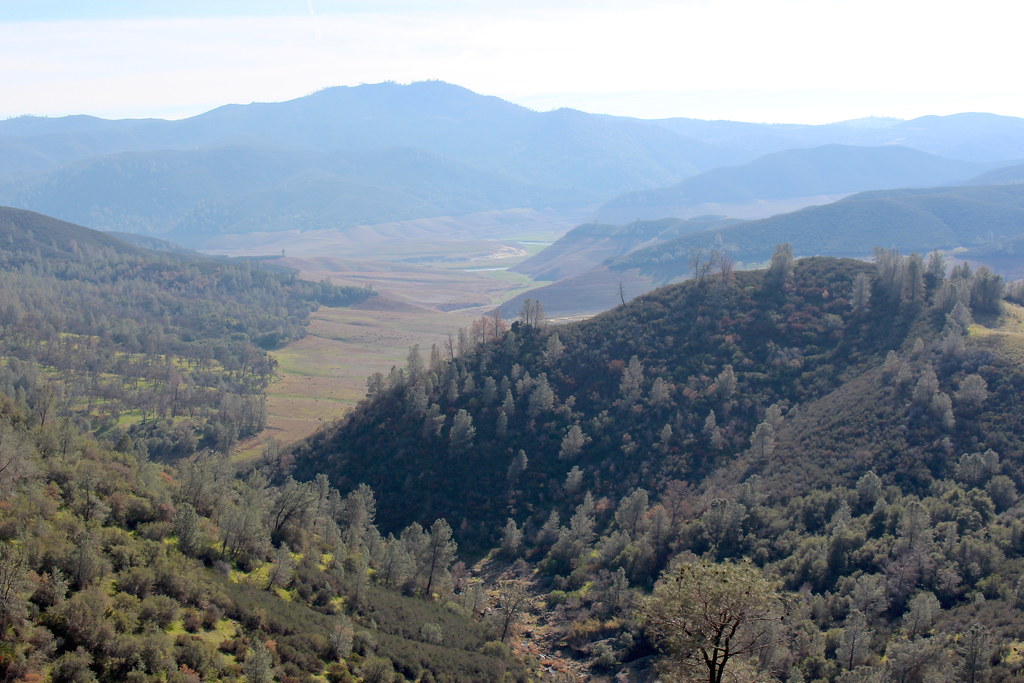 After an exceptionally dry spring,  drought casts its ominous shadow over the western United States. Dry times are not uncommon in this arid region, but a pattern emerging over the past several decades forebodes something more sinister: megadrought. These are severe, multi-decade events, and although the past few years have seen high levels of rain and snow, the dry start to 2020 has led to concerns that a megadrought is ongoing. Fully understanding the severity of this exceptional dry spell – and deducing its causes – requires historical perspective. Using climate data alongside sophisticated modern models, scientists recently conducted an analysis to compare the ongoing megadrought to climate patterns dating all the way back to 800 CE (Williams et al. 2020). Their findings published in the journal Science reveal the current drought to be among the most severe to occur in the past 1,200 years, as well as troubling indications that human-driven climate change made it far worse.

Human artifacts can provide insight into past droughts, such as the “hunger stones” placed deep within European rivers whose dire warnings of hard times to come are exposed as waters fall to dangerously low levels. But relics like these don’t provide any information on environmental variables like rainfall and temperature. Fortunately, something else has been diligently recording climate data for hundreds, or even thousands of years: trees. By using data stored in the annual growth rings of these arboreal record-keepers, researchers can reconstruct the climate patterns of the past. The trees of southwestern North America tell a story of major swings in water availability  over the centuries, including megadrought events that occurred between 850 and 1600 CE that were far worse than any that followed for the next 400 years. However, modern climate data indicate that since the 21st century began, this region has been exceptionally dry and warm compared to the preceding 100 years, a pattern that has led to reduced river flows, reduced snowpack, dwindling groundwater, and increased wildfires. Because past droughts appear to have been caused by natural variability, analyses seeking to evaluate the impact of human-driven climate change must consider this historic pattern.

The authors of this study evaluated 1,586 tree-ring records to reconstruct the pattern of soil moisture over the past 1,200 years and identify periods when “anomalies” occurred, thereby pinpointing exceptionally dry periods. Their evaluation of 19-year averages of both reconstructed and observed soil-moisture data identified 40 occasions when the region was impacted by prolonged, severe droughts. Among these were four megadroughts, which occurred in the late 800s, the mid-1100s, the 1200s, and the late 1500s, respectively. Based on the moisture average from 2000-2018, the current prolonged drought also qualified as a megadrought and was found to be the second most severe after that which occurred in the 1500s.

The question remained, is the current drought attributable to climate change or simply the latest iteration of a natural pattern? To answer this, the scientists evaluated rain and snowfall, temperature, and relative humidity using a combination of climate models  that allowed them to experimentally remove human-driven climate trends and recalculate soil moisture anomalies. The results were then compared with observed soil moisture trends in order to estimate the effect of climate change. Their results suggest that human-driven effects account for 47% of the current observed soil moisture anomaly. By removing these effects and reexamining the trajectory of the current drought, it was surmised that without human influence it would have ranked among the top 11 most severe droughts since 800 CE. However, human-caused climate change transformed it into the second most intense megadrought in the past millennium.

Much like the hunger stones, tree rings provide a chronicle of dry times throughout history. Their message serves as a reminder that megadroughts have occurred in southwestern North America for centuries. Although the droughts of the past were likely caused by atmospheric and ocean patterns far more severe than those leading to the current megadrought, the added pressures of climate change have turned an already bad drought into a historically intense one. Natural fluctuations in climate may end this megadrought, but the pattern detected in this study remains concerning. The impact of climate change is likely in its earliest stages, and as its effects increase, they may compound with natural patterns to cause droughts of extreme severity. The intensity and duration of droughts around the world will depend upon the rate of greenhouse gas emissions in the future, and their impact may be worsened by the depletion of buffering systems like groundwater and reservoir storage. If climate change continues along its current path, the sporadic megadroughts of the past may become all too frequent.