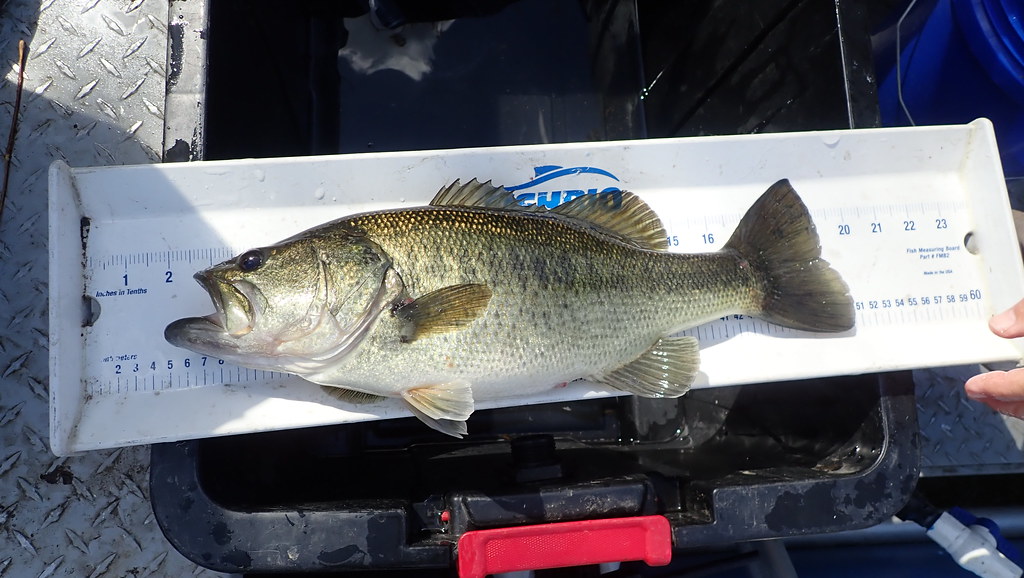 Since industrialization of plastic production in the 1950s, humanity has generated a staggering estimated 6,300 million metric tons of plastic waste. It’s therefore no surprise that plastic is found in virtually every ecosystem on the planet, where it persists in the environment for decades and breaks down into progressively smaller particles. Plastic pollution is particularly concerning in aquatic ecosystems, as tiny particles known as microplastics become scattered in the water and the sediment. Aquatic animals that ingest these microplastics can suffer from liver problems, loss of digestive function, and inflammatory responses. Researchers have been studying the physiological problems caused by microplastics for just over a decade, but the plastics themselves have been building up in the environment for over 70 years. As a result, it’s hard for scientists to know how much plastic aquatic animals have been exposed to over time, and also to predict future trends. Fortunately, generations of meticulous naturalists have catalogued and preserved an abundance of fish specimens, and a recent study leveraged the Chicago’s Field Museum of Natural History’s collection to look for changes in microplastics in fish digestive systems over more than a century (Hou et al. 2021). The first study of its kind in a freshwater system revealed a troubling increase in microplastic occurrence in fish.

The researchers scoured the museum archives to find species with specimens representing most of the decades between 1900 and 2017. In the end, they focused on four: sand shiner (Notropis stramineus), largemouth bass (Micropterus salmoides), channel catfish (Ictalurus punctatus), and round goby (Neogobius melanostomus). The latter is an invasive species that first appeared in 1994, but the others were represented by specimens dating back more than one hundred years. For comparison, the researchers then collected fish, sediment, and water samples in or near the same locations where the historic specimens were collected. A total of 119 historic and modern fish samples were dissected, and the sediment and water samples were carefully filtered. All of the 479 microplastic particles identified were synthetic fibers, such as polyester. As the researchers anticipated, no microplastics were found in fish collected prior to 1950, but they showed up in specimens of largemouth bass and sand shiners after that date. Analyzing specimens from the 1960s revealed plastics in the channel catfish, and even the oldest goby specimens had plastics in their guts following their introduction in the 1990s.

The new fish samples collected in 2018 showed notable increase in plastic presence. The average particles per bass, for example, grew from 1.4 in the 1950s to 2.06 in 2018, a statistically significant increase. Between 1900 and 2010, the population of the city of Chicago burgeoned from 2.8 million to 9.8 million, and during that time plastics became widespread in everyday life. This likely led to exponentially increasing pollution, a hypothesis that is supported by the increasing abundance of microplastic in fish from Chicago’s streams and lakes over time. Historical information on microplastic pollution is not readily available, given that it is a relatively new field of research. As this study demonstrates, however, the shelves of fish specimens in universities and museums around the world have the potential to unlock a preserved ledger of plastics past.