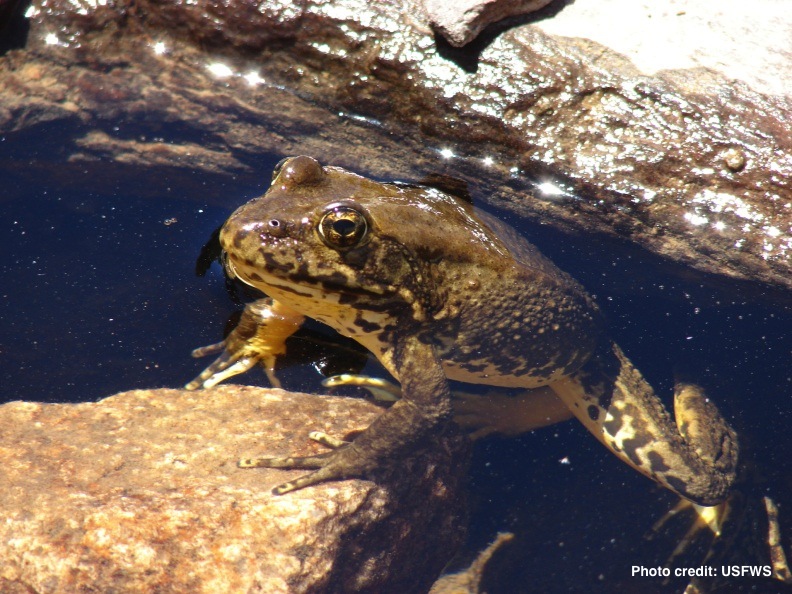 In the late 1800s, most high Sierra Nevada lakes were teeming with frogs and toads, but contained virtually no fish. Over the past century, however, the number of lakes containing frogs or toads has diminished, while the number containing fish has dramatically increased. This change in species distribution was not a natural phenomenon. Beginning in the early 1900s, the California Fish and Game Commission, which later became the California Department of Fish and Wildlife (CDFW), began an extensive fish-stocking program to promote sport fishing in previously fishless lakes. As a result, the number of high Sierra lakes larger than 1 hectare that contain fish has increased from less than 1% to nearly 63% (Knapp 1996).

Early CDFW fish-stocking efforts included a variety of fish; however, non-native trout seemed to thrive best in the new environment and provided the most popular form of sport fishing. As the stocking program evolved, CDFW moved toward stocking non-native trout almost exclusively. The success of non-native trout, such as brook and brown trout, was not limited solely to the lakes stocked by CDFW. By swimming the vast network of Sierra streams and rivers, the stocked trout easily expanded their range. Today, more than 63% of the 4,131 Sierra lakes higher than 800 meters in elevation have self-sustaining non-native trout populations (Bahls 1992). 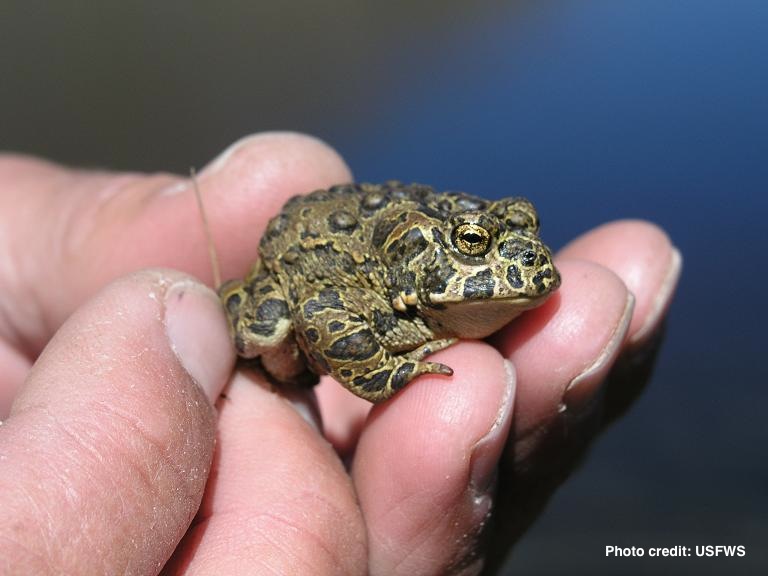 The CDFW stocking program has long been viewed as beneficial to sport fishing in the high Sierra region. However, trout are highly effective predators, and in sensitive lakes with simple food webs they can have devastating effects to both plant and animal life. As early as 1924, it was reported that yellow-legged frog tadpoles were rarely seen in lakes with non-native trout (Grinnell and Storer). Research over the past 30 years has led many to believe there is a strong correlation between the introduction of non-native trout to Sierra lakes and the decline of many Sierra amphibian species. A study by Drost and Fellers in 1994 reported the mountain yellow-legged frog was present in fewer than 15% of the sites where it was found in 1915. Federal management agencies such as the U.S. Forest Service and U.S. Fish and Wildlife Service (USFWS) have also recognized the decline of multiple Sierra Nevada amphibians.

On April 25, 2013, USFWS announced its plans to list three Sierra Nevada native amphibians as federally endangered or threatened in the federal register, and designate critical habitat to protect each species. These species included the Sierra Nevada yellow-legged frog, the northern distinct population segment (DPS) of the mountain yellow-legged frog, and the Yosemite toad. The announcement of the planned listing is a requirement of the Endangered Species Act (ESA), which requires the USFWS to propose the listing to the public, and address comments and concerns before making a final ruling on the listing and designation of critical habitat. The final ruling is scheduled to occur in May 2014.