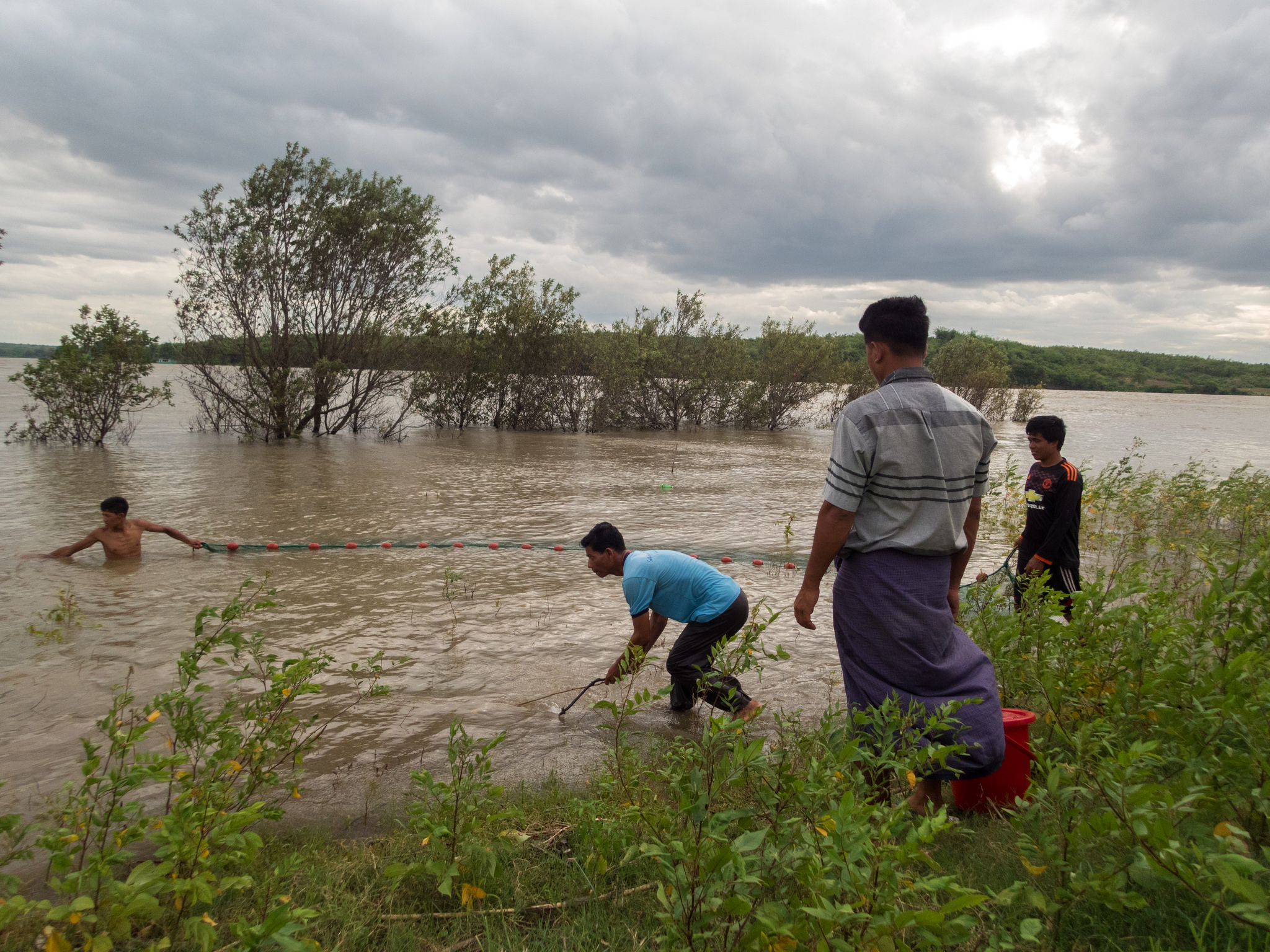 The Ayeyarwady River flows for over 1,335 miles through the heart of Myanmar and is one of the largest rivers in Southeast Asia. In 2017, FISHBIO joined surveys conducted as part of the Ayeyarwady Integrated River Basin Management Project, a $100-million World Bank initiative that aims to develop the institutions and tools needed to make informed decisions about the management of the Ayeyarwady River. We worked on a component of the project called the State of the Basin Assessment, which was designed to establish background information on the current environmental, social, and economic conditions in the basin. Working along with project partners, including Fauna and Flora International and WorldFish, FISHBIO was responsible for developing the biodiversity and fisheries portion of the State of the Basin Assessment report. This included statuses and trends of terrestrial and aquatic systems, hotspots, and an inventory of habitats, species, and fisheries resources of the Ayeyarwady River Basin. The report also included indicators that can be used to assess the health of the river system, such as trends in key bird and fish populations.

Over a few weeks at the beginning of the 2017 rainy season, we worked as part of a team to conduct fisheries surveys, habitat assessments, and interviews with local villagers along the main river and flooded areas. We traveled by boat from the town of Myitkina near the headwaters of the river (the confluence of the N’mai and Mali Rivers), to the city of Mandalay, a journey of more than 350 miles. Fisheries sampling was conducted with seine nets in a variety of habitats, including the mainstem of the Ayeyarwady River, tributaries, and seasonal wetlands. In addition, researchers surveyed local markets in towns and villages along the river to look for rare species that were not observed during sampling. More than 100 different fish species were captured overall (including several species that may be new to science), which will contribute substantially to existing records of fish species in the basin. Other sections of the State of the Basin Assessment report include surface water resources, groundwater and data management, sediments and geomorphology, socioeconomics, and participatory mapping and local consultation. It is hoped that the report will provide a valuable baseline against which future development activities can be assessed and monitored. 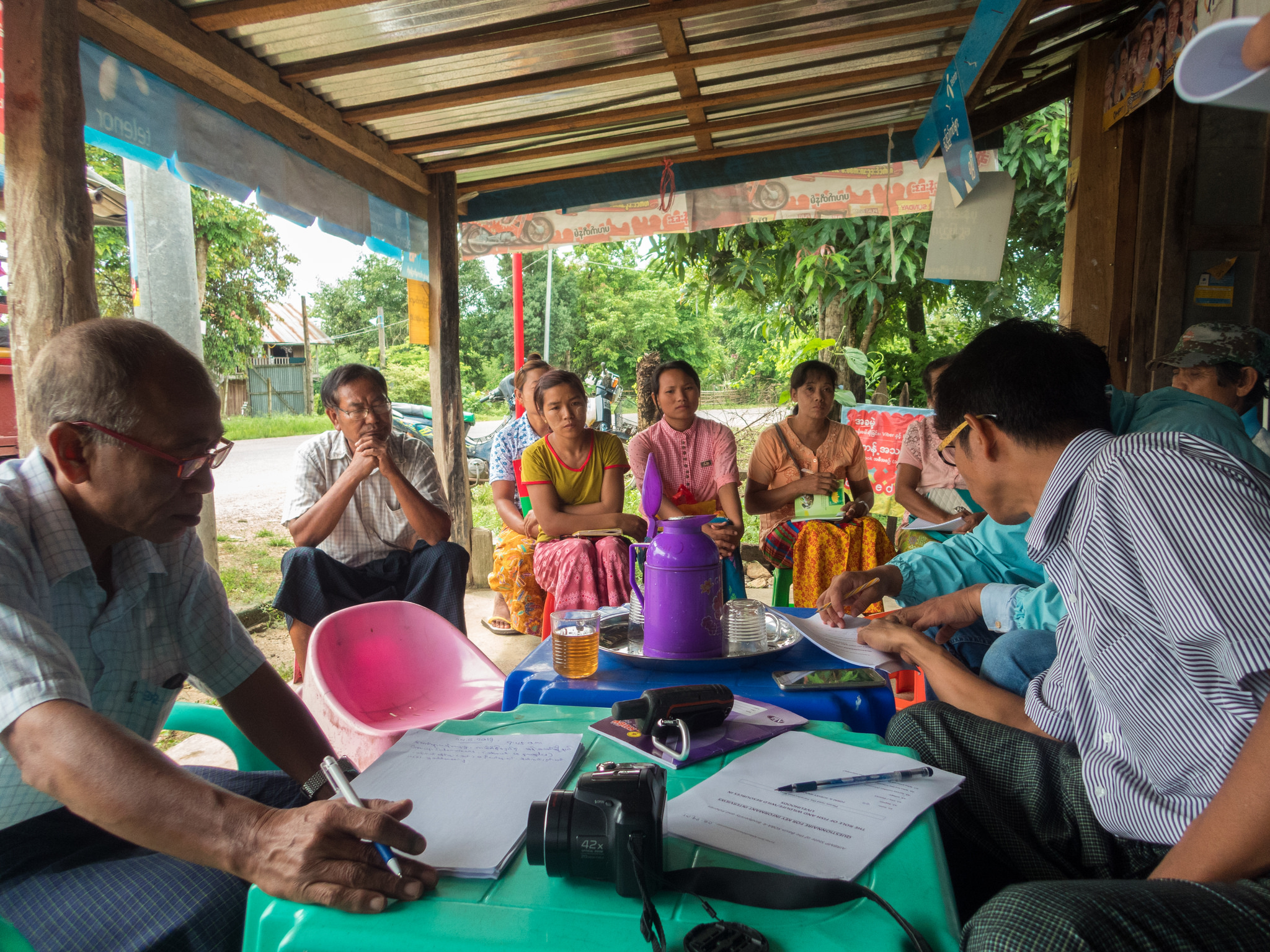