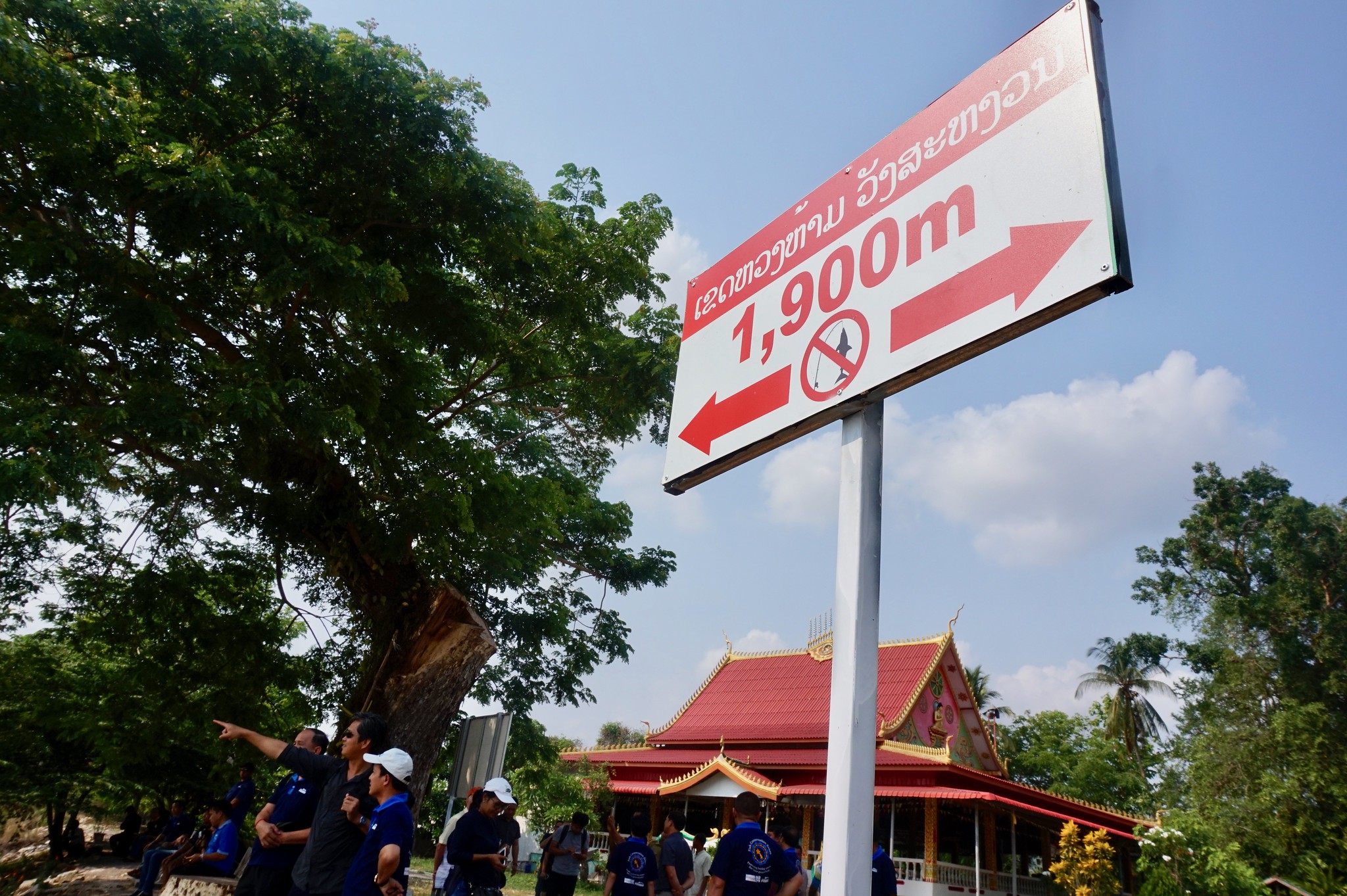 The goal of this project is to amplify and strengthen a network of Fish Conservation Zones (FCZs) on the Mekong River in northern Laos, and build the capacity of community members to manage this network. Since 2014, FISHBIO has worked to establish and enhance four FCZs among seven communities along the Mekong River with support of the Critical Ecosystem Partnership Fund (CEPF) to protect important habitats for the critically endangered Jullien’s golden carp (Probarbus jullieni). The FCZ network project, also funded by CEPF, built on this previous work with the same communities, and allowed FISHBIO to work with the villages of Ang Noi and Sakai (whom we previously worked with to conduct participatory fisher surveys) to establish two new FCZs on the Mekong River. This brings the northern Laos FCZ network to a total to six FCZs among nine communities. 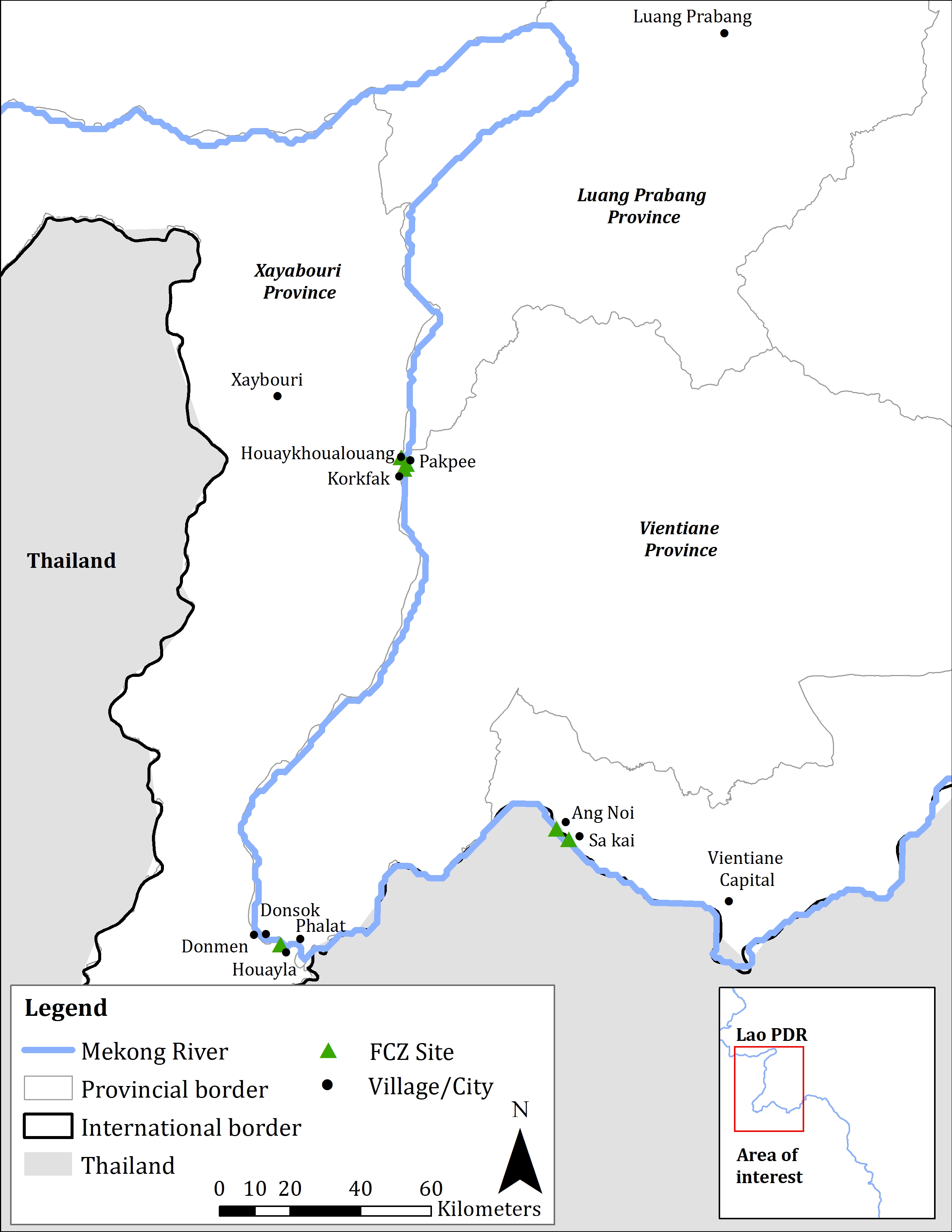 The large size and transboundary nature of these FCZs in the mainstem Mekong River present some unique challenges for FCZ management. Project activities to address these challenges and strengthen the FCZ network included holding refresher trainings and providing resources for more efficient FCZ enforcement, working with community members to learn conflict resolution approaches, and building community support for the FCZs through traditional Buddhist ceremonies to consecrate the areas. Guard houses were constructed to facilitate overnight enforcement patrols at FCZ sites located far from villages, and a study tour was held to exchange lessons learned and facilitate networking among the nine communities. This project will also included an assessment of the FCZ network using the guidebook developed by FISHBIO to evaluate indicators of ecological, socioeconomic, and governance effectiveness. 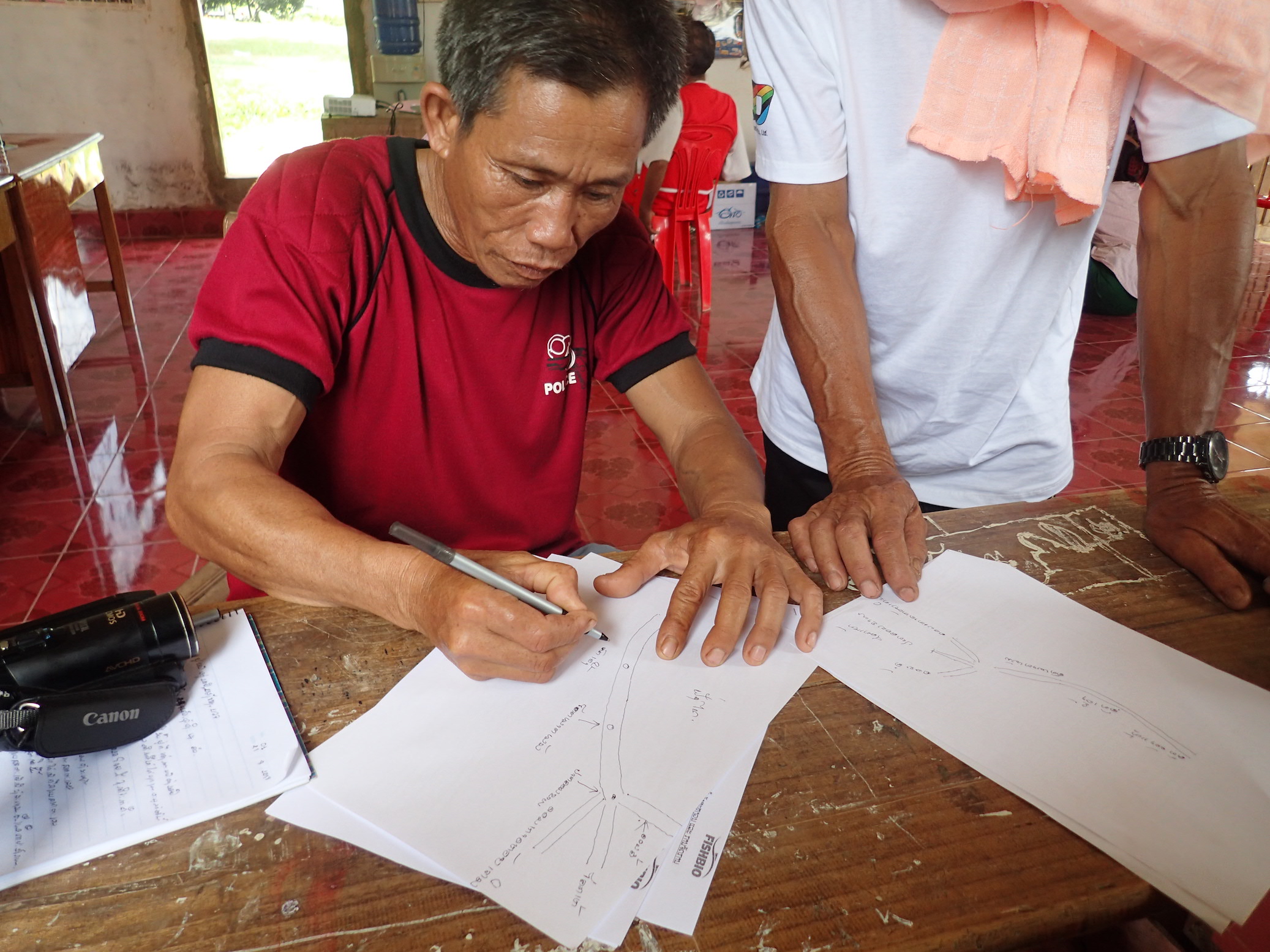 Building an FCZ Network through an Exchange Visit in Laos