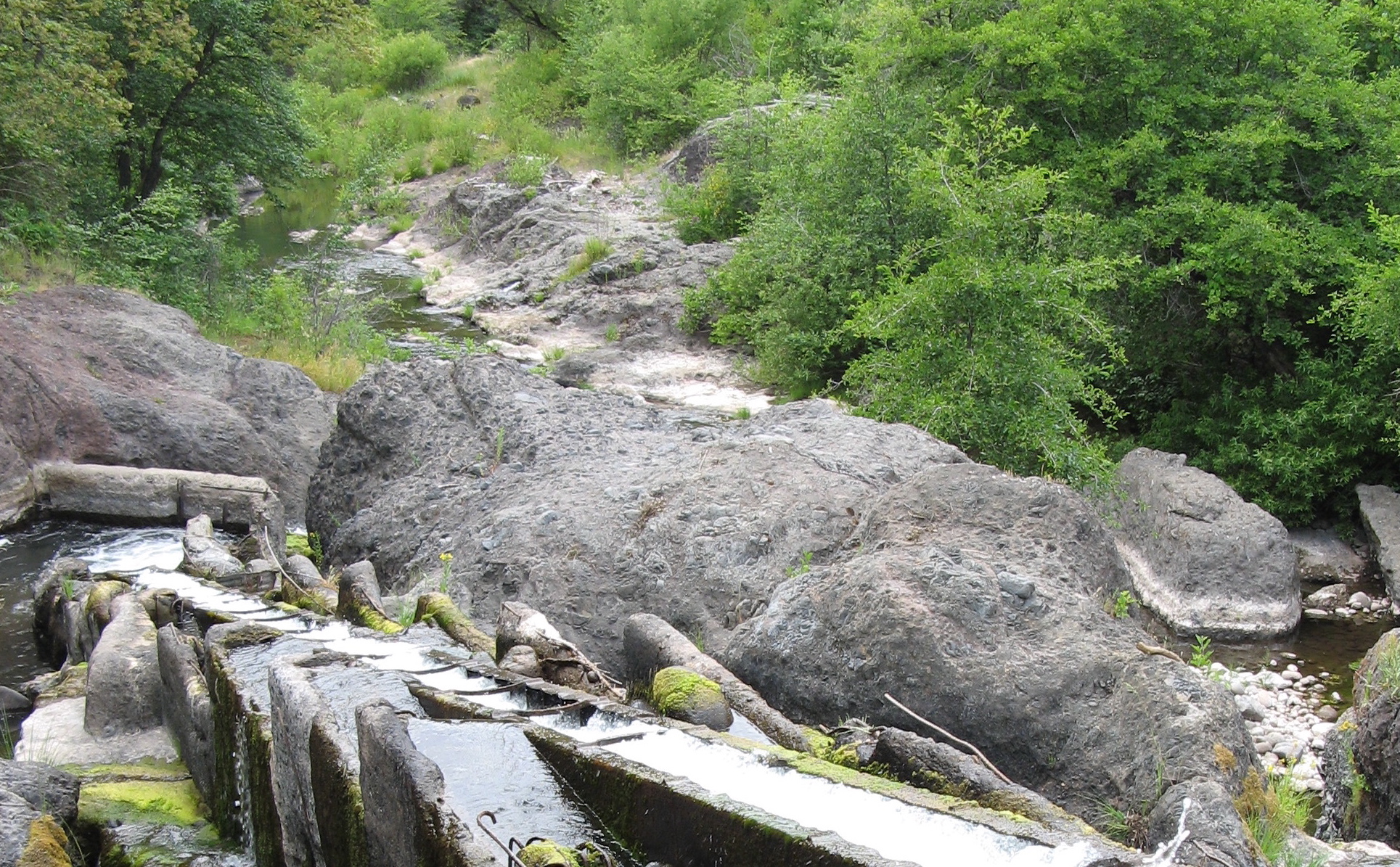 Sometimes you don’t want to be listed in the “Top Ten,” especially when it comes to endangered species. A report published last year by NOAA Fisheries (2017) revealed that of all the species under their protection, winter-run Chinook salmon are one of eight species in the country most at risk of extinction in the near future because of rapid population decline and habitat loss. These species were identified as part of NOAA’s Species in the Spotlight initiative, which was launched in 2015 to bring more awareness and resources to critically at-risk species. The report, a biennial summary for Congress of efforts to recover endangered species, highlighted an urgent need for agency resources and human intervention to stabilize the winter-run Chinook salmon population and prevent extinction. Recovery planning efforts for winter-run included five key actions: 1) improve management of Shasta Reservoir coldwater storage; 2) restore Battle Creek and reintroduce winter-run; 3) reintroduce winter-run in the McCloud River; 4) improve Yolo Bypass fish habitat and passage; and 5) manage Delta conditions in winter and early spring to improve juvenile survival. The reintroduction of winter-run smolts into Battle Creek earlier this year shows progress is already being made towards these actions.

We have previously written about the perils facing winter-run Chinook salmon, which spawn in the Sacramento River during the summer, when air temperatures usually hover around 100°F (see Winter-Run Woes). The population continued to decline in 2017 with only 1,155 fish returning to spawn, the lowest total escapement since 2011. However, this low number of spawners in 2017 is not surprising, given that these were largely the offspring of salmon that spawned in 2014, a year when warm water temperatures killed 85% of juvenile winter-run.  The 2017 total brings the spawning average to fewer than 3,000 fish over the last ten years. This is a far cry from the late 1960s, when a population of 117,000 winter-run was estimated to have spawned in the Sacramento River.

In an effort to bolster the resiliency of this imperiled species, hatchery-reared winter-run smolts were recently released into Battle Creek, a major tributary of the Sacramento River that historically supported populations of winter-run Chinook salmon. As part of the Battle Creek winter-run “jump start” project, about 200,000 smolts were planted in the North Fork of Battle Creek in March, with the intention to establish additional populations of winter-run in the Central Valley. This effort is part of the Battle Creek Salmon and Steelhead Restoration Project, a long-term cooperative effort between agencies, nonprofits, and businesses that have spent more than $100 million to restore 48 miles of prime salmon and steelhead habitat in Battle Creek and its tributaries.

All of the fish planted into Battle Creek were part of a captive broodstock program that began in 1992 as an emergency measure to provide a genetic bank of winter-run Chinook salmon in case of population collapse. The program had been suspended after a slight rebound in the population in the early 2000s. However, following the loss of nearly all in-river juvenile winter-run, the program was reinitiated during the drought in 2014. The program involves retaining approximately 1,000 fish per year in the hatchery and raising them to maturity for breeding. 2017 was the first time that these captive broodstock fish have been spawned since the program was reinitiated. However, since there were deemed to be enough spawning adults in the river in 2017, the offspring of the captive broodstock were not required to sustain the population, and mangers saw the opportunity to use these extra hatchery juveniles as an opportunity to help winter-run recovery efforts.

Four different releases of juvenile winter-run occurred between March 9 and April 6 during sustained rain events to improve survival. All fish released into Battle Creek had their adipose fins clipped, were tagged with a coded wire tag, and had their left ventral fin clipped to help visually identify this stock. These fish will face a perilous journey to the ocean, including a lack of rearing habitat, stiff competition, and heavy predation pressure along approximately 300 miles of river. However, the expansion of winter-run into a diversity of habitats provides optimism for the future. A study published earlier this year showed that winter-run Chinook salmon were unexpectedly rearing in several tributaries of the Sacramento River, which helps increase variability in fish migration timing and improves the resiliency of the population. Spreading the risk of extinction across multiple habitats, such as Battle Creek, could be key to protecting and restoring this iconic species that is found only in California’s Central Valley.