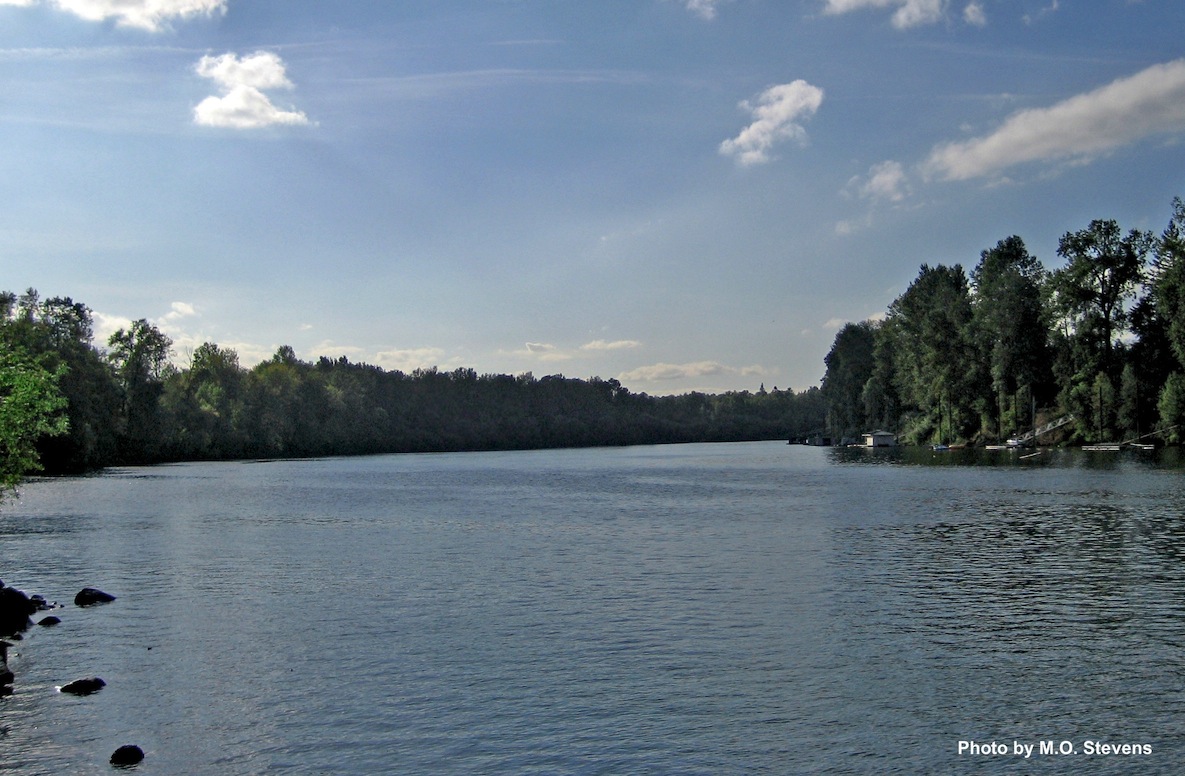 Across the Pacific Northwest, salmon are dying in droves – but the deaths aren’t from any predator, poison, or person. These fish are essentially being cooked alive in their streams. Abnormally hot and dry conditions all over the Pacific Northwest are taking a toll on wild fish and hatcheries. Drought-stricken streams across the region are experiencing lower-than-average water levels. Coupled with unusually hot days, this has turned streams bath-water warm – and they’re far from a relaxing spa for fish. One species particularly affected by these conditions is the sockeye salmon. As adult fish have returned to fresh water to spawn, they’ve been encountering waters at temperatures far above their comfort zone in the 50-degree range. Hundreds of thousands of sockeye salmon have died in the Columbia Basin. Dead sockeye have also been found in the Deschutes River in Oregon, where researchers think they were trying to seek refuge from the even warmer Columbia River. Dead spring-run Chinook salmon have been found on the Willamette River, where temperatures have topped 78ºF.

When exposed to these hot waters, fish become distressed. Distressed fish can die from the heat directly, as we discussed in our previous Fish Report, and are also more susceptible to injury and disease. A big problem with warm, shallow water is that it creates a breeding ground for bacteria, such as a columnaris infection, which has been linked to the death of salmon on the Deschutes River. Being distressed in hot, bacteria-infested water creates a perfect storm for the salmon. With hundreds of thousands been lost in the Columbia Basin, recreational fishing in the region will be taking a hit this year. Many streams in Oregon and Washington will be off limits even for catch and release, to avoid any handling of the fish in these stressful conditions. With no major cooling trend in sight, managers are concerned for fall-run Chinook salmon, which will soon be making their way into these inhospitable waters.