Fish can show up in remarkable places, like ponds disconnected from any other body of water or remote alpine lakes. Sure, sometimes they get a first-class flight courtesy of humans, but in some cases the fish in question were not stocked by people, so they must have arrived by alternative means. If there were no humans to move them, and no flood waters to carry them, how do fish reach these aquatic islands in a sea of land? A recent investigation has yielded one possible answer that sounds like a distinctly unpleasant ride.

“Killifish” is a common name that includes fish belonging to four separate families (Cyprinodontidae, Fundulidae, Profundulidae, and Valenciida), representing over 1,200 species. Tiny but tough, these fish are remarkably adaptable. Some species have even evolved the ability to produce eggs that can survive in the bed of a dried-up pond, biding their time until the waters return the next year. Large floods are known to carry these resilient pioneers to new areas, but that doesn’t explain their presence in mountain lakes, nor does it account for the patterns in their population genetic structure, which suggest some alternative, unusual mechanism of dispersal at work. While investigating endozoochory (the transport of organisms in the digestive system of a larger animal) of plants and invertebrates in southern Brazil, scientists encountered something they weren’t expecting: a single killifish egg and several chorions (outer egg membranes) in the feces of a coscoroba swan (Coscoroba coscoroba). Because this fecal sample had been frozen for storage, they were unable to determine if the egg had survived its journey through the GI tract of a swan, so they developed and carried out a study to determine if such a thing was even possible (Silva et al 2019). 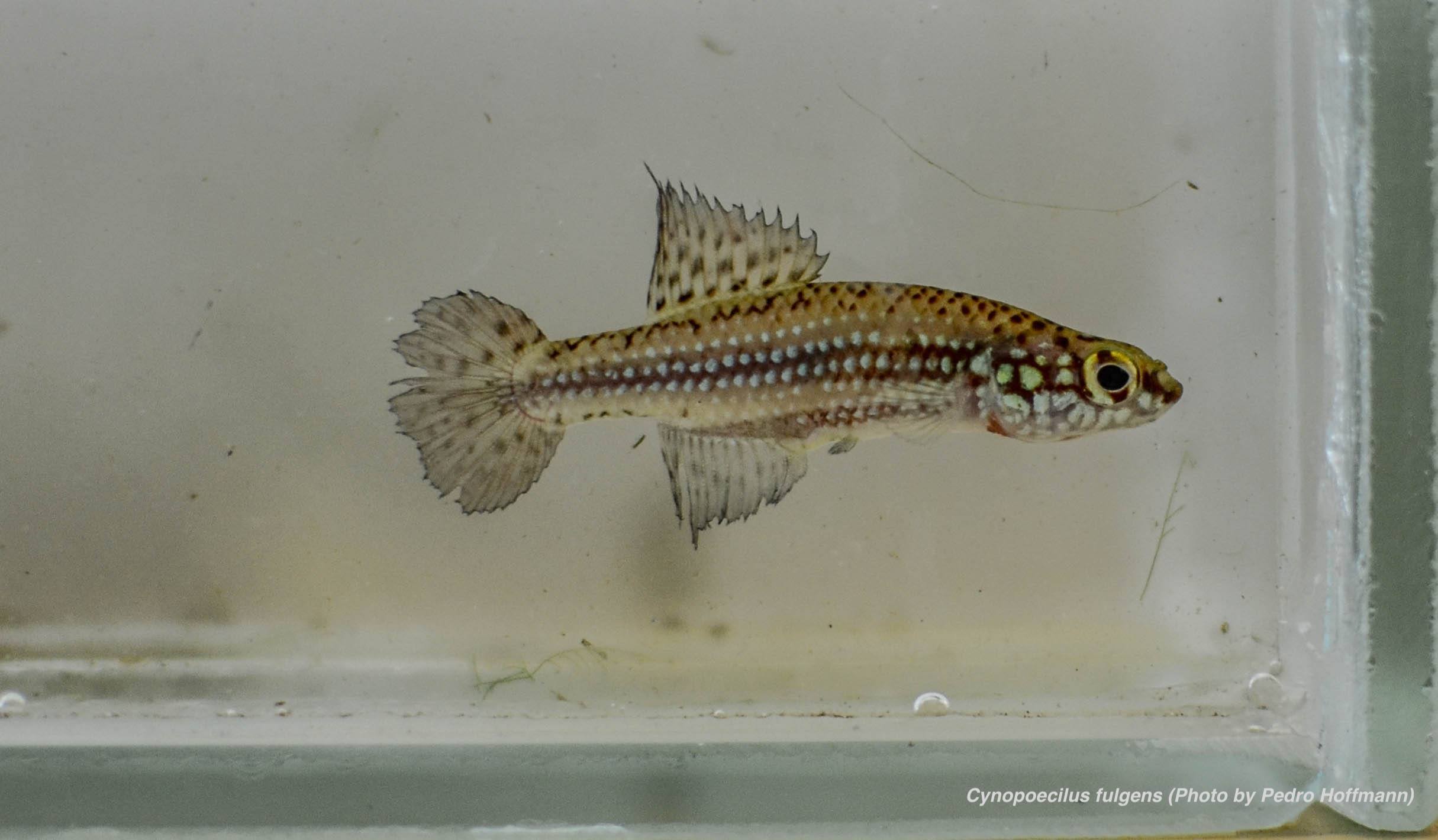 Fortunately, the nearby Parque Zoológico da Fundação Zoobotânica do Rio Grande do Sul had three captive coscoroba swans that the scientists could use to determine whether an ingested killifish egg could survive the harrowing journey through a waterfowl gut. The researchers collected 650 eggs from two captively bred killifish species that reside in the region where the egg-containing swan poop was found (Austrolebias minuano and Cynopoecilus fulgens) and mixed them in with the normal feed for the three swans. After providing this fish egg and bird feed mixture to the swans, it was just a matter of waiting for the digestive process to run its course. Fecal samples were collected over the course of the next 48 hours, and amazingly, a total of five viable killifish eggs were found in the 55 collected droppings. Some of these egg-containing fecal samples were collected shortly after the birds were fed, suggesting the eggs only resided in the swan digestive tract for about four hours. But, astoundingly, one egg was collected 48 hours later, indicating it had been in the bird’s digestive system for at least 30 hours. 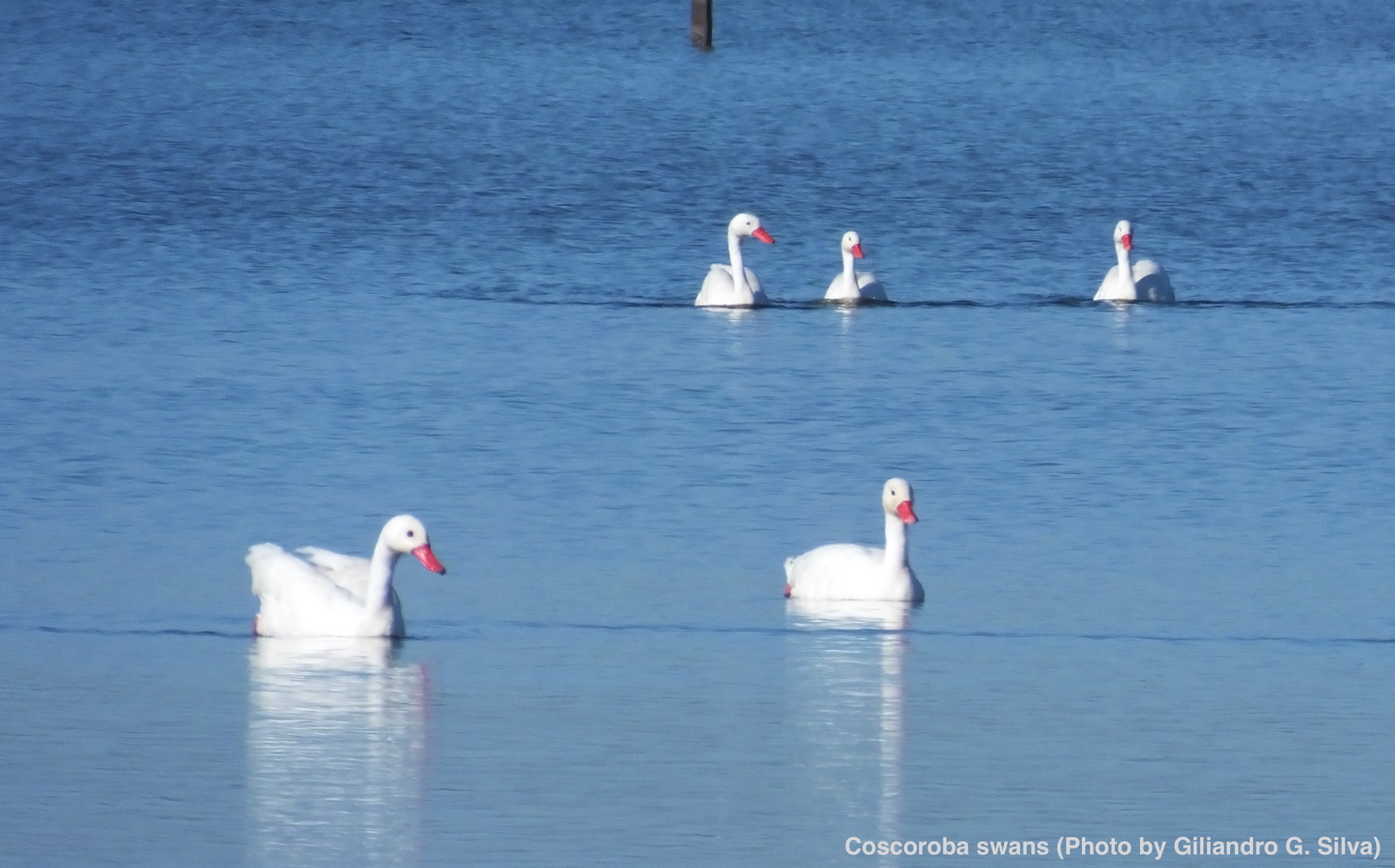 Only one of these five eggs hatched, and the other four died from fungal infections before hatching, but this is not uncommon for killifish eggs reared in laboratories, and may have had nothing to do with their transit through a swan. The total proportion of live eggs found in the swan fecal samples was 1% of the total number of eggs ingested by the birds, which is a percentage similar to that observed for other organisms known to be capable of endozoochory. Interestingly, the life cycles of these annual species of killifish correspond with the presence of waterfowl in this region (July to October), and coscoroba swans and other waterfowl are known to frequently move between waterbodies while feeding and roosting. Given how far swans can  travel, and the fact that killifish eggs can apparently remain viable after 30 hours in a digestive tract, it’s theoretically possible that a swan could carry an egg over 2,000 kilometers on a non-stop flight to a new habitat. Although more research is needed to understand how the chorion of the killifish eggs allows them to withstand digestion, this study has provided convincing evidence for a unique method of dispersal. Swans and other waterfowl may be operating a gastrointestinal airline service that allows these fish to reach isolated habitats, or to recolonize pools that remained dry for multiple years. So next time you’re uncomfortable flying coach, just remember there are even worse ways to get around. 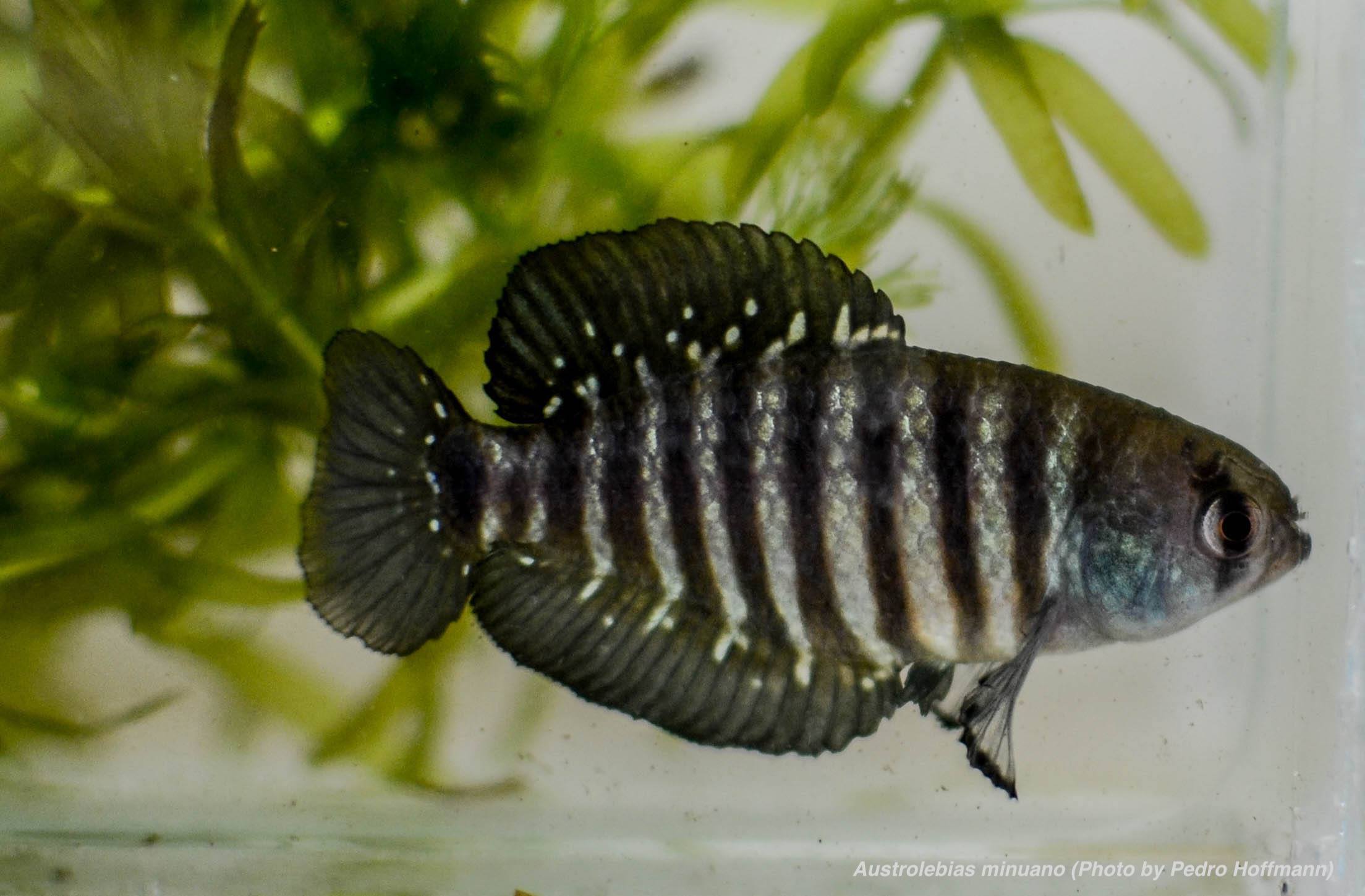