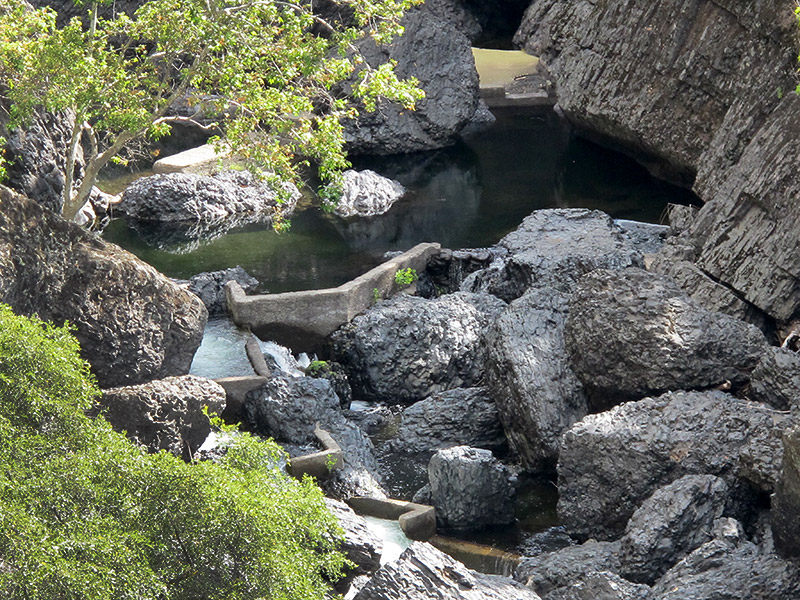 Many Chico residents, hoping to escape the intense summer heat of the California Central Valley, often retreat to the cool waters of Big Chico Creek in Bidwell Park. What many people don’t know, however, is that Big Chico Creek is also an important migration route for spring-run salmon and steelhead. Upstream from the popular swimming spot known as Salmon Hole lies Big Chico Creek’s Iron Canyon fish ladder. The fish ladder was built in 1958 by the California Department of Fish and Wildlife (formerly Fish and Game), with assistance from the State Division of Forestry, to help salmon and steelhead reach their spawning grounds during low-to-moderate flows.

Located deep in a rugged canyon, the fish ladder consists of seventeen concrete weirs that have seen better days. The structure’s performance has declined in recent years due to degradation. Sections of the ladder are currently blown out or worn down to exposed rebar. The damage has made fish passage at low flows extremely difficult, if not impossible. According to a report released by the California Department of Water Resources, the upper portion of fish ladder is not passable at low flows because water simply does not flow into it. Declining salmon and steelhead populations in the creek have prompted increased efforts to restore the Iron Canyon fish ladder. Proponents for rehabilitation, such the Big Chico Creek Watershed Alliance, claim the structure is critical for preserving and enhancing the spring-run salmon population, and cite the need for improving fish passage over a greater range of flows.

California public officials responded to public pressure and began plans to repair the weirs starting in June 2013.  However, the project has now been postponed until at least 2014 due to budgetary shortfalls. Last week, the Chico Enterprise Record reported that the project is still $400,000 short of its $2.2 million estimated cost. In addition, there is concern that construction activities could disturb fish and that water flows might not be low enough to begin rehabilitation work. State and federal agencies also do not consider the project a priority, the article reports. Perhaps in 2014, state agencies will gather the funding and motivation to move forward with the restoration. Until then, it’s up to community members to encourage action to help restore Big Chico Creek’s salmon and steelhead populations. 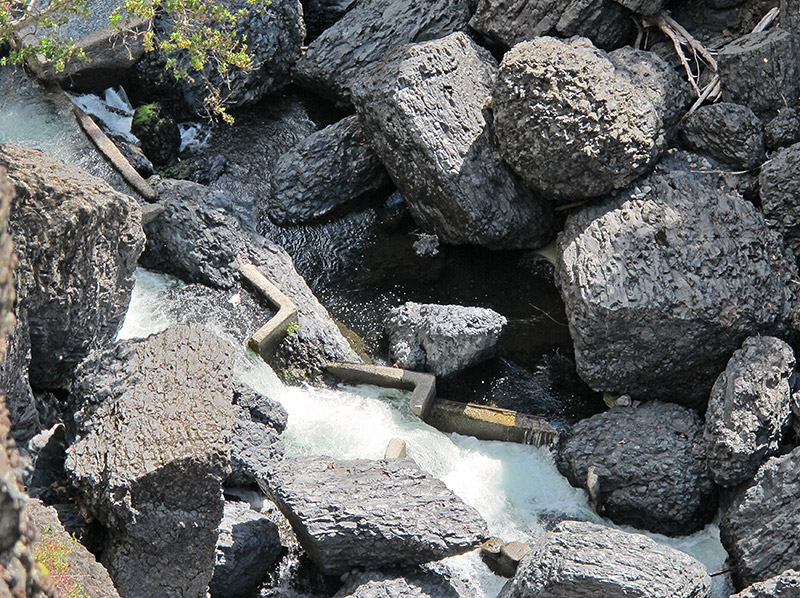