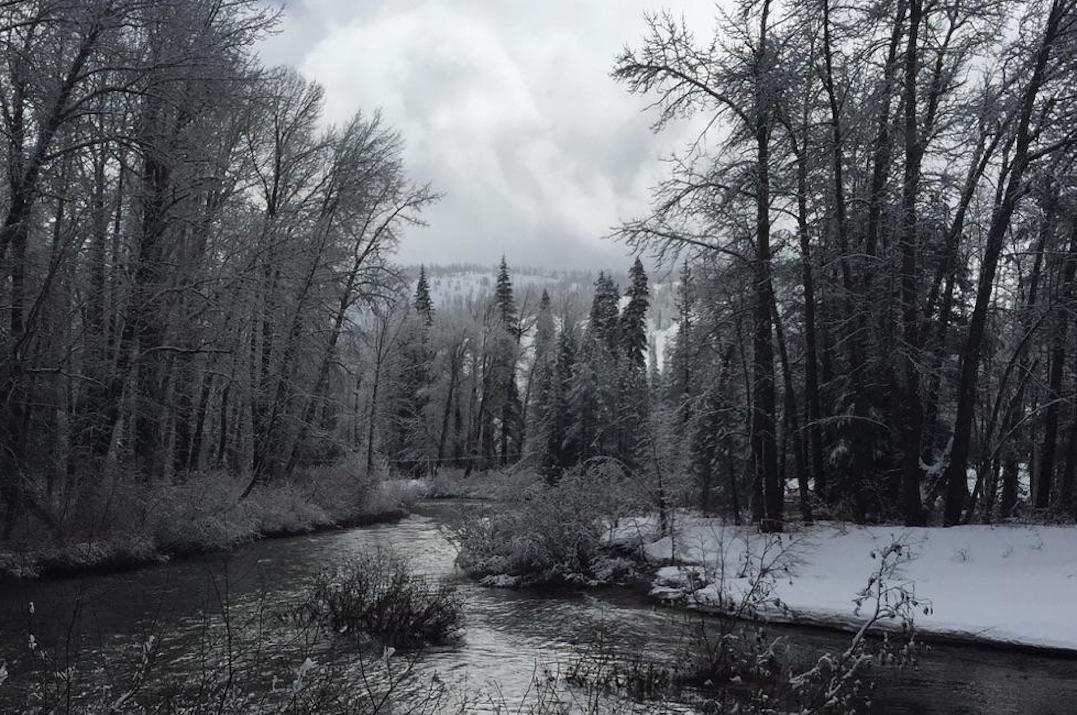 Fish might be the furthest thing on the minds of skiers and snowboarders carving the Sierra slopes, but the amount of mountain snowpack that accumulates in winter months directly affects fish in California’s Central Valley, which rely on snowmelt to cool rivers and streams in warmer spring and summer months. In “normal” years when California is not burdened by extensive drought conditions, 30% of the state’s water supply is stored in the mountain snowpack. When minimal snow accumulates during warmer, drier winters, this results in weak flows in the months that desperately need a reliable source of runoff to cool the warming rivers. Cold-water fish species, such as the Chinook salmon and rainbow trout, have been struggling in California due to extensive drought conditions, and the amount of water stored as snow on mountain peaks plays a critical role in their survival.

Warm weather in winter and early spring, as we’ve experienced during the last several years of drought, can cause the stored snowpack to melt earlier than normal. This leads to lower river flows in the late spring and summer months when temperatures peak and the rivers need the cooler runoff. As described in a previous FISHBIO post (Fish in hot water), fish encounter a variety of problems when water temperatures are too hot, such increased susceptibility to disease and injury, or even dying outright. Chinook salmon are sensitive to temperature, and rely on timely, abundant, and cool water to spawn, rear, and migrate so the amount of water stored as snowpack is extremely important for survival. 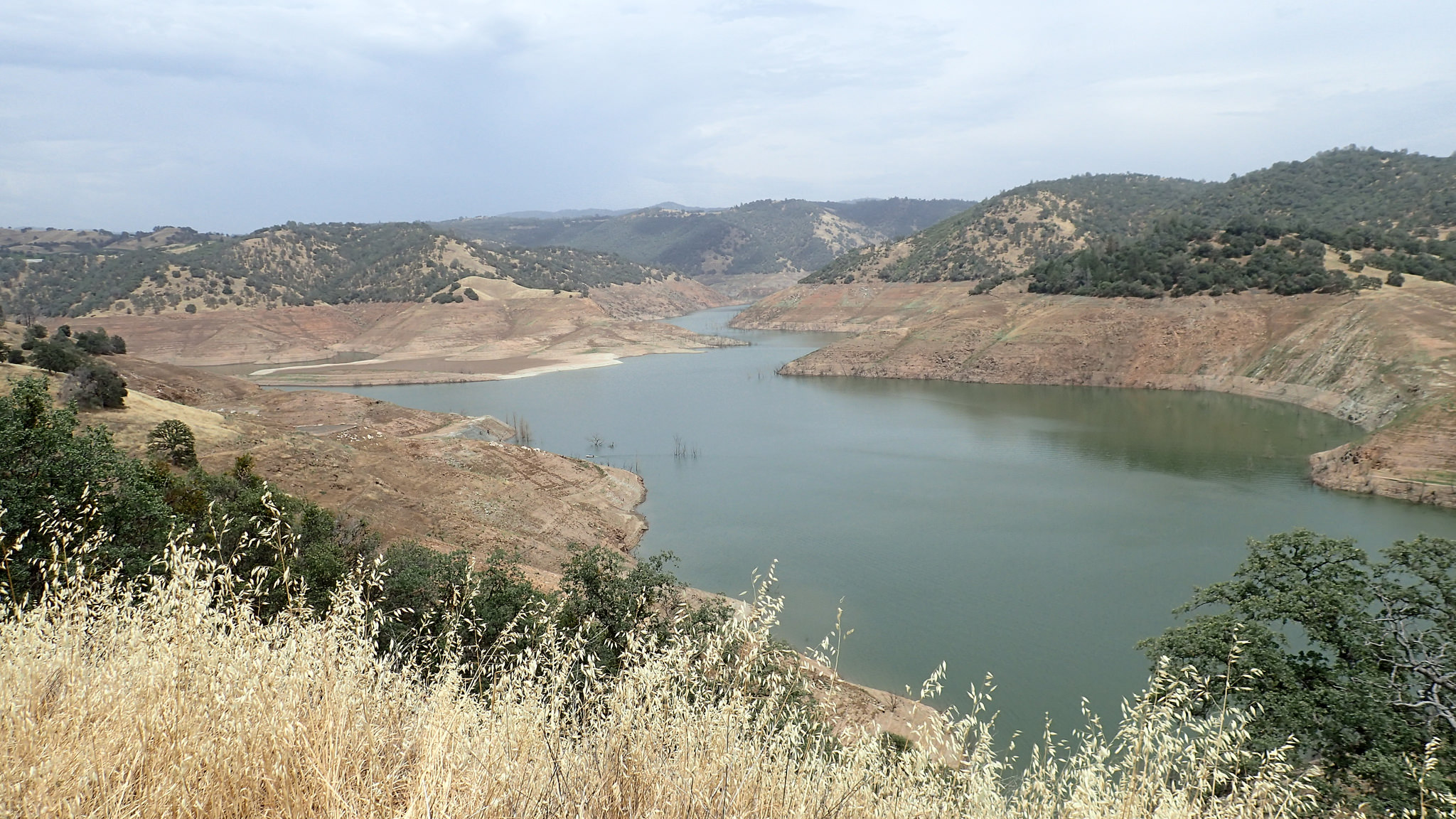 The decreasing snowpack seen in the Sierras due to prolonged drought doesn’t just hinder those who enjoy snow sports. Reservoirs rely on snowmelt runoff to store water for later use. However, it is predicted that climate change will cause more rain to fall than snow, which will diminish the snowpack levels and make it difficult to capture the water in reservoirs. In normal years, there is enough snowpack built up to progressively replenish rivers and reservoirs with snowmelt, even deep into the summer. The lack of water being added to reservoirs during drought years makes managing water for agriculture, environmental, and urban use an even more tricky and complicated task.

Water has been welcomed in California in any form that it comes in, but snowpack is no doubt the most important when it comes to helping manage water in prolonged drought years. The recent El Niño brought a nearly-normal year of precipitation, with the amount of water contained in the statewide snowpack measuring 87% of normal on April 1. But that precious snow is already melting quickly, and as of May 11, the Central Sierra snowpack is just 61% of normal for this date. With summer approaching, each drop of melted snow will be critically important for keeping fish healthy in California’s rivers.