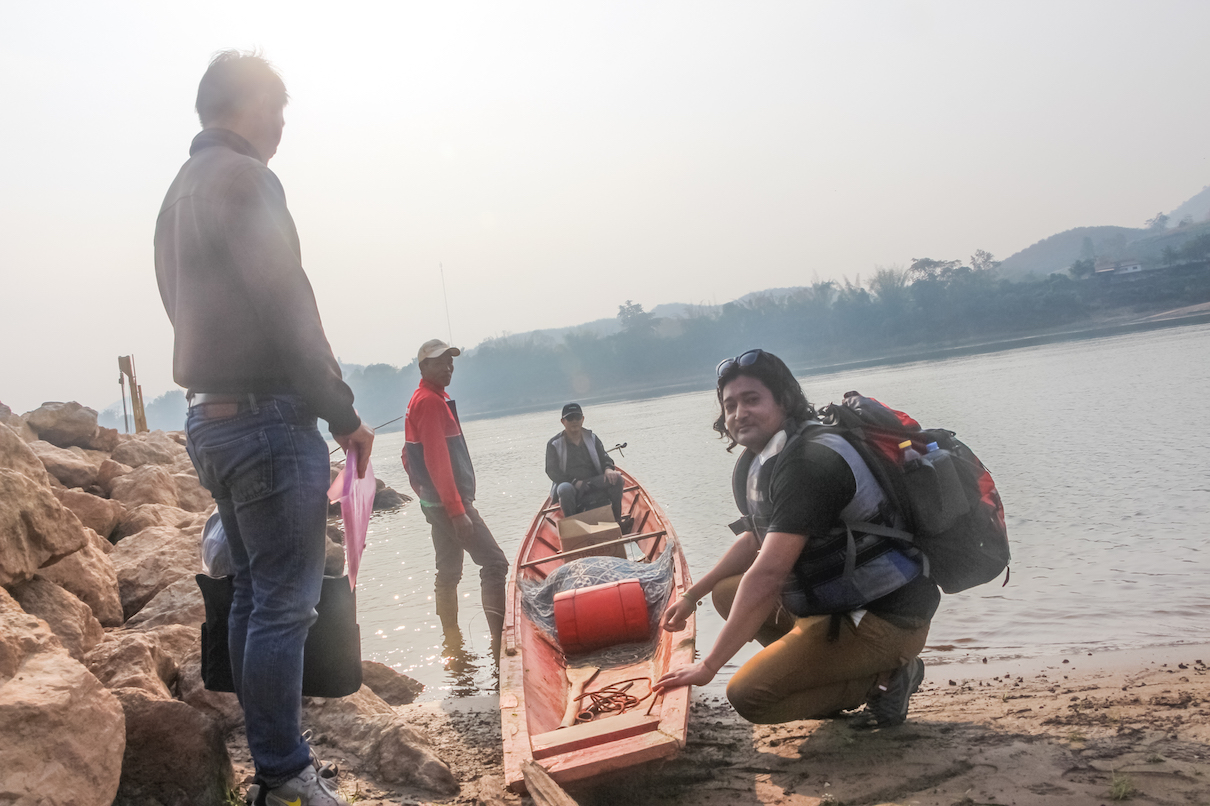 In fall of 2019, FISHBIO welcomed Biraj Shrestha to join our team in Laos. Biraj is a Nepalese master’s student in the Coastal Science and Policy (CSP) program at the University of California, Santa Cruz. The two-year program emphasizes interdisciplinary and solution-oriented approaches to environmental conservation. Biraj’s interest in freshwater conservation in South and Southeast Asia led him to connect with our team in Santa Cruz to explore options for completing his master’s capstone project as part of our work in Laos. We realized that Biraj’s interests and capstone timeline aligned well with our Fish Conservation Zone network project on the Mekong River in Laos currently being funded by the Critical Ecosystem Partnership Fund. We’re happy to report that Biraj will be based out of our Lao office through May of this year, and has been joining our team on several project activities – see his previous blog post about conflict management training in Vientiane. In this post, we wanted to give Biraj a chance to introduce himself – enjoy! 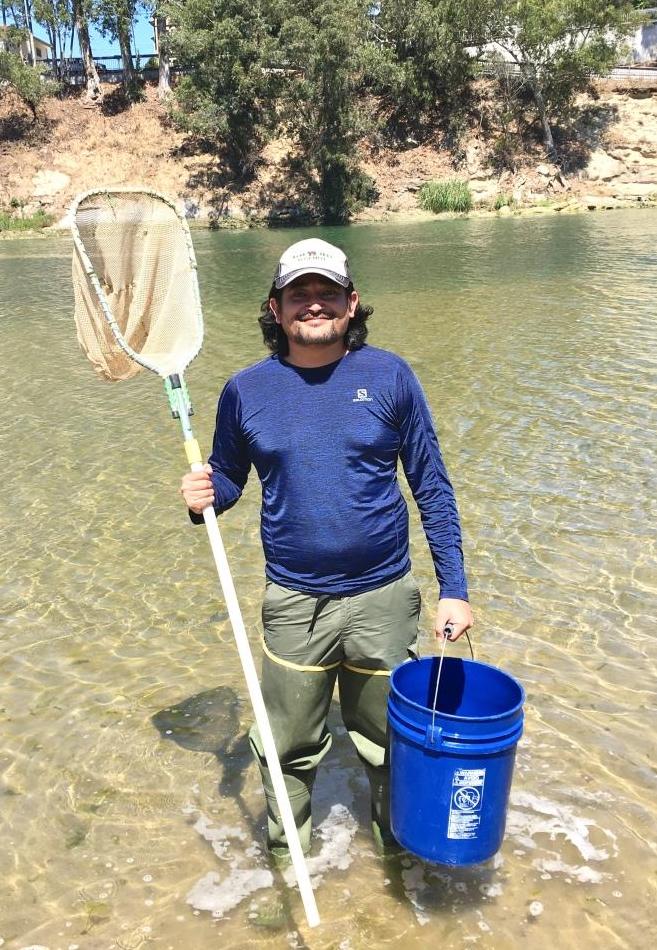 “Namaste everyone, my name is Biraj Shrestha. To share some background, I started off my career as an amphibian biologist after finishing my first master’s degree in Environmental Science in 2013 from Nepal. Since then, I have been actively involved in the study and conservation of amphibians and reptiles across the country. I led a number of research and conservation projects regarding high-altitude herpetofauna in Nepal. Later in 2018, I worked on capture fishery issues and was involved for a few months in a project that aimed to prepare sustainable capture fisheries guidelines working in parallel with marginalized fisher communities in one of the largest river systems in Nepal, the Karnali. During that time, I realized that freshwater species are disappearing at an alarming rate and face the highest risks of extinction. It was obvious that freshwater systems always receive less priority than terrestrial and marine systems, which motivated me to focus on the conservation of freshwater biodiversity as a whole through learning effective strategies and solution-oriented approaches.

Last summer, I got an opportunity to work as an intern with the Santa Cruz Water Department in Loch Lomond Reservoir and adjacent watersheds. This was a crucial moment for me to learn how the City manages its freshwater sources to support freshwater biodiversity conservation. However, I was keeping an eye on freshwater projects all around the globe since I joined UC Santa Cruz and one day learned about freshwater protected areas in the form of Fish Conservation Zones (FCZs) in the Mekong region. I was excited learn about FISHBIO’s work throughout their fish conservation journey in the Mekong, and fortunately was able to align the project components of my capstone project with their ongoing work, which will help me to earn credits for the UCSC graduate program.

Currently, I am learning and helping with the FCZ network project in Laos. I am very thankful for all the helpful people who welcomed me to the FISHBIO and FCZ team. It feels that now I have a great responsibility on my shoulders trying to learn and someday scale this model back to Nepal, as freshwater species extinctions are rapid in the rivers there. I believe FCZs will be part of the ultimate solution to save high-value aquatic species. This is the greatest attribute of humanity – that we help and support each other. Learn, unlearn, and then relearn to make this world a better place!”