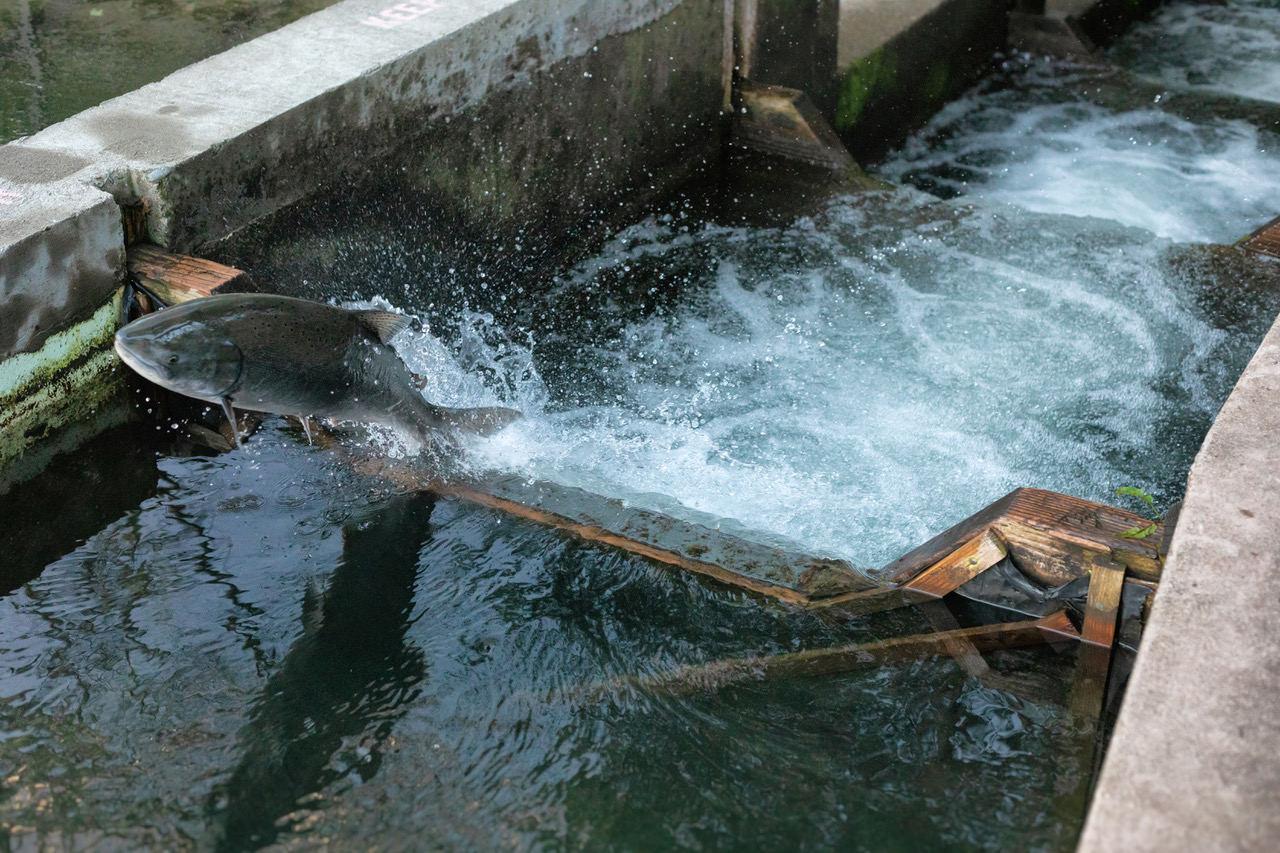 Last week, adult spring-run salmon made made headlines by returning to the restoration area of the San Joaquin River – the first generation of salmon to fully complete a roundtrip journey to and from the Pacific since the restoration program began. But our Chico office was buzzing about the welcome return of spring-run to a slightly smaller waterway further north – our local Big Chico Creek. With the wet season winding down in California, creeks and rivers are running high and pretty this spring thanks to above-average rainfall and snowpack during past months. As the days begin to warm, the native fish fauna of the Central Valley is on full display, especially in small streams. Large schools of suckers are congregating near riffles and getting ready to spawn. Sizeable hardhead and pikeminnow are ascending small tributaries of the Sacramento River looking for a suitable place to give their next generation the best possible start. Juvenile steelhead on their way to the ocean make a splash picking drifting insects off the surface. And spring-run Chinook salmon are back in some creeks, making their way upstream in search of cool, deep pools high in the watershed to spend the summer before spawning later in fall. 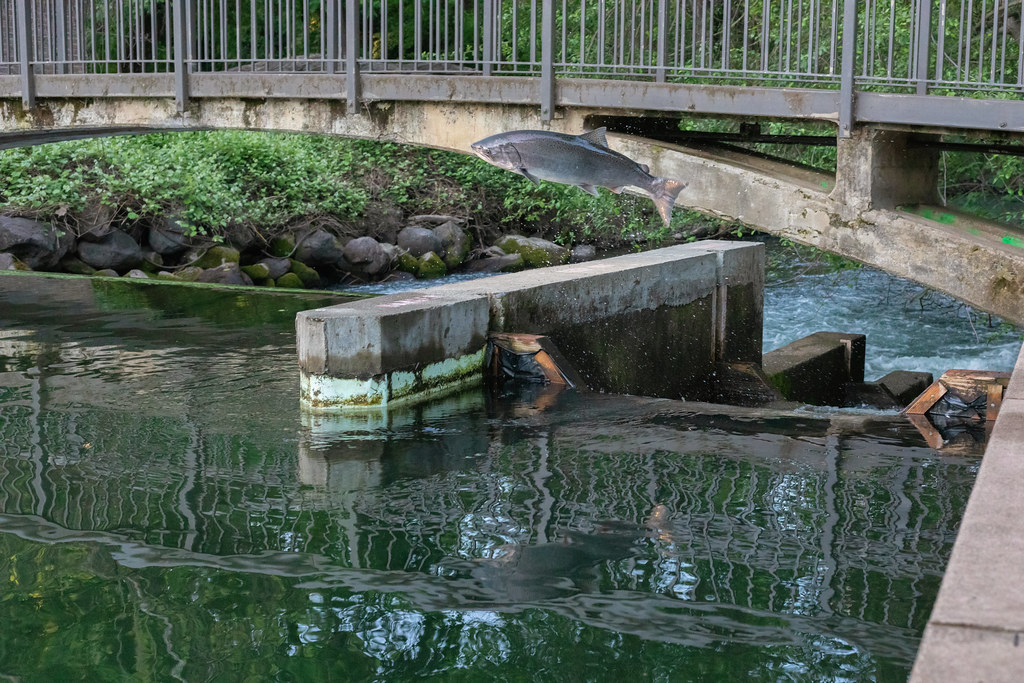 While Butte, Deer, Mill and Battle and Clear creeks in the Sacramento Basin see spring-run returnees year after year – and sometimes in sizeable numbers – these fish come back to other creeks only sporadically. One such infrequent destination is Big Chico Creek, where spring-run Chinook were last confirmed in appreciable numbers back in 2011 (124 fish, according to CDFWs GrandTab; the few salmon that were spotted in 2014 apparently did not survive the hot, long summer). With any luck, the salmon can now be observed making their way through Downtown Chico and Bidwell Park. At Chico’s landmark One Mile pool, they ascend the fish ladder to continue their upstream journey to the cooler waters of the Big Chico Creek Ecological Reserve, and beyond – that is, if they can make it through Iron Canyon.

Those intent on catching a glimpse of these rare visitors should keep in mind that spring-run Chinook are protected under state and federal law, and that it is illegal to harm or harass these fish in any way. But with some luck, and a lot of patience, you might score a prime photo (or video) op – check out our clip of leaping salmon above! 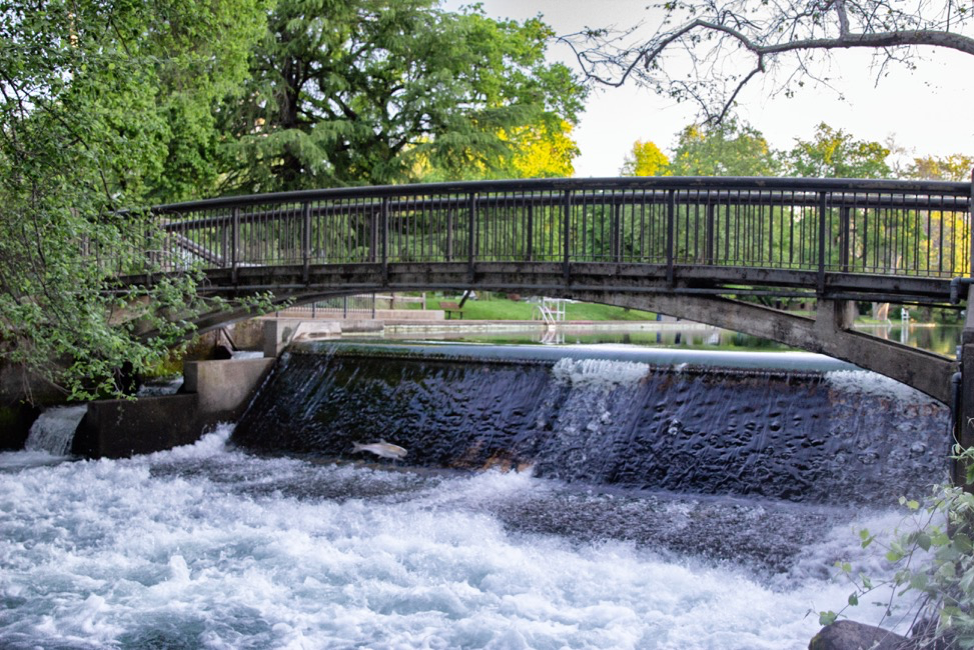