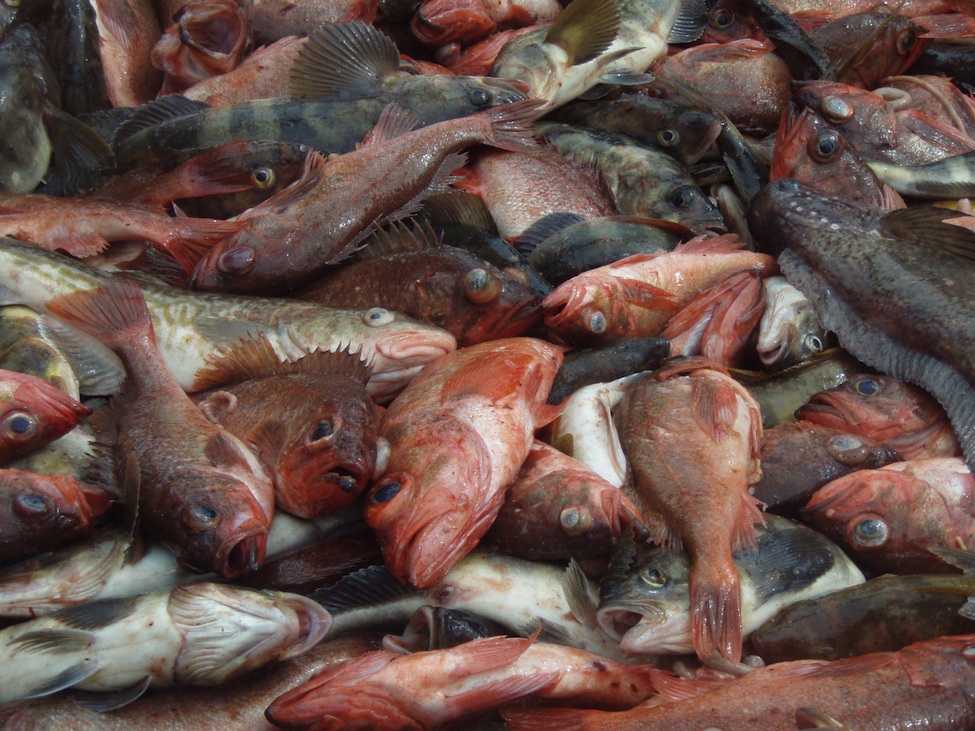 The tragedy of the commons describes how a common resource that is owned by no one (and so, in practice, belongs to everyone) will eventually be destroyed, as each person exploits the resource for his own interests. This dynamic is playing out through overfishing in the world’s oceans, with roughly 30 percent of global fish stocks already considered overexploited. While some fisheries are still in precarious situations, the United States has made some progress in reversing this trend by using a management system known as catch sharing, in which fishers are allotted specific proportion of the total catch allowed for a given species. With current salmon forecasts projecting an ocean salmon abundance of roughly 299,000 fish, which is half of last year’s annual projection, considering a catch share system may be one way to benefit salmonid stocks.

Traditional fishery management systems often restrict the times and areas when fishermen can fish for particular species, but allow them to catch as much as they want until the industry as a whole reaches a set limit for that species for the season. This creates competition among fishers racing to catch more of a limited resource, and fish can be harvested faster than they can replenish themselves. In contrast, a catch share program is a type of management that allocates a specific portion of the total allowable catch to individuals, cooperatives, communities, or other entities. Each recipient therefore becomes directly responsible to discontinue fishing after reaching their allocation, and has an incentive to make sure others do the same. Having a predetermined share removes the race for fish, and allows fishermen to be more selective and efficient in their harvest, which improves safety. This also decreases the amount of unintended bycatch that gets discarded, and can lead to potential gains in revenue and increases in per-boat yields. Furthermore, seasonal restrictions are often reduced or removed entirely under catch share programs, which has the potential to lead to more stable, full time employment. While fishermen can often be skeptical of catch shares initially, studies have found many to become more supportive after the first year of implementation. 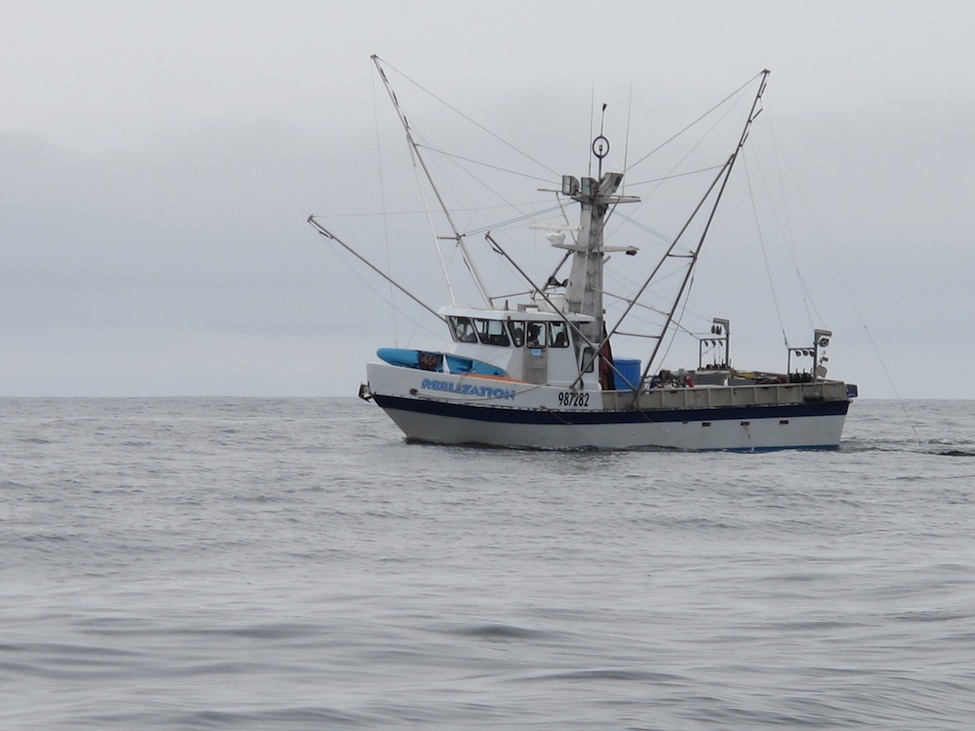 As of 2010, 35 countries worldwide had established catch share programs, with the United States and Canada both ranking among the top five. These programs have had a contentious history in the United States since the first program, the Mid-Atlantic Surf Clam and Ocean Quahog Fishery, was introduced in 1990. Concerns exist that catch share programs lead to the loss of jobs in the industry, that they privatize a resource that should be held in common, and they increase fees related to permitting and observer compliance. The debate was furthered in 2011, when multispecies catch share programs were implemented in for the West Coast groundfish fishery, which was deemed a commercial industry failure by NOAA in 2000. After the collapse, fishermen and managers collaborated to close several large areas to reduce fishing pressure and help protect habitat, and many severely depleted species began rebuilding their populations, with lingcod being the first to make a full recovery by 2005. After the catch share program was implemented in 2011, the amount of bycatch decreased sharply, and stocks recovered to the point to that they regained their Marine Stewardship Council (MSC) certification as a sustainable fishery.

Currently, salmon stocks are managed to balance the needs of commercial, recreational, and traditional tribal fisheries, while ensuring that naturally spawning stocks are ample enough to maintain or restore their numbers. This apportioning of the overall estimated ocean abundance is similar to catch sharing, but a formalized system could provide several benefits. When the Chignik salmon fishery in Alaska turned to a cooperative (co-op) model for sockeye salmon in 2002, there was an immediate reduction in the costs of fuel, insurance, vessel maintenance, and labor within the fishery. The co-op allowed managers to work with harvesters to alter fishing rates to achieve daily escapement goals much more precisely. The previous method of turning the fishing fleet “on” or “off” to manage escapement resulted in pulses in deliveries of fish to processors or in numbers of fish returning to the river, and created risks of catching too many fish or suffering economic losses if the window fishing of opportunity was too long or too short. Concerns persist regarding catch shares being championed a “silver bullet” to help the ocean’s fisheries. However, given the collapse of Alaska’s Chinook salmon fishery in 2012 and the drop in abundance of California Chinook over successive years, the status quo may need some reconsidering, whatever the solution may be.