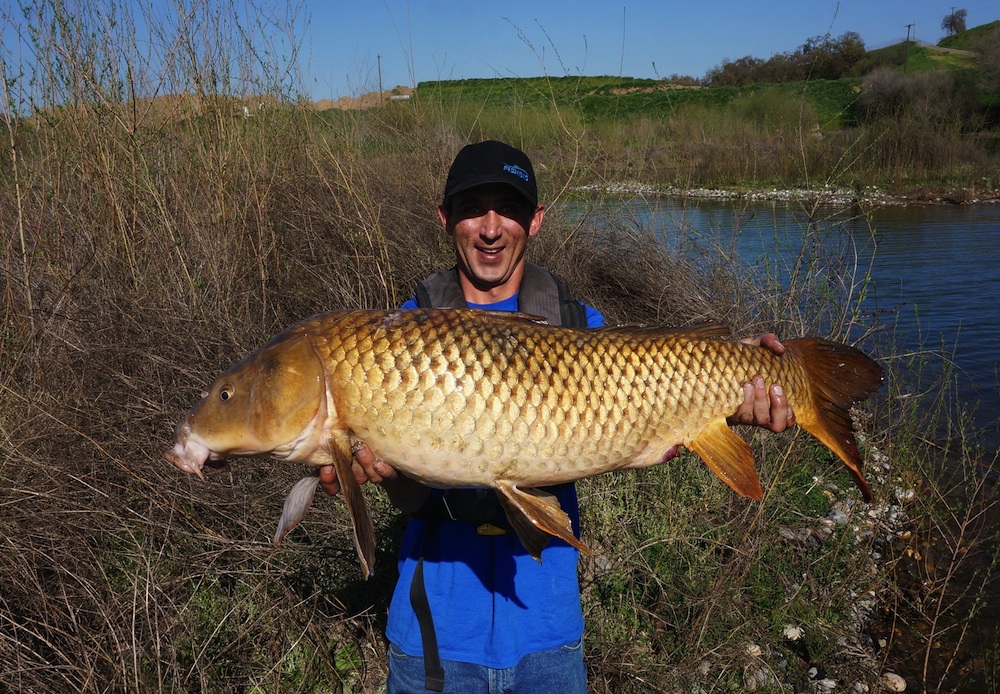 Some introduced species have managed to become truly global in their reach. One species we are sure to encounter whether working in the waterways of Asia or Central California is the common carp (Cyprinus carpio). This prolific fish has established substantial populations well beyond its native range of Eurasia thanks to a long history of introductions. While not as devastating as other invasive species, many consider common carp a nuisance due to their ability to rapidly reproduce and their voracious omnivorous appetite. As recently as 2014, the common carp has been considered among the top 100 of the world’s worst invaders, and is the third most frequently introduced species worldwide, whether as ornamental pond inhabitants in the form of brightly colored koi, or to supplement fisheries in reservoirs to feed local communities.

The main vector of common carp introductions is their frequent use in aquaculture, which is documented as far back as 4,000 years ago in parts of China, and as far back as the 15th century in certain parts of Europe. Monks selectively bred two variants of the species, called mirror and leather carp, that feature a distinct lack of scales, which purportedly made them easier to prepare for the table. Common carp were originally introduced to the United States in the early 1800s, and attained sizable numbers in California by 1879. California was actually the first state to apply to the U.S. Fish Commission for a shipment of carp to begin its stocking program. Julius A. Poppe was one of the most successful importers in the state, turning an initial stock of five carp acquired from Germany in 1872 to a full-fledged fish farm by 1876. Due to their large size and year-round abundance, carp were seen as a solution to the public’s demand for fresh fish. As a result, they were widely distributed throughout the United States and have since become naturalized in countless locations, both domestically and abroad. 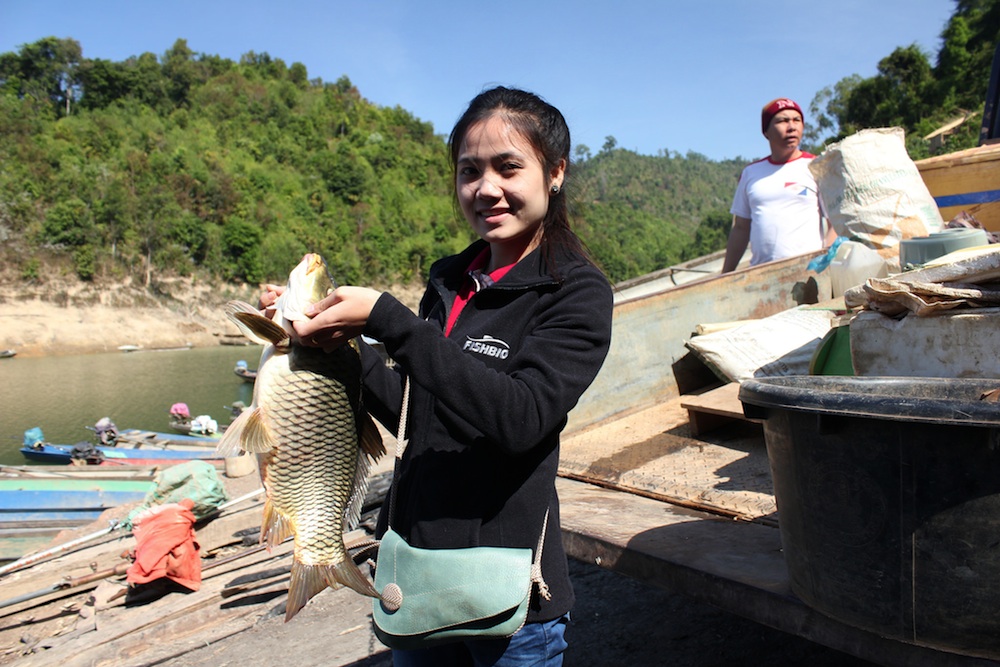 As a testament to their hardiness, the pervasive common carp can be found in a wide array of habitats. They typically inhabit the warmer waters of lakes and reservoirs with sandy, silty bottoms, but their wide temperature tolerance (39.2-96.8°F) allows them to survive in numerous rivers and streams. Carp spawning behavior provides another advantage over many native competitors. Not only is a single female capable of laying as many as two million eggs, carp also deposit their eggs on top of vegetation. This keeps the carp’s eggs safe from its own constant bottom-feeding behavior, which has the potential to damage the nests of other species that lay their eggs on the substrate. Moyle (2002) also notes that as an opportunistic omnivorous feeder, some carp have been documented with larval fish and eggs in their diet. 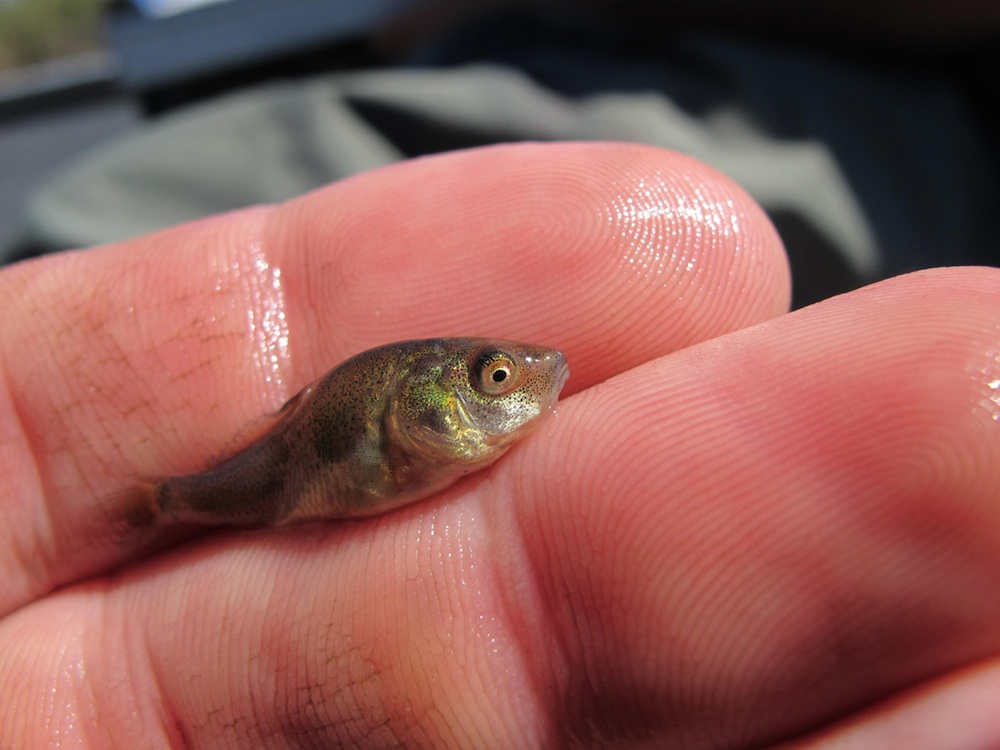 Such digging can lead to a variety of other detrimental effects to the environment. Carp produce silt by constantly filtering sediment for food, leading to increased turbidity. The stirred-up, muddy waters that schools of carp can leave in their wake limits the amount of light available to plants, which can thus reduce the amount of overall vegetation and dissolved oxygen in the water. Carp grazing can uproot native vegetation that other fish species use for cover, and their removal of riparian vegetation can lead to bank erosion. The common carp has truly lived up to its name, and is one of the most ubiquitous fish found throughout the world. Their fecundity and extensive proliferation have made them difficult, if not impossible, to eradicate. While commercial fisheries for carp do exist, they only offer a minute amount of control over this abundant invader. Though unassuming, this species has succeeded in making much of the freshwater world its fishpond.