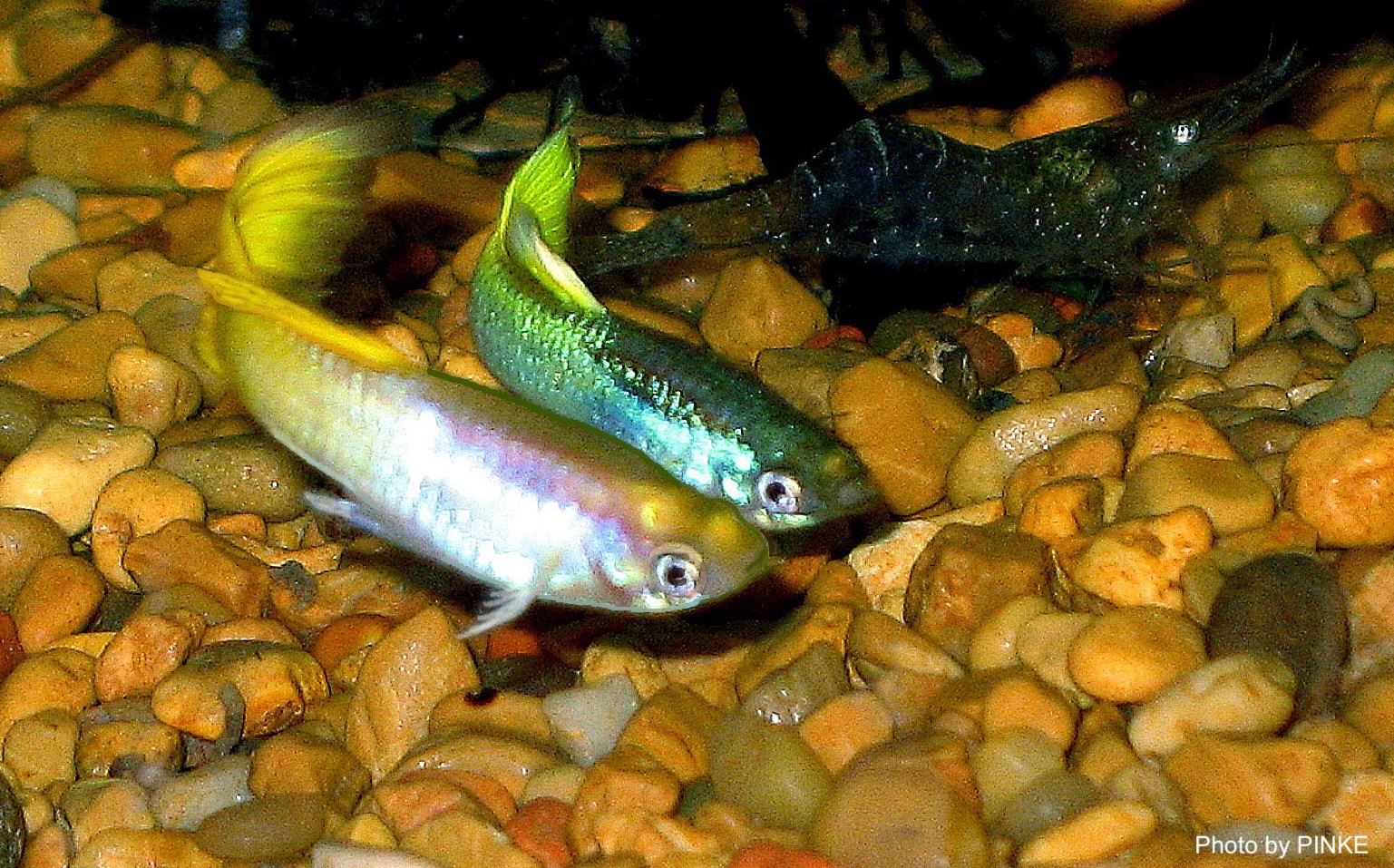 Similar to the variety of relationships that play out in our homes and workplaces, many of the interactions between species sharing the same space can influence the state of their environment. Positive interactions are those in which organisms cooperate in a way that provides a net benefit to at least one participant. Mutualism, facilitation, and commensalism are all examples of positive interspecific interactions that occur across ecosystems. In mutualism, both species benefit from the interaction, while in commensalism and facilitation at least one species benefits, but neither is harmed.  While much is known about such interactions in marine and terrestrial environments, these positive interplays are widely understudied in freshwater ecosystems.  A recent research study published in Freshwater Biology catalogs a variety of known positive interactions in freshwater and discusses the various factors that influence the impact of these interactions in their respective ecosystems (Silknetter et al. 2019). Understanding the full spectrum of where these interactions take place and how they function provides a better chance for conserving these systems, especially when climate change threatens to tip the delicate balance.

Some of the services and benefits associated with positive interactions involve protection, transportation, nutrient exchange, and the improvement of habitat quality. Most mutualisms, or relationships in which both species benefit, involve the exchange or provision of at least one of these services. One of the few documented examples of a nutrition exchange in a freshwater ecosystem involves a type of freshwater worm. Found throughout European lakes, two species of oligochaete worms engage in reciprocal nutrient exchange, in which both species are able to grow larger when interacting together versus separately. These worms achieve this by excreting fecal pellets containing unique bacteria that improve the dietary function of the other species. Transportation is another commonly traded service that can be extremely beneficial for organisms with a limited dispersal capability. In freshwater ecosystems, transport may occur through fish-borne seed dispersal, or ichthyochory, in which plants receive nutrition or seed transport. Consumed seeds pass through a fish’s digestive system, which results in higher germination success compared to non-consumed seeds. Thus, plants can spread with higher success in ecosystems where fish perform seed dispersal, and multiple fish species engaging in this process can create a mutualistic network. Fish in large rivers may transport seeds great distances, contributing to higher floodplain plant diversity.

Positive interactions can also occur via facilitation, where an act by one species improves the fitness of another, either through habitat improvement or protection from enemies and predators. One example involves net-spinning caddisfly larvae, which construct retreats in the high-flow regions of streams to filter food. These retreats reduce flows in areas downstream, which increases sediment stability, creating a low-flow microhabitat where other organisms can thrive. The protective type of facilitation is observed in mixed-species schooling, in which fish swimming within mixed-species shoals experience protection by confusing predators and receiving early predator warnings. Mixed-species shoaling can help fish like freshwater guppies transition into new habitats where they may have otherwise been vulnerable.

Studying these positive interactions in a community context rather just looking at single pairs enables scientists and researchers to provide more realistic predictions of how whole communities may respond to various environmental changes associated with climate change, such as rising sea levels, that may affect positive interactions. Research indicates that in a changing climate, facilitation may become more frequent as some habitats become increasingly harsh places to live. In highly stressed ecosystems, facilitation by one species may allow others to persist that may have not been able to independently, thus making it a key interaction for maintaining and increasing biodiversity. Recognizing the existence and complexity of positive interactions is also important for successful conservation, restoration, and aquaculture practices; for example, it can facilitate higher success rates and higher biodiversity when restoring an ecosystem. Ultimately, the authors of this paper suggest that using a diversity of information and resources to identify what drives positive interactions is key to understanding how climate change may affect the ways in which various animals and plants get along.

This story was written by Jade Godbehere for an internship with FISHBIO through the UC Santa Cruz Environmental Studies Department. It featured in our weekly e-newsletter, the Fish Report. You can subscribe to the Fish Report here.