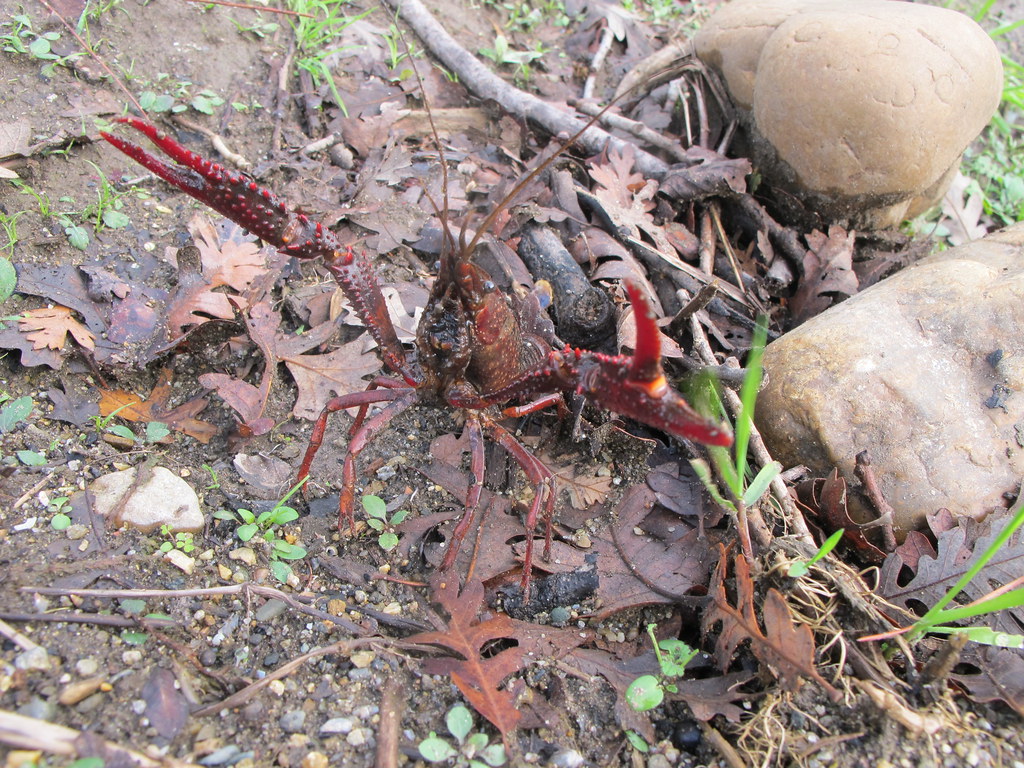 Invasive species can be sneaky, moving like non-native ninjas into an ecosystem and wreaking havoc before anyone notices they’re there. This is particularly true of aquatic plants and animals hidden beneath the water’s surface. However, this threat is beginning to get the attention it deserves. Effective methods for managing invaders from the terrestrial world are being applied to aquatic settings, and new technologies are yielding exciting possibilities to deploy. Learning from successes and mistakes of past endeavours is critical to improving the anti-invasive toolkit. To that end, a review published in Hydrobiologia chronicles the battles won and lost against freshwater and marine invasive species, considers the effectiveness of various approaches to control or eradicate these pests, and discusses cutting-edge innovations (Simberloff 2020). From gene-silencing to hunter-killer robots, the road ahead is laden with remarkable new tools to manage and eliminate aquatic invasives, but the risks of such methods will be increasingly important to consider.

Invasive species management can have one of two goals: eradication, which is total elimination of offending individuals, or maintenance management, which is controlling the population at an acceptably low level. Managing, much less eradicating, invasive species is a difficult and resource-intensive task. Despite the challenges, there are a number of success stories, including the removal of nutria (Myocastor coypus) from southeastern England and Chesapeake Bay. When it comes to invasive freshwater fish, a recent review catalogued removal projects for 39 different species, which met with varying degrees of success. Invertebrate taxa, such as snails, mussels, and crayfish, represent another highly destructive group. There are several examples of successful crayfish eradication programs, and a recent project apparently achieved eradication of the infamous quagga mussel (Dreissena bugensis) from a small lake. Although complete elimination isn’t always achieved, even making the attempt can yield benefits. For example, efforts to eliminate non-native trout in several California lakes led to substantial increases in the abundance of Mountain yellow-legged frogs (Rana muscosa), a species of conservation concern.

Aquatic plants represent an even more tenacious group of invaders. There are examples of recent efforts to control aquatic weeds that may provide learning opportunities, but no plant eradication efforts have been conducted on the scale of high-profile efforts to remove invasive animals. An important takeaway from existing literature on aquatic weed management is that failed eradications often lead to more or less effective long-term maintenance management programs. Further, total eradication of weeds seems to be nearly impossible, due to rapid recolonization by either seeds or plants left behind or transported from adjacent water bodies on boats or boots. Between the expense of long-term maintenance and the potential for evolution of resistance to herbicides, aquatic weeds represent a formidable foe.

Novel approaches are being developed to aid the fight, many of which would have until recently seemed like science fiction. These include the release of sterile male fish to prevent invasive populations from reproducing, and even the development of robots to hunt invasive fish and invertebrates. Modern genetic techniques in the early stages of development include gene-silencing, which relies on the use of specially designed compounds to interrupt gene expression in a target species. These compounds can be deployed as a substance that the invader consumes with their food, and promising tests have been implemented to target crop pests, and to select for a specific sex in aquaculture operations. Other methods include transgenic approaches which focus on altering the genome of a pest or invader, then releasing these “modified” individuals into the population. An example is Oxitec FriendlyTM mosquitos, which have been engineered so that females (the sex responsible for biting humans and spreading disease) are flightless. However, there are concerns that these artificial genes may be incorporated into wild populations, potentially resulting in unforeseen consequences to ecosystems. Regardless of the methods used, the defining features of successful removal projects are strategic planning and long-term maintenance. Such efforts are costly, and programs are frequently ended prematurely when funding or political and social will are exhausted, allowing a resurgence of the offending invader. Completely eliminating invasive aquatic organisms may not always be feasible, but with careful planning and constant vigilance, these pests can be kept in check.