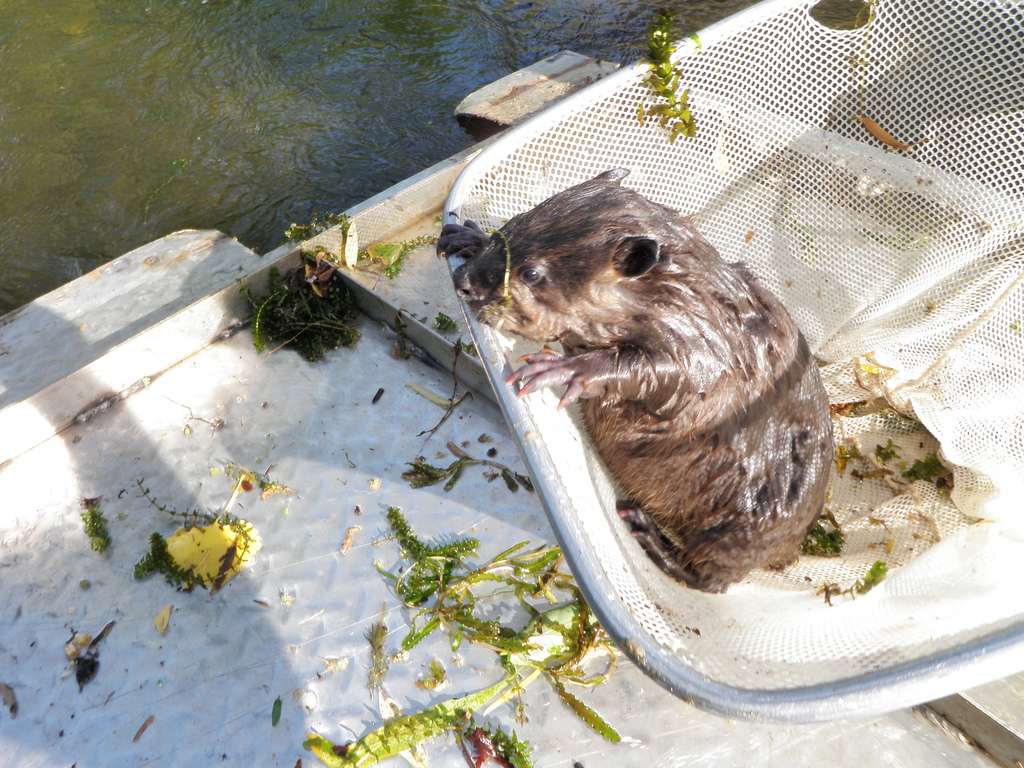 Although seen by some as a nuisance, the North American beaver (Castor canadensis) may prove to be a misunderstood ally in the field of riparian habitat restoration. Recent research has shown a linkage between regional declines of both salmonid and beaver populations. Dr. Michael Pollack of the National Oceanographic and Atmospheric Administration has studied the relationship between beavers and juvenile salmon for over a decade, with his first paper on the subject dating back to 2004 (Pollack et al. 2004) His research suggests that beaver ponds, like those found in the Stillaguamish River Basin in Washington, can benefit the river ecosystem as a whole.

Early research lead scientists to conclude that beaver dams were detrimental to anadromous fish, as they could pose significant barriers during migration. This lead to fisheries managers historically removing beaver dams (Pollack et al. 2004). Researchers from the University of Southampton re-examined this belief more recently by reviewing more than 100 peer-reviewed sources (Kemp et al. 2012). They found that beaver dams can inhibit migration, and can also increase siltation, which degrades salmon spawning habitat. However, many researchers agree that these short-term negative impacts are offset by a positive impacts these dams have on improving overall salmon habitat diversity. The ponds formed by beaver dams provide valuable juvenile rearing habitat to a wide array of salmonids. 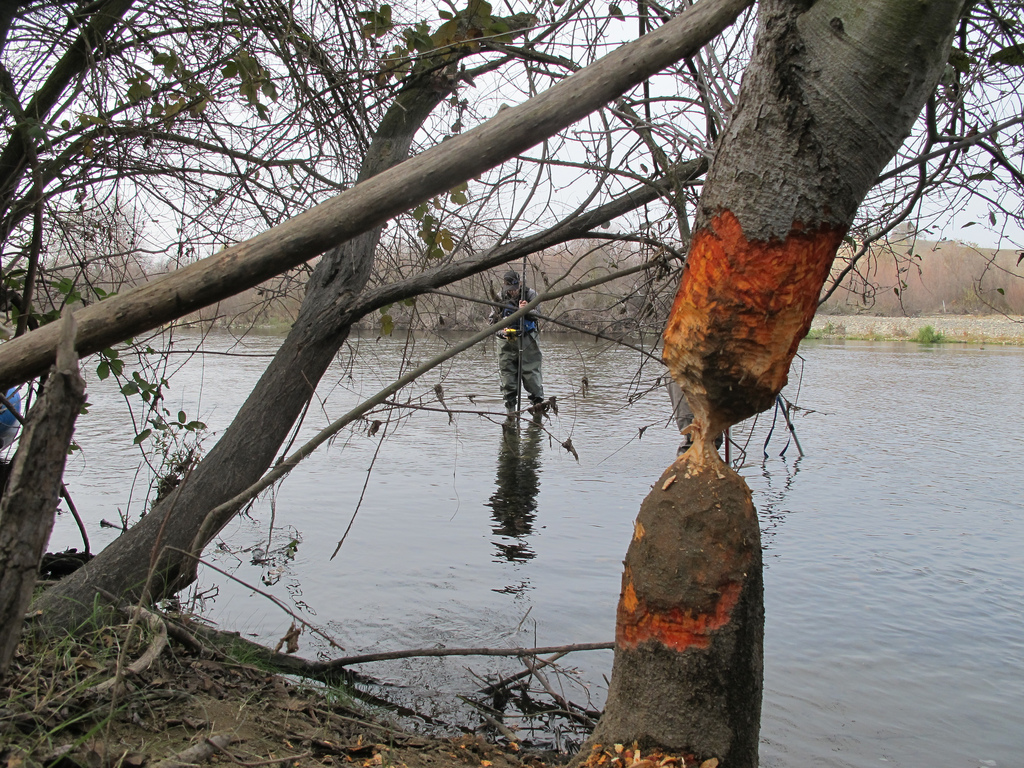 By creating ponds, beaver dams enhance rearing and over-wintering habitat that can shelter juvenile salmonids from high flow events. Studies conducted in streams along the Oregon coast suggest that the survival of juvenile winter-run Coho salmon (Onchorhynchus kisutch), which can be swept downstream by increased winter stream flow, depends on adequate slow-water habitat. The readily available food and protective environment in beaver ponds lead to increased salmon growth and survivability. Beaver activity can take a bite out of woody riparian vegetation, but in turn it increases the input of large woody debris to streams, which provides in-river habitat for a wide variety of species. Riverside beaver dens have the potential to increase erosion by reducing riverside vegetation. However, the sedimentation that accumulates in the ponds over time can also reduce the volume of material washed downstream that could impair downstream habitat. A study conducted in Wyoming showed that sediment loads were decreased by as much as 90% after flowing through an area with well developed riparian habitat and beaver dams.

This season, we saw a substantial increase in beaver activity at our resistance board weir site on the Tuolumne River. Technicians would often arrive to find a wide variety of twigs and branches strategically placed along the weir. Numerous trails were also visible at the site and further down the bank. The behavior we observed is similar to a study conducted in Bridge Creek, Oregon, where researchers sunk posts as pinch points where beavers could begin to construct their dams. The video above provides just a few examples of the types of behaviors we were able to observe as the beavers passed through the Vaki Riverwatcher. While beavers can often be troublemakers, these bucktoothed builders are an important part of a riparian ecosystem, and their busywork appears to make our rivers better.