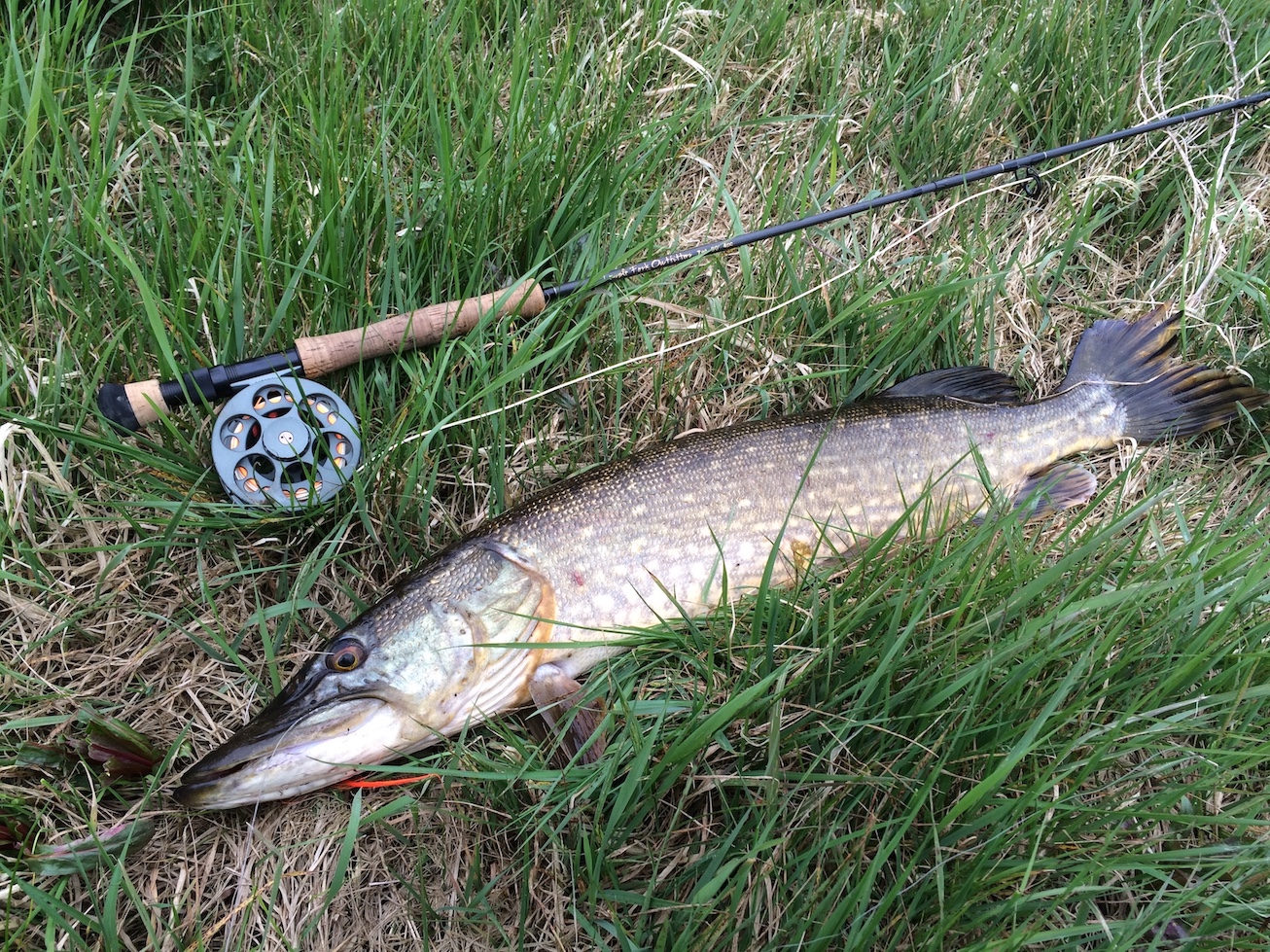 Removing fish from a population through fishing is known to have many impacts, such as selecting for fish that reproduce at younger ages and smaller sizes – now, we can add “timid” to that list. In his seminal 1981 paper, W.E. Ricker described how commercial salmon fisheries have resulted in smaller sizes and earlier maturity for different salmon species, and there are now numerous examples of fish populations that have experienced similar effects due to harvesting. These shifts occur because the longer it takes a fish to reach maturity, the higher its risk of being captured before being able to reproduce, particularly if fishing pressure is high. Therefore, fish that can reproduce at an earlier age are more successful in passing on their genes (which influence reproductive timing), and early maturation and smaller sizes will become more common over time. This phenomenon is of concern for many reasons, including that the surviving, smaller individuals have a reduced reproductive output (because fish body size is highly correlated with the number and quality of eggs a female can produce), which subsequently reduces productivity of the fish stock.

A new study from Germany has expanded upon past research by demonstrating that recreational angling can also have size-reducing effects on fish populations, and may also change fish behavior by making fish more wary (Monk et al. 2021). The authors used angling and electrofishing to sample northern pike (Esox lucius) in a German lake over several years, then used genetic parentage analysis and fine-scale telemetry tracking to evaluate the reproductive success and behavioral patterns of the sampled fish. It turned out that the larger and more active pike (which swam farther distances) were also captured more frequently by hook and line, and therefore subject to fishing mortality. The study concludes that high angling pressure can promote inactive, shy, small, and difficult-to-capture fish – quite the opposite of what anglers and managers of recreational fisheries are looking for! 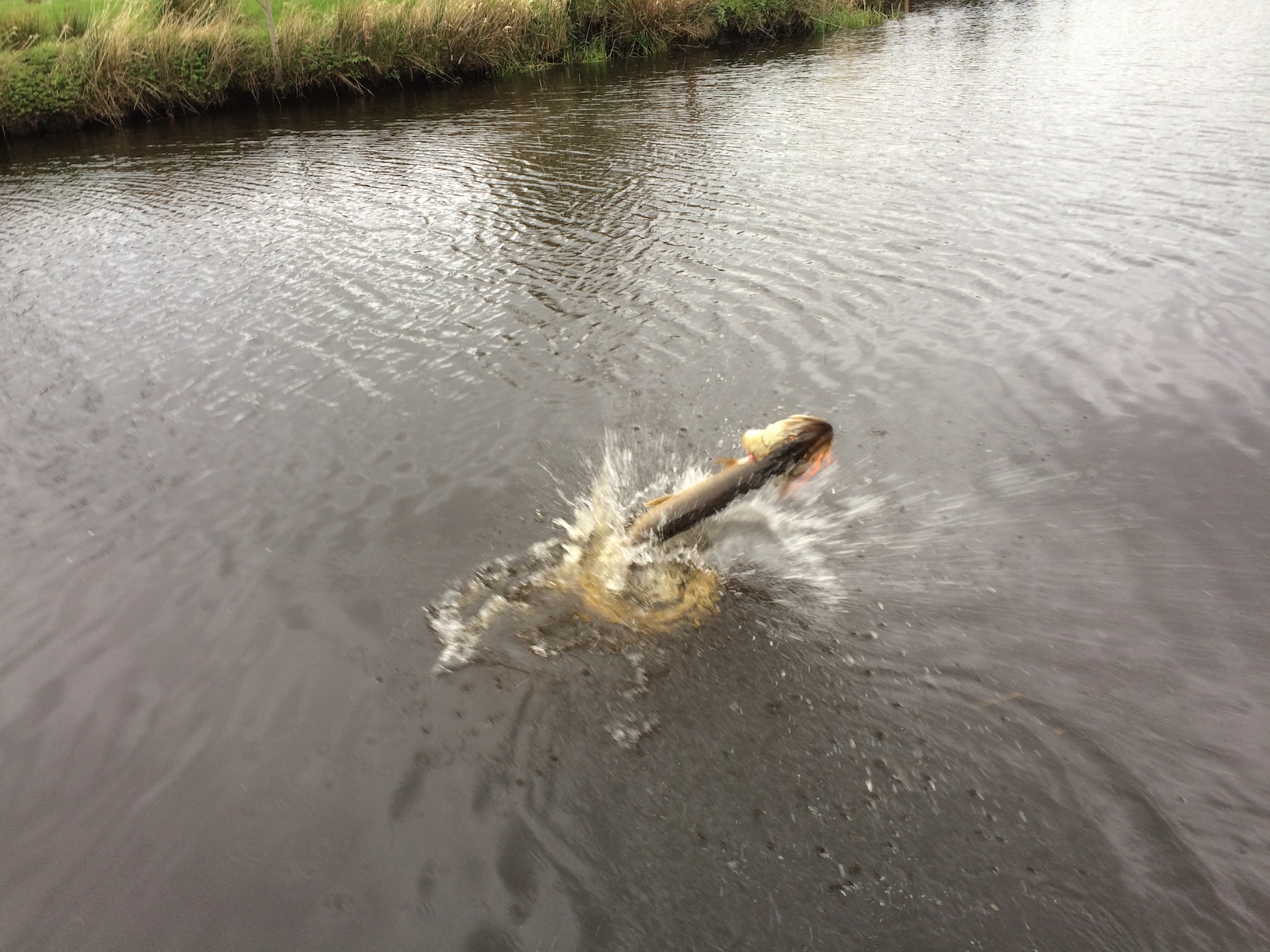 It should be noted that the study equates “catch” with “harvest,” and therefore requires interpretation in the proper context of angling regulations. In Germany, as well as many other European countries, food acquisition is often considered the only justifiable reason for fishing, and anglers are generally required to harvest (kill) their catch, given that the fish is caught during the appropriate fishing season and meets minimum size criteria for the species. Conversely, the practice of catch and release is often frowned upon and may result in revocation of angling licenses and hefty fines. In contrast, catch and release is widely practiced in many fisheries elsewhere in the world – particularly in the United States, where recreational fishing mortality for many species is likely much lower than that assumed for pike in this study. Despite the often-best intentions of an angler, however, released fish are still expected to suffer from elevated mortality – about 18% on average, but this greatly depends on species, fishing method, and handling procedure.

The authors suggest that regulations such as minimum size limits and slot limits can dampen the effects of harvest selection by allowing larger fish to persist and reproduce. However, restrictions approaching a total catch and release policy may be necessary to avoid recreational fisheries selecting for small, shy fish – a stark contrast to current angling regulations in many European countries. The authors conclude that smaller, shy, and inactive fish may reduce the appeal of fisheries, and that the behavioral changes in predatory fish populations may even alter aquatic food webs – for example, if more timid predators feed less effectively, this could reduce predation pressure on forage fish and allow populations of these smaller species to increase. Clearly, more research is warranted to assess some of these unknowns – while also taking into account that, from an angler’s perspective, nothing makes a fish bigger than almost being caught.