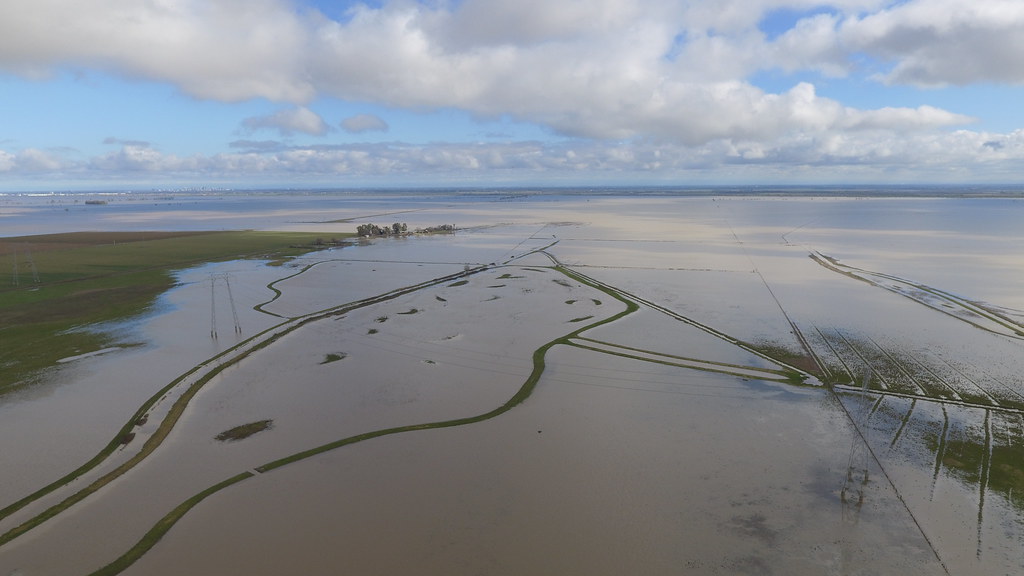 Quick! You’ve spotted a potentially invasive species in California’s Sacramento–San Joaquin River Delta—who do you tell? The answer is surprisingly unclear, given the serious threat that non-native invasions pose to the Delta ecosystem. A need for better prioritization and coordination around invasive species is one of the conclusions that emerged from a recent symposium on Delta Invasive Species hosted in Davis, California, by the Delta Interagency Invasive Species Coordination team, the Delta Stewardship Council Delta Science Program, and the University of California, Davis. A range of speakers expressed great urgency when describing dramatic threats posed by potential invaders, from mussels to mammals, but information is generally lacking on how to quickly and easily report such species if found, or address them in the Delta. Researchers in the plant world appear to have made greater strides in developing online invasive species databases and reporting portals, and similar tools could be beneficial for other taxa, such as non-native fishes. For now, an online reporting form from the California Department of Fish and Wildlife may be the best bet for sounding an alert.
Not all non-native species have the potential to become invasive, but those that do, pose a threat to native wildlife and habitats. The U.S. Geological Survey is currently developing models to create predictive maps of the most suitable habitats for invasive species to identify locations at particular risk of invasion. For example, the Delta is an ideal habitat for nutria (Myocastor coypus), a large invasive rodent that was recently spotted in Merced County just 50 miles from the Delta. A speaker from UC Davis described how invasions of aquatic invertebrates called copepods were frequent and abundant in the past, but new introductions are becoming rare because preventative measures are improving. Management can also face some unexpected challenges: another UC Davis researcher described how cold temperatures may be limiting the success of weevils that were introduced in the 1980s as biocontrol agents to combat invasive water hyacinth.
Invasive fish species pose a major management challenge for the Bay-Delta, and a speaker from the California Department of Water Resources described a “remarkable” increase in non-native fishes in long-term beach seine monitoring data. The speaker stated that smaller invasive fish, like inland silversides (Menidia beryllina), might have the biggest effects on native fish by out-competing them, and highlighted habitat restoration as a promising tool that can offer refuge and a competitive advantage to native species. For example, the Yolo Bypass only floods in the wet season, so it is difficult for non-native fish to become established there year-round, thus creating a haven for native fishes. A researcher from the National Oceanic and Atmospheric Administration gave an overview of recent research on non-native predatory fish in the San Joaquin River. He described fish predation as a “wicked” problem with no easy solutions, and explained that variations in environmental conditions have made it difficult to analyze data on the effects of removing predators, given the other factors like water temperature and flows that also influence salmon survival. As an additional challenge, as the water gets warmer, native salmon swim slower and non-native bass get hungrier.
The symposium closed with a panel discussion of some of the big-picture issues surrounding invasive species. Managing new invasions could cost California billions of additional dollars, and climate change is expected to favor non-native species over natives, underscoring the seriousness of the issue. Therefore, preventing the introduction of invasive species into new waterbodies is perhaps the most important management strategy; however, this requires a prioritization of management actions, which would benefit from more agency collaboration and communication. Once established, non-native species often become an indelible feature of California’s landscape, and in some cases, may be the only species that can survive in a highly altered habitat, such as fish in the Los Angeles River. Recognizing that many non-natives are extremely difficult to eradicate, discussions may ultimately center around helping native species persist and recover in spite of intractable non-native species.
This post featured in our weekly e-newsletter, the Fish Report. You can subscribe to the Fish Report here.