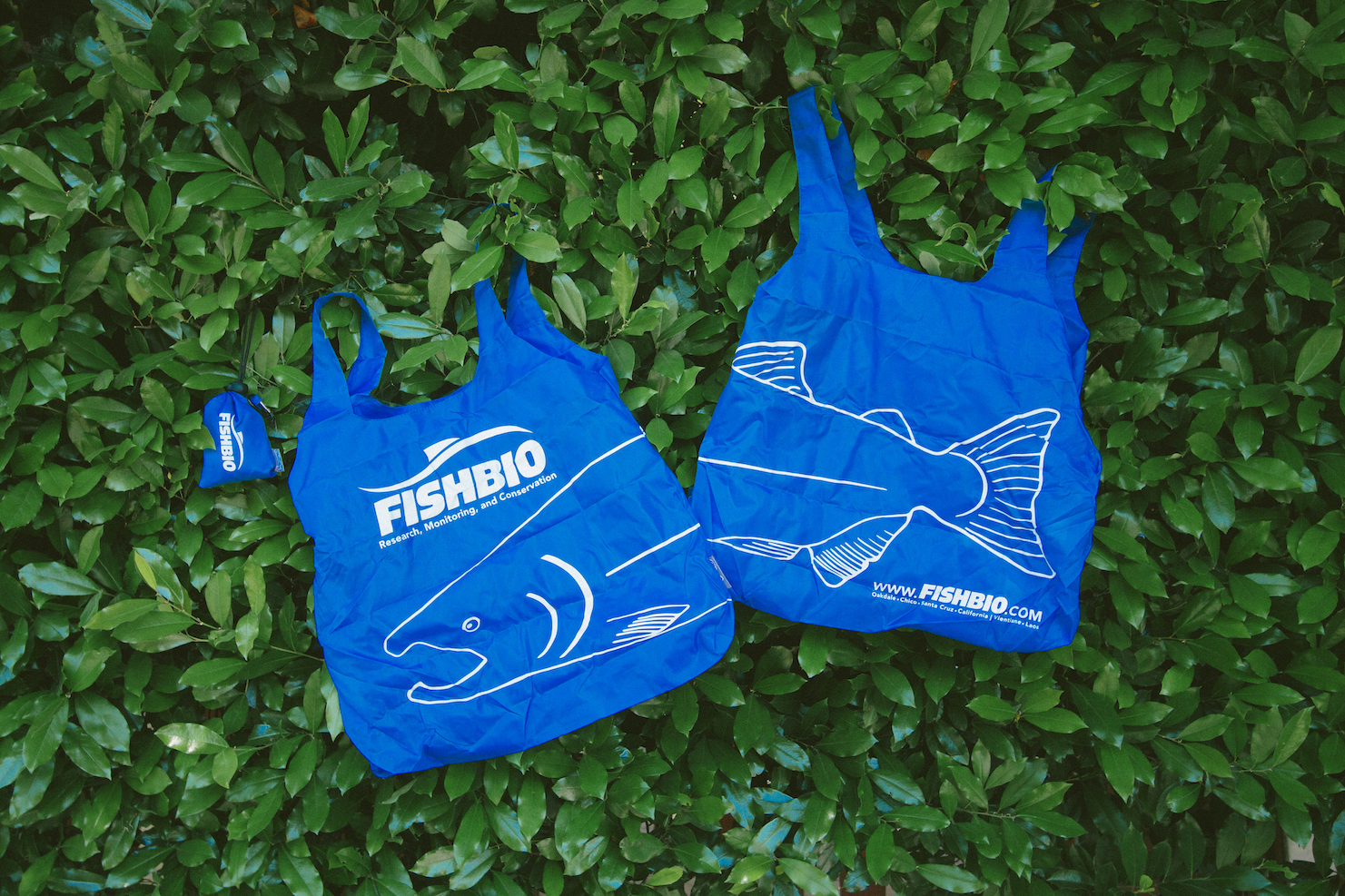 Around the world, people are celebrating World Oceans Day today (June 8), and the phrase of the day is “Healthy Oceans, Healthy Planet.” This celebration brings into focus the many challenges that our oceans face, with a specific effort this year to educate the general public about plastic pollution. Plastic in the oceans can take many forms, including tiny microscopic pieces called microplastics. One of the most ubiquitous forms of plastic trash is the single-use plastic bag. By some calculations, between 500 billion to 1 trillion plastic bags are used worldwide each year. Bags that end up in the ocean pose a hazard to marine life such as sea turtles that can mistake the drifting plastic for jellyfish. One study reported that more than half of the world’s turtles have consumed some form of plastic (Schuyler et al. 2015), which is a truly disturbing thought. In 2014, California became the first state to ban the use of plastic bags, and New York recently became the largest city to pass a plastic bag fee. 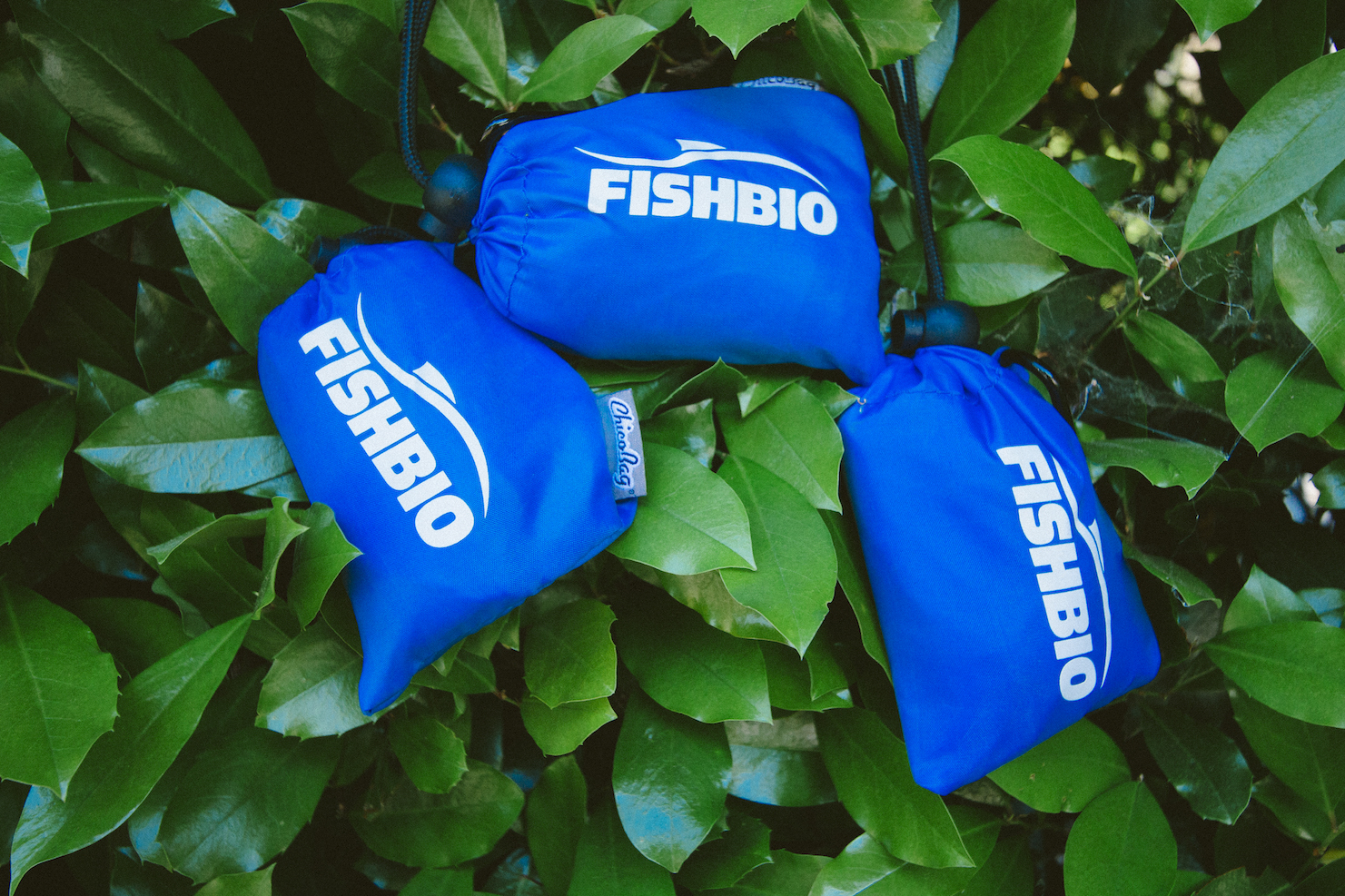 In an effort to reduce consumption of single-use plastic bags, FISHBIO has designed our own reusable shopping bag. The bag is produced by Chico Bags, a company based in Chico, California, which is also home to one of FISHBIO’s offices. We thought creating such a bag would be fitting not only to promote sustainability, but also because we enjoy highlighting the products of the communities in which we work. The bag features the same salmon design that students used to create puppets for Chico’s Endangered Species Faire through one of our educational programs. We are particularly keen to distribute these gifts to our colleagues in Southeast Asia, where plastic bags are widespread, but reusable bags are still a novelty. We were pleased to see that our bags were showcased at a Chico Bags exhibition, and hope the FISHBIO bag will play its part in the World Oceans Day Better Bag Challenge!