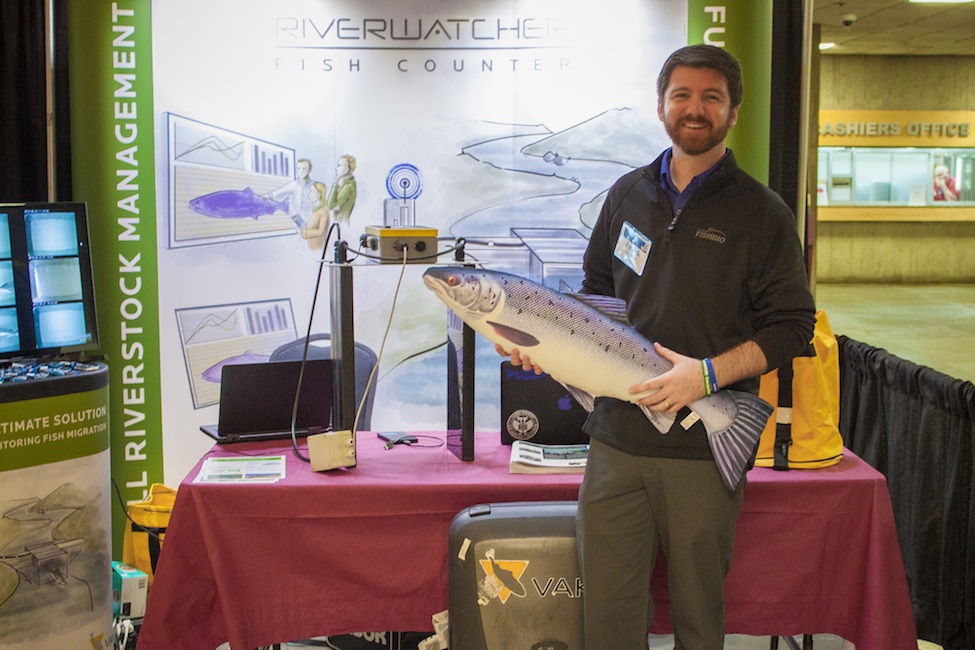 With fish migrations and monitoring programs few and far between during the summer, the hottest months of the year end up being the perfect time for researchers around the world to gather and exchange ideas. A large contingent of more than 300 attendees recently descended on the University of Massachusetts, Amherst, for the 2016 International Conference on River Connectivity. Better known as “Fish Passage 2016,” the conference brought together biologists and engineers from across the globe to discuss challenges and solutions regarding the implementation of fish passageways. During the three-day conference, speakers presented on a wide array of topics covering technical and nature-like fishways, stream restoration and stabilization, dam removal, road ecology, and the multitude of challenges facing connectivity projects, such as social issues, climate change, funding, and public safety concerns. The conference also offered registrants the opportunity for continued education with classes and workshops hosted by their fellow presenters.

FISHBIO’s international partner and creator of the Riverwatcher fish counting system, VAKI Aquaculture Systems, was a proud sponsor of this year’s event. Together with VAKI, we teamed up to host a workshop that aimed to compare and contrast the different techniques used to monitor the status and behavior of the fish community present in a given river. The “Know Your River” workshop featured presentations on new types of available PIT tag technologies, the advantages of the Riverwatcher system, and a brief overview of several automated monitoring technologies. We would like to thank all those who remained at the conference until the bitter end to attend our workshop, and we enjoyed the chance to speak with the many conference attendees who dropped by to learn more at our exhibitor’s booth. 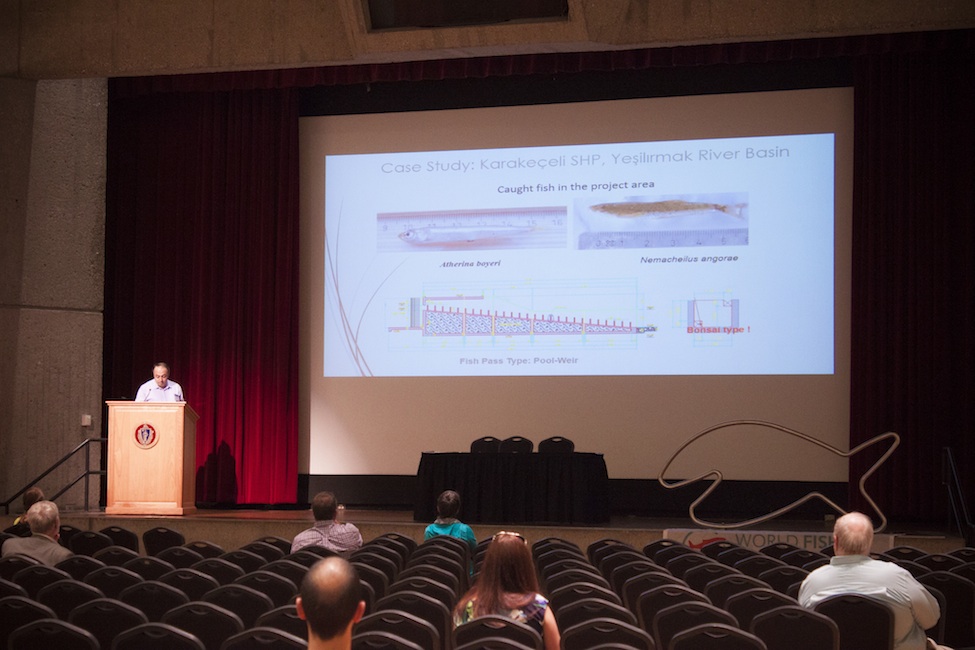 Conferences such as Fish Passage 2016 provide an important tool for scientists by helping researchers learn about the most recent advances in their respective field. International conferences can also foster cooperation and collaboration between countries that may not have previously had the opportunity to communicate. This particular conference is always popular due to its in-depth coverage of such an important topic. As hydropower continues to expand in popularity worldwide, the number of fish species in need of passage solutions will only increase. Next year’s iteration of the Fish Passage conference is already in the works, and the conference is scheduled to take place at Oregon State University in the summer of 2017.