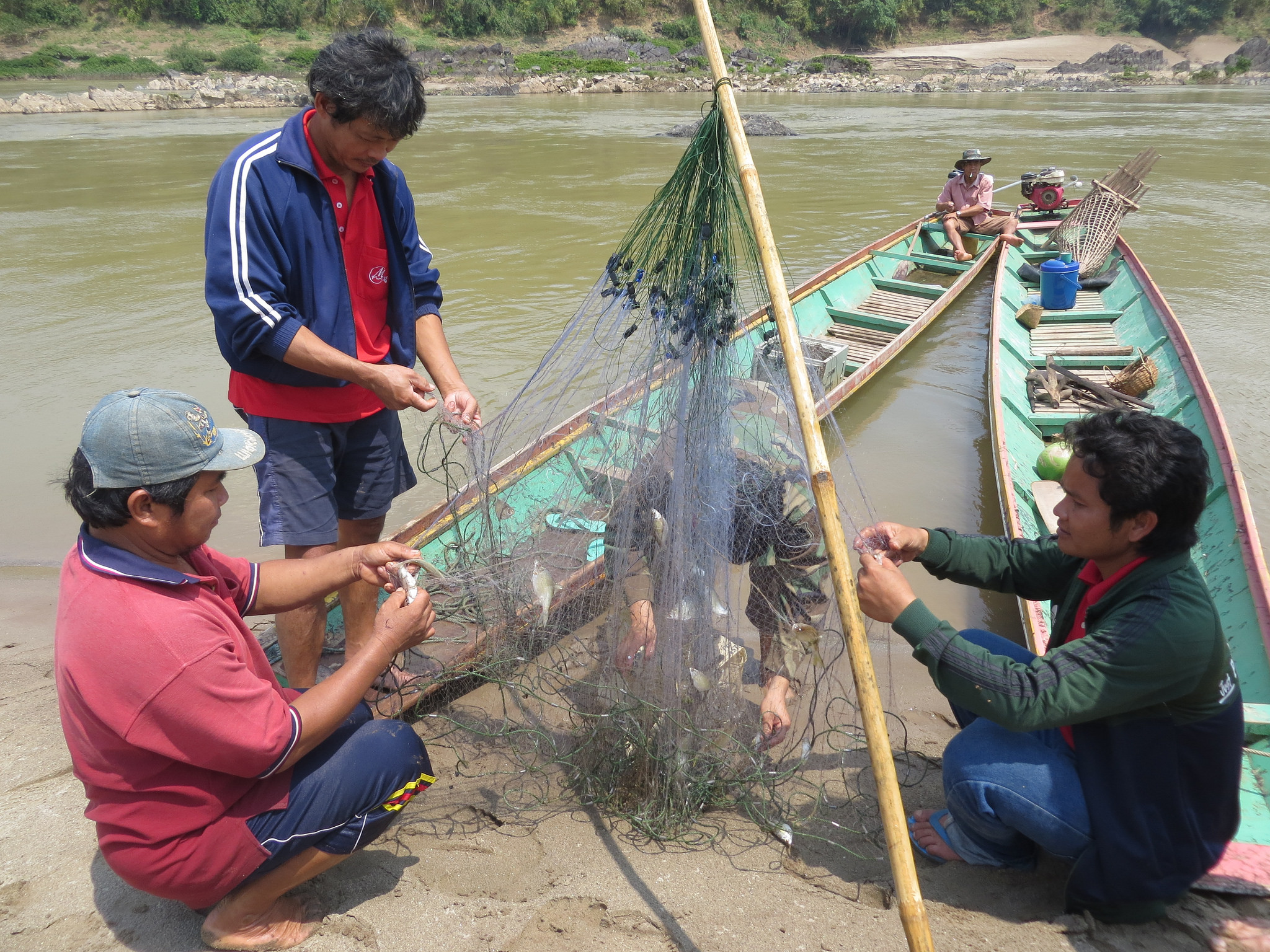 On World Fisheries Day today, which is intended to recognize the importance of fisheries and fishing communities worldwide, we wanted to reflect on the question: who exactly is a fisher? The dictionary definition of a fisherman or fisher is simply “one who engages in fishing as an occupation or for pleasure.” However, we’ve found that applying this encompassing definition on the ground can be challenging when it comes to studying small-scale or artisanal fisheries, such as our work with fishers in the Mekong Basin in Lao PDR.

We’ve discovered that identifying who the fishers are in a community can be quite nuanced. As a starting point, several of our recent projects in the Nam Kading River and the Mekong River have focused on “full-time fishers,” or those whose primary livelihood activity is catching fish. In many villages in Laos, this often consists of only a handful of men – who are likely farmers too, depending on the season. Most other people in the village may not consider themselves fishers, when in fact they do actually catch fish and other aquatic animals. Someone may call himself a farmer, but will also set dozens of small hooks to catch fish in his rice fields. 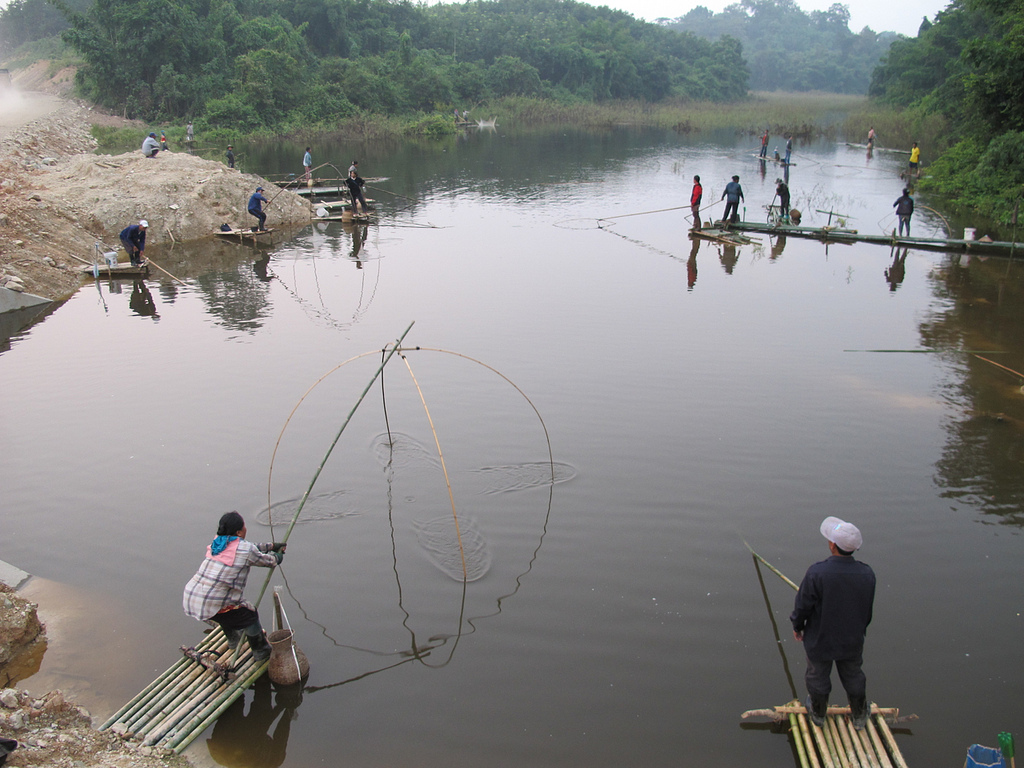 Researchers caution that the terms “full-time” and “part-time” fishers can be misleading, and only focusing on full-time fishers does not capture the true contribution of fishing to rural livelihoods (Béné and Friend 2009). Yet it is very challenging to account for the diversity of small but collectively substantial ways in which fish support local food security and livelihoods. In particular, the contribution of women and children as fishers often goes overlooked.  While men may primarily catch fish from boats, women and children often harvest fish or other aquatic animals in rice fields and wetlands (see Little fishers), and also play other integral roles in the fisheries process, such as mending fishing gear, cleaning the catch, and selling fish at the market (see Women and Fisheries).

Small-scale fisheries, and particularly small-scale inland (freshwater) fisheries are generally understudied when it comes to fisheries research and management. The consequences of such oversight can be serious: without a full understanding of their contribution and importance, small-scale fishers are often excluded from the development planning process. At FISHBIO, we will continue to work to study and raise the profile of small-scale freshwater fisheries in the Mekong Basin to understand the important role these fisheries play in local communities. It’s important to remember and recognize the diversity of people represented by the term “fisher,” and ensure that they are included in the decisions that affect the fishes and aquatic environments all kinds of fishers rely on.