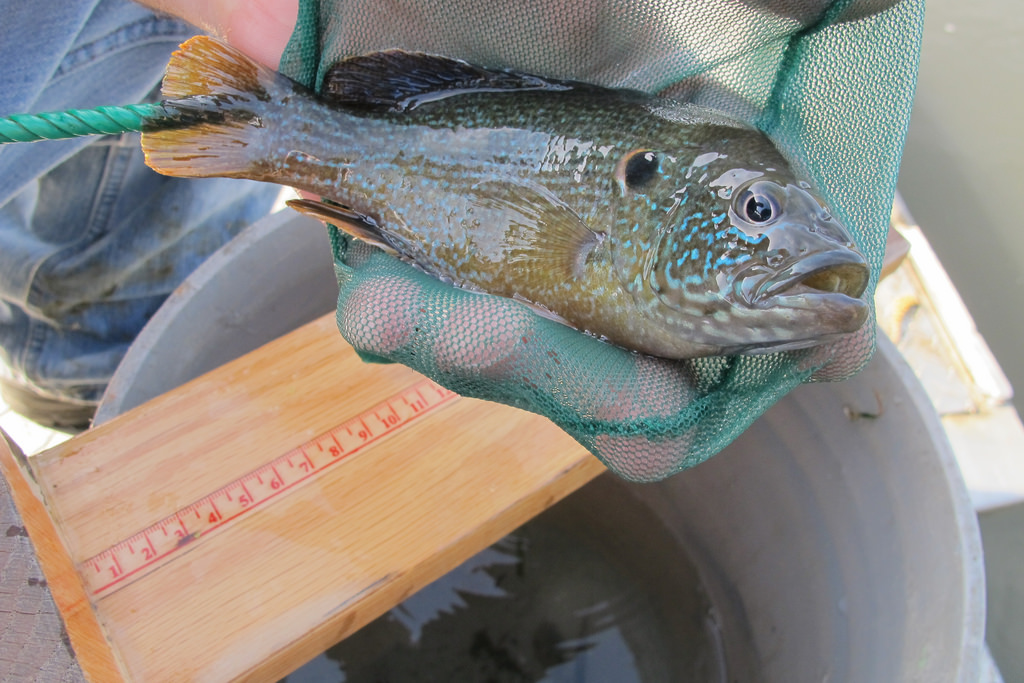 In today’s Flashback Friday, we explore how and why non-native fishes were introduced into California’s freshwater waterways.