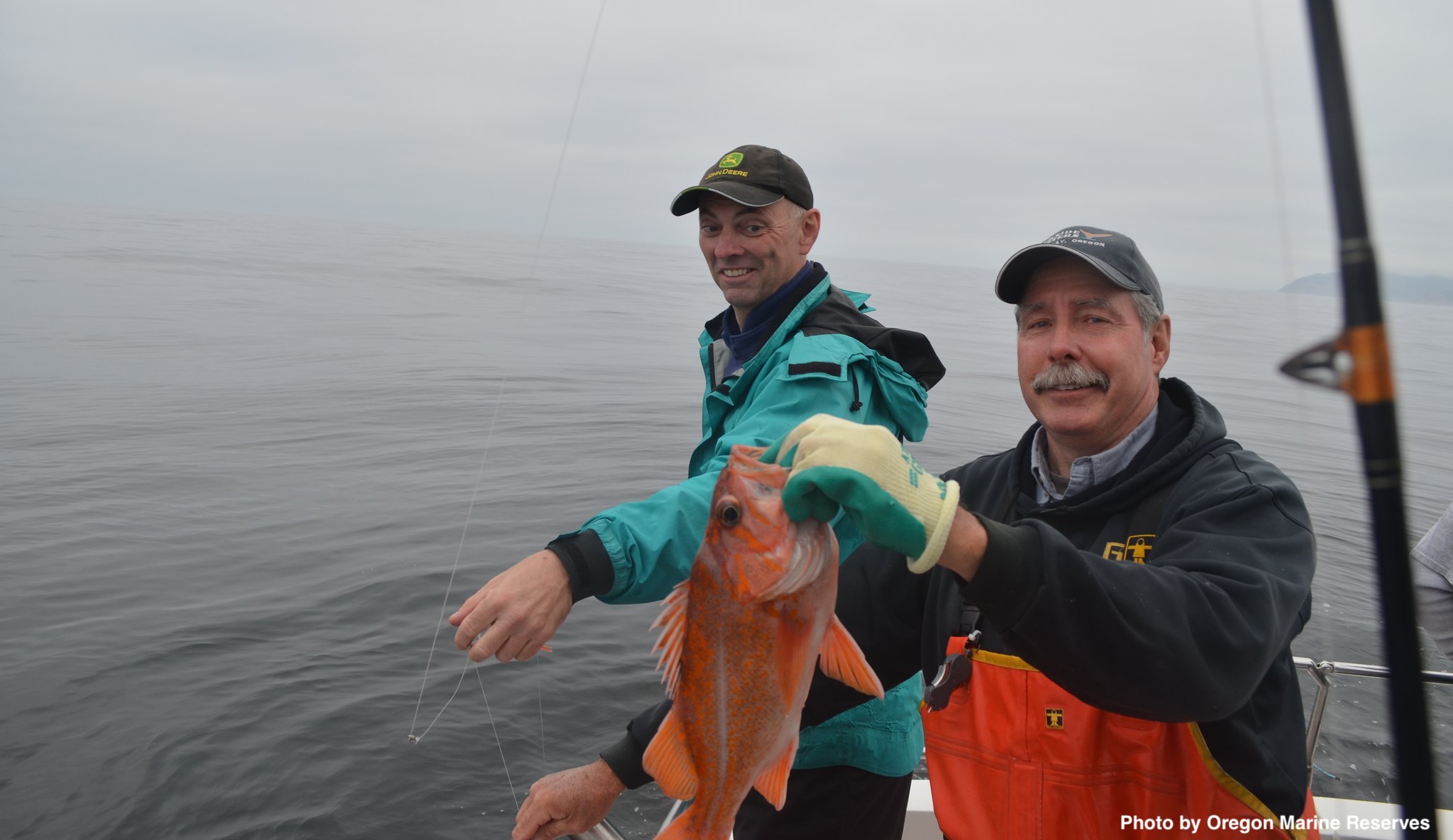 For decades, groundfish were the lifeblood and primary economic driver for many port towns of the west coast in California, Oregon, and Washington. Made up of more than 90 species of bottom-feeders, like sole, flounder, rockfish, and cod, groundfish often live long lives—taking years, even decades, to reach maturity—which makes them vulnerable to overfishing. Caught by trawl, longlines, pots (traps), and baited hooks, groundfish bring in over $140 million dollars each year to the United States. Today, the fishery remains both recreationally and commercially important to the cultural identity and economy of Pacific coastal towns. Yet in the late 1990s, West Coast groundfish experienced striking declines. Ten of the most popular species have been declared overfished, and in 2000, the entire groundfish fishery was declared a federal disaster. However, a combination of gear innovations, a new science-based fisheries management system, and special area closures have since had profound effects on the groundfish fishery – and populations that were once thought to need a century to rebuild to sustainable levels are recovering more quickly.

As groundfish populations reached a record low in the 1990s, California, Oregon and Washington were forced to address the problem. Managing agencies including NOAA and Pacific Fishery Management Council imposed stricter regulations that ranged from decreased catch limits and seasonal closures to depth-based closures and gear restrictions. The goal was to reduce the fishing pressure enough to allow populations to recover and also reduce bycatch. These changes hit the fishing industry hard, since the restrictions prevented anglers from catching more common species as well. The rebuilding plans for each collapsed stock were combined with area closures such as marine protected areas (MPAs), which prohibit take of some or all species within a certain geographic area, and Rockfish and Cowcod Conservation Areas (RCAs, CCAs), which prohibit the take of all groundfish within designated depths, habitats, and locations. Anglers tend to try and catch the biggest fish, which are often the older fish. However, scientists have found that these older fish are often fertile females that are critically important for rebuilding populations, since they produce exponentially more young fish than smaller females. Scientists dub these the “Big, Old, Fat, Fertile, Female Fish” or BOFFFFs. Leaving the older, highly fertile females in the water through area closures allows them to reproduce and help overfished species recover.

This approach has been successful for helping species like the canary rockfish, populations of which were at an all-time low in 2000. A multitude of conservation efforts were established, including area closures, and careful monitoring of times and seasons when fishers could catch fish. RCAs were Established in 2002 to minimize catch of overfished species such as darkblotched and canary rockfish, and closed off a coast-wide ribbon of ocean between depths of 100 and 150 fathoms (183–274 m) to strategically protect the overfished species. Though initially perceived as a regulatory blow to the fishing community, these combined conservation efforts paid off, and the canary rockfish fishery was declared rebuilt in 2015, fifteen years ahead of schedule. This was evident in individual catch quotas for the commercial fishery being increased from 1,800 to 34,000 pounds.

Despite the harrowing experience of the groundfish fishery collapse, results of new fisheries management tactics have proved successful. Today, all but two of the historically overfished rockfish species have recovered, and surveys have shown populations of the two remaining species (yelloweye rockfish and cowcod) are rebounding decades ahead of schedule. Pacific whiting were declared rebuilt in 2004, lingcod in 2005, widow rockfish in 2012, petrale sole and canary rockfish in 2015, and bocaccio, darkblotched rockfish and Pacific ocean perch in 2017. In December 2018, NOAA Fisheries’ West Coast Region published a new rule that increased catch limits and eased fishing restrictions for many West Coast groundfish, including rockfish, flatfish and groundfish. The changes could increase fishing income along West Coast states by $60 million dollars, generate hundreds of jobs, and allow recreational anglers to take an estimated 219,000 more fishing trips, spanning from southern California to Washington. Without the hard work and close collaboration of anglers, agencies, tribes, non-profits, and local governments coming together, recovery at this scale would have been unlikely. Today, the West Coast groundfish fishery is certified as sustainable by the Marine Stewardship Council, and as science-based management continues to protect these species of concern, their populations are expected to continue rebounding.