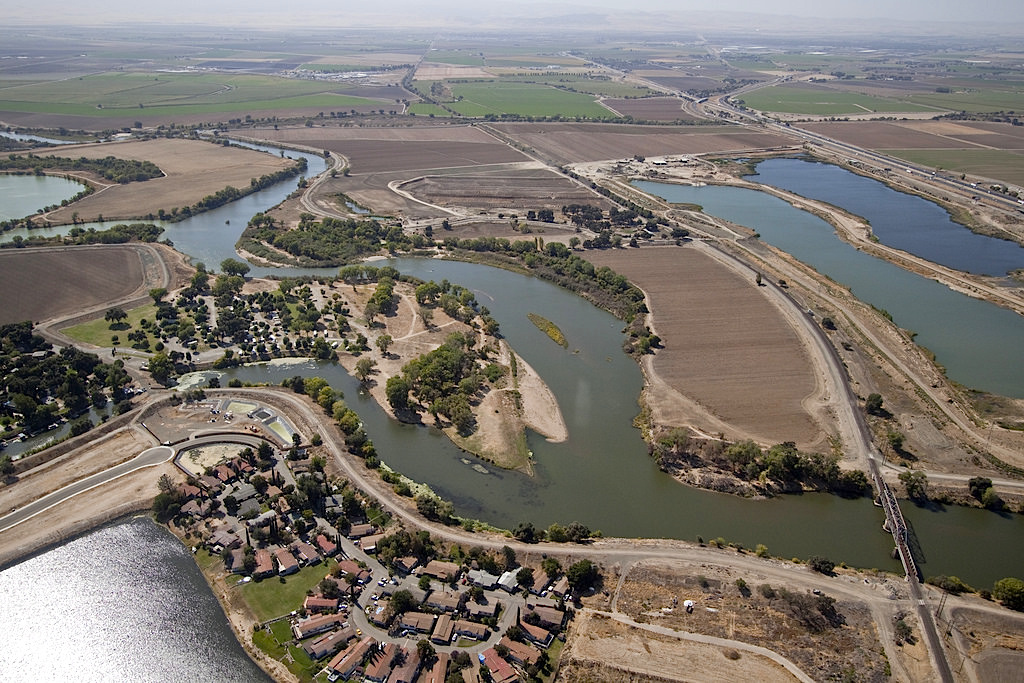 The Sacramento-San Joaquin Delta and the estuary it flows into are well known for being a maze of intersecting channels, sloughs, and bays. However, the complicated geography of the system seems simple when compared to the labyrinth of culture, ecology, economics, and natural resource management surrounding the region. Understanding this complex system and connecting with its multitude of stakeholders is challenging for even the most experienced professionals, and fittingly, the theme of the recent 10th Biennial Bay-Delta Science Conference in Sacramento focused on navigating these intersections. Presentations at the three-day conference broadly focused on research and management efforts related to smelt, salmon, and habitat restoration. In addition, presentations highlighted the intersection of artistic expression and ecology, as well as the need to better connect the Delta and San Francisco Bay through research and management, reflecting novel approaches to ongoing discussions about the Delta.

No discussion of the Bay-Delta would be complete without the delta smelt, and sessions on this small but important fish included descriptions of flow alteration studies, smelt genetics, captive smelt studies, and life-cycle modelling. Presentations on fall flow alterations highlighted that despite the addition of more water, summer water temperatures in the Delta seem to be too warm for delta smelt. Since flow alone cannot address this issue, presenters suggested focusing on restoring habitat with cooler refugia. Discussions about genetic research highlighted that environmental DNA (eDNA) may be a promising tool for studying delta smelt. Presentations about delta smelt in captivity revealed the problematic finding that captive-bred fish may be adapting to the hatchery setting, meaning captive delta smelt may not fare well if reintroduced into the wild. To test the feasibility of reintroduction, researchers plan to assess the survival of captive smelt in a wild setting in the near future. Finally, findings from modelling studies indicate that delta smelt use complex behaviors to move throughout the Delta, and their distribution may be influenced by flows, temperatures, predators, and salinity.

The conference also included thorough coverage of Central Valley salmonids, with overarching themes including integrated modelling, the effects of climate change, and ongoing research and monitoring efforts. Multiple sessions on salmon modelling studies included decision support tools that can inform adaptive management, such as reducing winter-run Chinook egg mortality below Shasta Reservoir, predict incidental take of salmonids at pumping facilities, and predict juvenile migration routes under various scenarios. Several sessions about the effects of climate change included assessments of how salmon have responded to extreme wet and dry events. For example, researchers found that juvenile salmon were able to rear in freshwater longer during cold, high-flow conditions in April compared to warmer, low-flow conditions during the same month. Discussions about salmonid research and monitoring revealed that rainbow trout above dams in the upper Tuolumne and Merced rivers had retained genetic signatures of migratory behaviors.

Much of the conference also discussed habitat restoration efforts throughout the Bay and Delta. These sessions covered invasive plant management, improving habitat connectivity and quality, and the response to rising sea levels. New technologies such as new satellite imagery are being used to more accurately assess the extent of invasive vegetation, and researchers are investigating which times of year certain invasive plants may be more vulnerable to control. Presentations highlighted that restored habitats with slower flows tend to be more productive, with higher abundances of zooplankton and fish. Finally, a session dedicated to planning for rising sea levels described how allowing vulnerable habitats like tidal marshes to migrate upland can make them more resilient.

A panel discussion on efforts to connect the Bay and the Delta highlighted that no divide exists between these two ecosystems in nature, and the lack of coordinated research and management is an entirely human-created issue that needs to be addressed. Climate change and sea level rise may be pressing issues that force people in these two realms of science and management to interact. Similarly, a panel of artists discussed how art could help people relate to challenges such as climate change from a new angle. Management and conservation of natural resources in the Bay-Delta will continue to be a collaborative effort from scientists, managers, policymakers, and stakeholders. Although the struggles of imperiled species and the impending threat of climate change can seem overwhelming, the efforts of numerous people and agencies working in the Bay-Delta to find relevant intersections is constantly yielding new tools and approaches for addressing these problems.